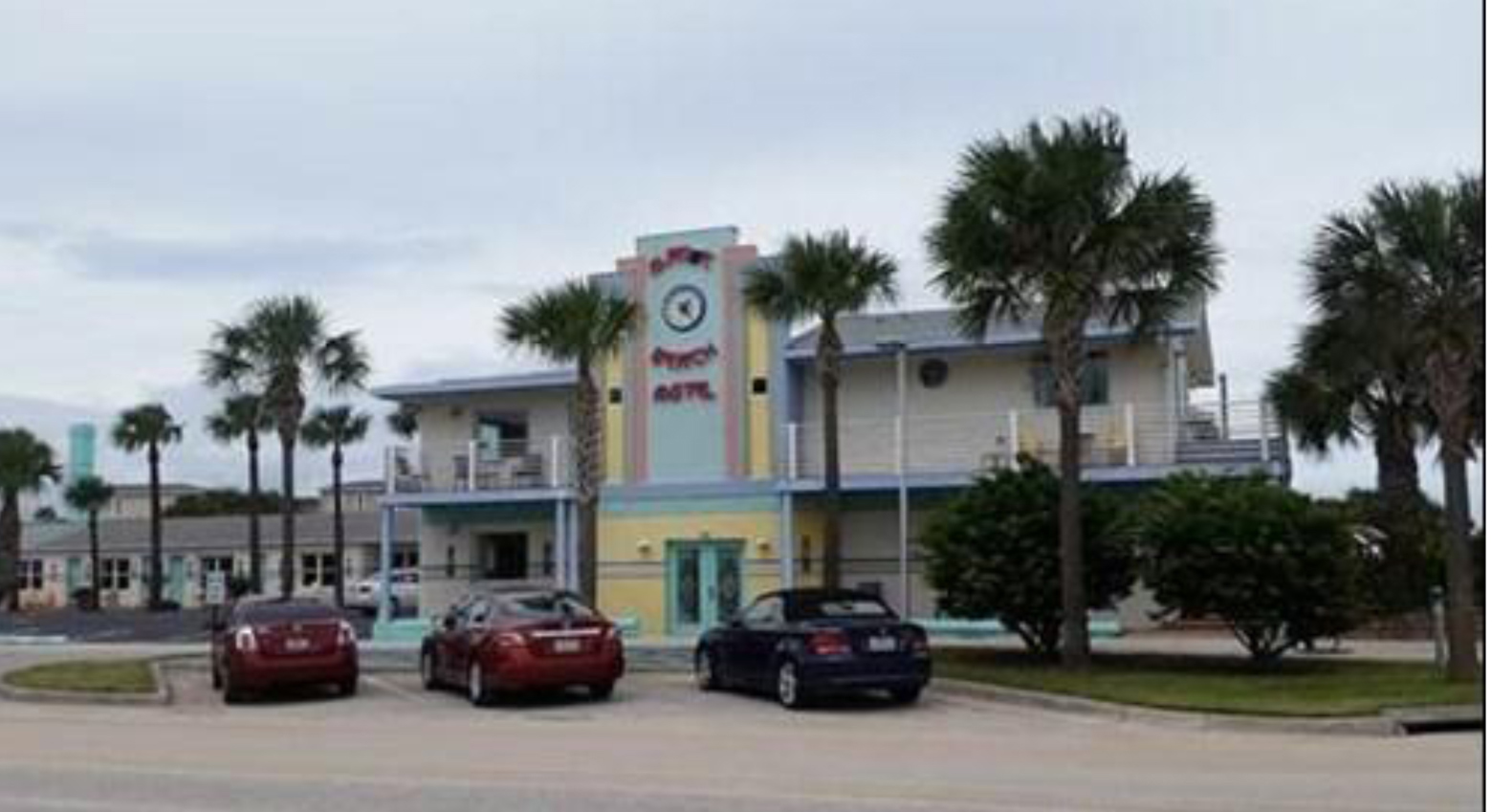 â€œThe Vilano Beach Main Street district offers residents and visitors a more laid back experience to Floridaâ€™s coastal living,â€ said Secretary Detzner. â€œIn this quaint little town located on the barrier island two miles northeast of St. Augustine, people from all over the world come to enjoy the serene views of the beach, a day of fishing on the pier, and a glimpse of old Florida. Vilano Beach is a model Main Street community and a great place to visit.â€

Tourists have always played a major role in Vilano Beachâ€™s history, first venturing across the inland waterway by ferry or steam train in the late 1800s until a bridge was erected in the late 1920s. On unpaved roads, tourist and residents enjoyed the islandâ€™s tropical garden, restaurants, and the islandâ€™s biggest attraction â€“ the beach. During the Florida Land Boom of the 1920s, Vilano Beach was platted, and in the 1940s, scenic highway A1A was constructed. Following World War II, Vilano Beach blossomed with small motels and â€œmotor courtsâ€ along its highway.

In 2003, Vilano Beach was designated a Florida Main Street Community, committed to balancing historic preservation with development. Dotted along the commercial business district are restored historic buildings such as the Magic Beach Motel, and the new retail development, the Vilano Beach Town Center. Today, Vilano Beach is a year-round tourist destination with numerous small businesses and gorgeous ocean front views.

â€œNow that the recession is behind us, there is new interest in Vilano Beach,â€ says Executive Director Sallie Oâ€™Hara. â€œWe are in close communication with developers who are looking at infill projects for our underutilized lots. We have recently received a $5,000 public art improvements grant and hope to continue to grow, attract and accommodate more tourists in our beautiful beach town.â€

Florida Main Street is a program administered by the Division of Historical Resources under the Florida Department of State, which currently oversees 45 communities throughout the state. By implementing the National Main Street Centerâ€™s Four-Point ApproachÂ®, Florida Main Street encourages economic development within the context of historic preservation through the revitalization of Floridaâ€™s downtowns â€“ the communityâ€™s heart and soul. Since the programâ€™s inception in 1985, the Florida Main Street programs have cumulatively created 24,604 jobs, 7,337 new businesses and produced $2.5 billion in reinvestment.

Tickets on sale for St. Augustine Ballet’s Peter Pan, set for May 16

Alligator Farm will bring crocodile; and pirates from the St. Augustine Pirate & Treasure Museum will be part of the event From Saint Augustine…