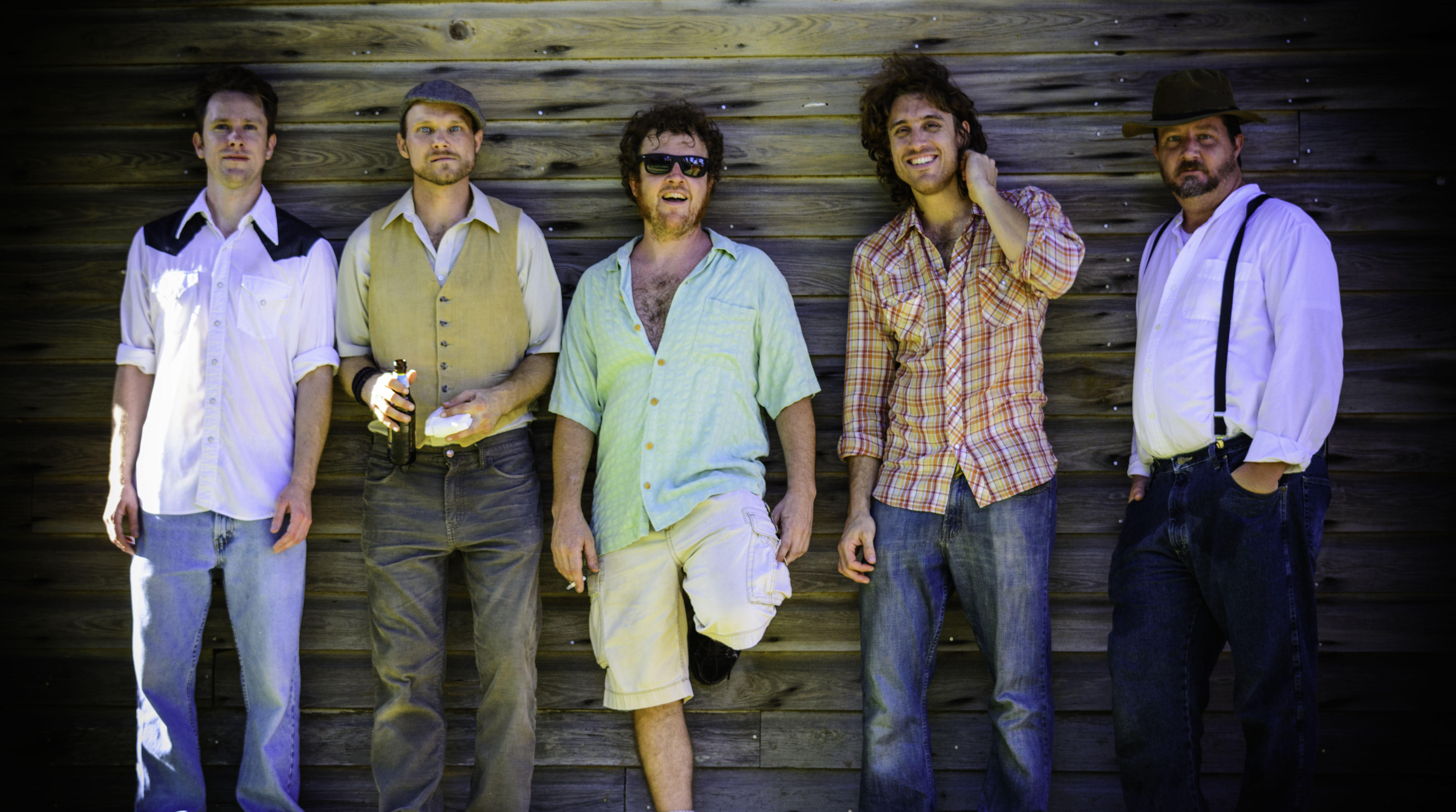 The Wild Shiners will perform June 28 as part of Music in the Box at Limelight Theatre. Contributed image

St. Augustine, FL â€” Americana music will be performed by Wild Shiners, a quintet based in north and central Florida. The group will play on Sunday, June 28 during Music in the Box at Limelight Theatre.

Local musicians Robbie Dammit and Grant Paxton will open the show at 6 p.m., with the Wild Shiners on stage until 9 p.m.

â€œEverybody sings in the band,â€ LagassÃ© said. â€œWhen playing in St. Augustine, we can most often be found at the Milltop Tavern. We have been playing a lot of festivals lately including Florida Folk Festival, Gamble Rogers Music Festival, and Farm to Family Festival.â€

Wild Shiners’ self-titled EP has been well-received and garnered radio play on GrowRadio in Gainesville and WFCF Flagler College Radio in St. Augustine. The group performed at the 2014 Gamble Rogers Music Festival.

â€œThe type of music that we play is typically described as Americana,â€ LagassÃ© said.

â€œWe like to think of it as roots-rock, but once you have a guy with a banjo and a guy with a fiddle or mandolin on the same stage, bluegrass comparisons come effortlessly. Most of us come from a bluegrass and folk background, but our drummer, Tâ€™ai Welch, enforces the rock â€“n-roll.â€

What music inspires members of the band?

â€œWe like to write and arrange songs and have recorded an album of original material with Gatorbone Records,â€ LagassÃ© explained.

â€œWhen we cover a song by another artist, we really tend to pick a song out of love for the song.â€

Most of the bandâ€™s set will include original songs, but the audience also may hear tunes by newer songwriters like Jason Isbell, Hayes Carll and Ryan Adams.

â€œBut we have been known to put a Dwight Yoakam song in our set or occasionally a tune from our local songwriting friends (and heroes) like Ty Robinson, Bob Patterson, Gamble Rogers or Lon Williamson,â€ LagassÃ© said.

The musicians will perform in the intimate black box space that seats around 90, called the Koger-Gamache Studio Theatre. Limelight Theatre is located at 11 Old Mission Ave., uptown St. Augustine. Free parking is available.

Admission is $5 and goes to the musicians. Beer, wine, soda, and snacks are available in the lobby.

St. Augustine, FL — Perfect for all ages, St. Johns County Center for the Arts at Murray Middle School presents A Year with Frog and…