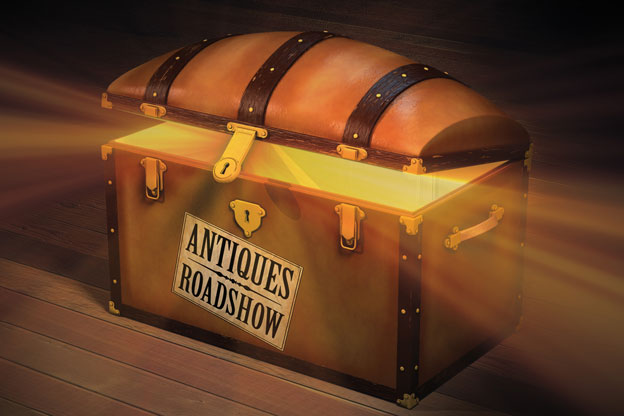 Host Mark L.Â Walberg and appraiser Stuart Whitehurstâ€™s visit to the museumÂ will be show.Â This portion of the program features an appraisal of the first item gathered for museum founder Pat Croceâ€™sÂ collection â€”Â the 1684 edition of Alexander Exquemelinâ€™s book â€˜Buccaneers of Americaâ€ that was purchased by CroceÂ over 30 years ago.

The book itself is one of the first attempts to study Piracy, and became a primary source ofÂ information for subsequent histories of the profession.

Viewers can keep apprised of the appraised via the following social media outlets:

The St. Augustine Pirate and Treasure Museum is located in the heart of St. Augustine, Florida and is open 7Â days a week from 10AM until 7PM. The museum can be contacted via the above social media outlets, online atÂ www.thepiratemuseum.com, or by phone at 904-819-1444.

From Limelight Theatre St. Augustine, FL â€” â€œAnd what do you do for a living, Mrs. Levi?â€ asks Ambrose Kemper in the first scene…