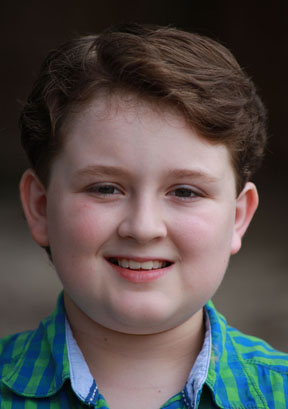 At age 10, most kids have no idea what careers goals they want to achieve. But for Evan Gray, a Fleming Island resident, things are a little different. He wants to be on Broadway.

Evan is achieving one of his goals at an early age: Being on stage in a Broadway touring show of A Christmas Story The Musical.

A stage veteran, he started acting at age 6 in Jacksonville with Broadway Kid Starz, under director Kathleen Myrick. Since that time, he has played various roles in musicals at Alhambra Theatre & Dining in Jacksonville, Limelight Theatre in St. Augustine, and Magic Box Theatre in Ponte Vedra Beach.

â€œI like making people laugh â€¦ I like entertaining people,â€ Evan said on Labor Day during a phone call.

He returned home recently after New York auditions on Aug. 21-22. A few days later, he got the call that he was cast as the alternate of Ralphie in A Christmas Story.

He will perform two to four shows each week as Ralphie, and in the other shows as part of the childrenâ€™s ensemble. The tour will go through five stages from Nov. 18 through Jan. 4 â€” Kentucky, Wisconsin, Tennessee, Texas and Missouri. Find details at achristmasstoryontour.com.

His mother, Valerie Gray, came across the casting notice at backstage.com.

â€œWe sent a head shot, resume, recorded a video (of Evan singing) and within a few days, the casting director contacted us and asked him to do more taping of songs for the show,â€ Valerie said.

Evan will leave again for rehearsals in New York on Oct. 19, just after the last performance of The Addams Family musical at Limelight Theatre where he plays Pugsley. He is currently in rehearsals for The Addams Family now, with the show set to begin Sept. 18 (limeight-theatre.org).

Evan said his favorite role so far is Pugsley in The Addams Family.

â€œPugsley is pretty fun. I sing in a few different songs with the other actors â€¦ and thereâ€™s one song with just me singing,â€ heÂ said.

Evan played the violin for three years with the Jacksonville Symphony Youth Orchestra and had private lesions with Jeanne Majors. Heâ€™s taking this year off to focus on his acting.

In addition, he has vocal training with Rebecca Loar and recently had tap dancing classes at the St. Augustine Academy of the Arts (formerly heÂ St. Augustine Dance Academy) in the World Golf Village area. Heâ€™s also taken a Commercial 101 acting workshop with Alvin Farmer.

â€œWe are just excited that he is getting to do what he really loves to do â€¦ Heâ€™s worked hard already,â€ his mom, Valerie, said.

If theatres didnâ€™t have these opportunities available for children, then he wouldnâ€™t have known that this is what he loves to do.Â We are grateful to all of those who have had an impact and influence on him.â€

Evan is excited to being able to travel during the holiday season. His mom will take a leave at her job and go with him, while his dad, Ken, will stay home to work and plans to meet the family in St. Louis, Missouri for Christmas.

â€œI’m excited to be on stage, and Iâ€™m going to see all of the sights in the other states,â€ Evan said.

â€œMy dad is going to come up to wherever we are and celebrate Christmas away. We wonâ€™t be home for Christmas with the tree â€¦ but we will be all together as a family.â€ 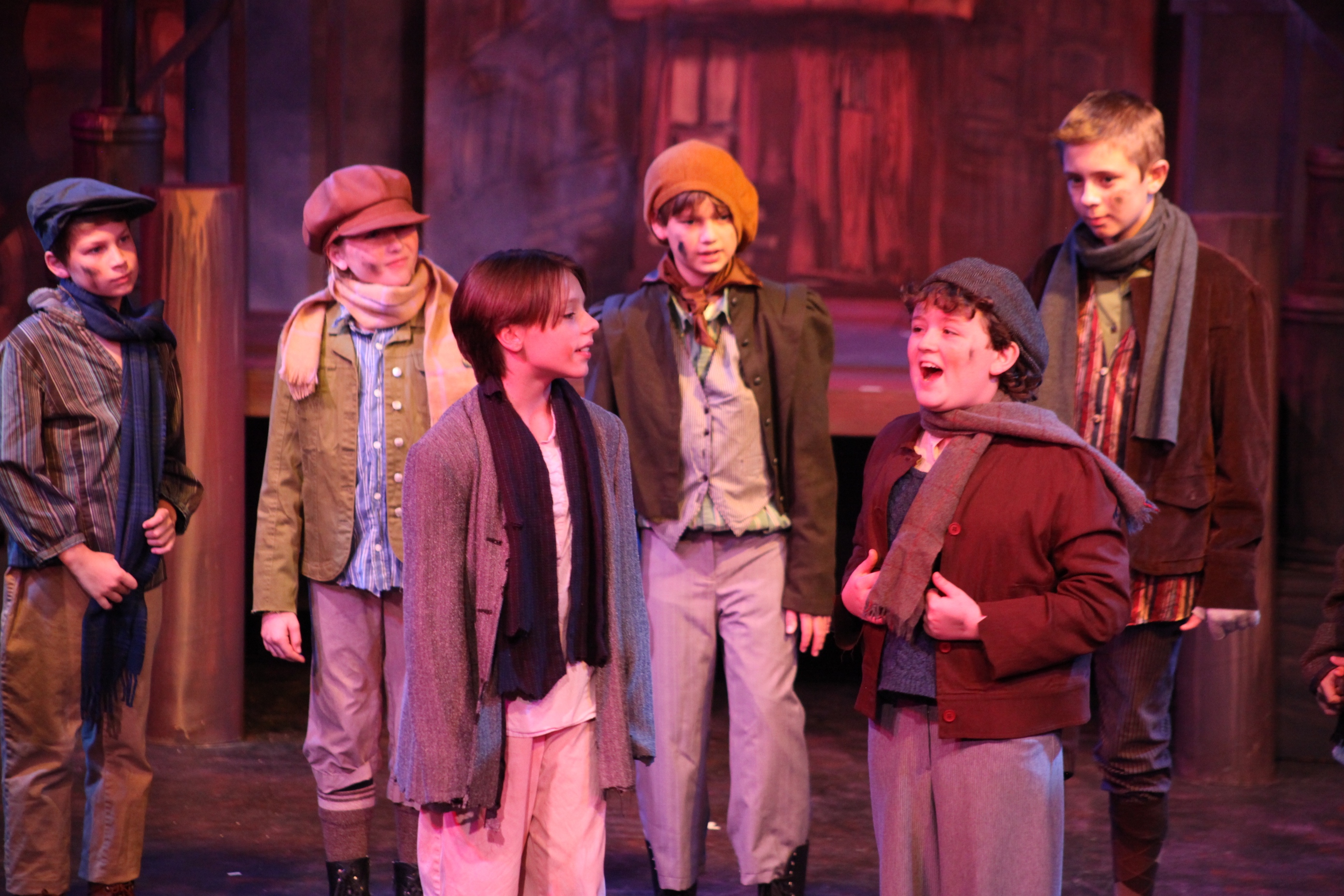