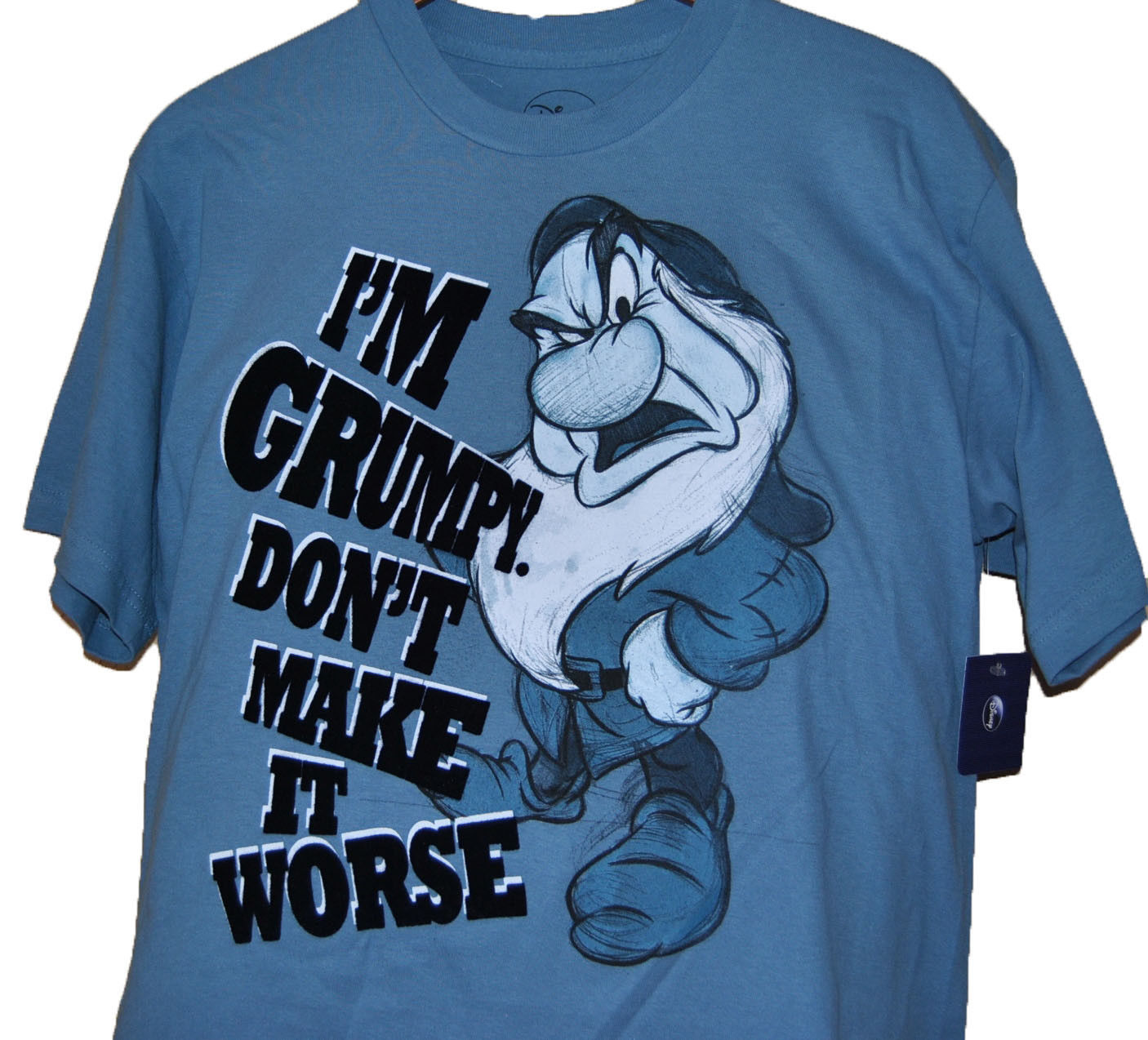 In spite of my usually affable nature, I suspect I may actually be a closet curmudgeon. For Fatherâ€™s Day my family gave me a T-shirt with a caricature of one of the Seven Dwarfs and a warning, â€œIâ€™m Grumpy. Donâ€™t make it worse.â€

My family might be on to something. I looked up curmudgeon in an online dictionary. The first definition listed was, â€œsomeone who gets annoyed easily, especially an old person.â€ Methinks Iâ€™ve been busted.

As long as Iâ€™ve been branded a curmudgeon I think itâ€™s only appropriate that I list some of the things that have annoyed me recently. I have a feeling Iâ€™m not alone. I vote so I get a lot of political mailers. Got one yesterday from an incumbent county commissioner who listed awards that St. Johns County received from three separate news organizations and intimated he had something to do with it. Earth to county commissioner â€¦ you didnâ€™t.

Speaking of politics, I subscribe to an online local â€œnewsâ€ service that accepts paid advertisements from local candidates and then presents them as letters to the editor and/or news. The political disclaimer is buried in an â€œelection informationâ€ paragraph following the letter or news. Only the thorough and motivated reader realizes what he or she just read is actually a paid advertisement.

At the risk of sounding politically incorrect, I will admit to frustration at calling our local cable company (that no longer has a local office) with a problem and finally connecting with an agent for whom English is a second language. It seems that these agents have as much trouble understanding me as I do them because the cable companyâ€™s service technicians have missed two scheduled appointments with me in the last 10 days alone. I canâ€™t wait to call them back to fight for the two $20 â€œmissed appointment creditsâ€ that will undoubtedly fail to find their way to my next billing.

Hereâ€™s a peeve that can be summed up in one incomplete sentence: Bicyclists who ride the wrong way in bicycle lanes and/or completely ignore traffic rules, signals and signs.

Generally speaking, I like the supermarket where my family does most of its shopping. Nonetheless, I would like to make it illegal for cashiers to ask me either of these questions when I check out: Did you find everything OK? Would you like to contribute a dollar to (fill in the otherwise deserving charity)? If I didnâ€™t find everything OK, itâ€™s now too late. And, although some might disagree, I think itâ€™s inappropriate to be asked for charitable donations by a merchant simply because you have your wallet open. Perhaps the supermarket should install a booth where an employee could answer questions about grocery locations and also accept charitable contributions. I could list my response to several other situations that would certify me as a curmudgeon but Iâ€™ve probably already qualified.

And as one of our incumbent county commissioners has noted, â€œUSA Today reports that St. Augustine is the second best place to retire in the nation.â€ Iâ€™ll count my blessings instead.

The 20th Annual Gamble Rogers Music Festival featured six stages of live music May 2-3 at the St. Augustine Amphitheatre. On May 2, headliners…