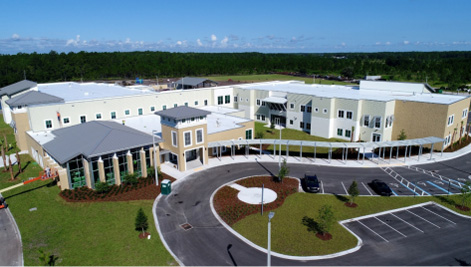 Last summer I first wrote about the half-cent school sales tax and how revenue it generated was being spent. At the time I served as an alternate member on a citizens advisory committee created to monitor how tax dollars were being utilized and to advise county school board members.

In the interim I received a promotion and am now serving as a full voting member of the advisory committee. The first votes I cast were to approve the minutes of the last four quarterly meetings of the committee. Quorums have been tough to come by, but things are looking up.

In mid-January I attended my very first meeting of the St. Johns County School Board. I was there to hear advisory committee member, Jack Hardman, present our annual report to the board.

I thought it might be interesting to list some of the highlights of Hardman’s presentation as well as the comments provided by school board members.

The projected revenues from the sales tax collection over its 10-year life was initially estimated at $150 million.

In February 2016, the school board bonded $50 million to be used for the construction of Picolata Crossing Elementary School and another K-8 School in the Aberdeen neighborhood.

Funds were also budgeted for another elementary school in the World Golf Village area along with partial funding for a K-8 school at Nocatee.

All of our county school buses have been outfitted with 800 MHz radios and the timing could not have been better with the two hurricanes experienced in the last year.

Hardman told the school board there was both good news and bad news. The bad news is that some things cost more than was anticipated. But the good news is that sales tax collections are also higher.

He told the school board that projected half-cent sales tax revenue for 2017-18 is about $18.6 million. $5.6 million of that goes for bond debt service, leaving $13 million available for budgeting.

The Aberdeen school will receive $2.5 million for furniture, fixtures and equipment. And there will be dining expansion at both the Switzerland Point Middle School and the Patriots Oak Academy, to the tune of $750,000 each. An additional $1.8 million was earmarked for future school construction.

There will be classroom technology updates in 34 county schools costing $1.3 million while teacher and student instructional devices will be provided to 36 schools and cost $2.0 million.

There will be wireless access point upgrades at eight schools costing $724,000 and $192,000 will be spent at nine schools for uninterrupted power supply replacements.

Security cameras will be installed at 24 schools at a cost of $345,000 and upgraded intercom systems at six schools will cost $166,000. Fruit Cove Middle School will have its alarm system upgraded at a cost of $2,500.

Just under $85,000 total will be spent at nine schools to construct fences. Single point-of-entry improvements will be made at 14 schools at a cost of $239,000.

There will be school security improvements at seven schools costing approximately $177,000 and there will be improvements to the exterior lighting at Sebastian Middle School which comes with a $10,000 price tag.

Finally, $111,000 is budgeted for a new Zonar School Bus GPS technology, which will allow for close monitoring of all school bus location and movement.

Following Hardman’s annual report presentation, the school board voted unanimously to accept it.

School Board member Tommy Allen said the committee “provided an extra set of eyes of a very capable set of people … giving the public the satisfaction of knowing their tax dollars are being spent where they should be.”

And Board Chairman Bill Mignon summed it up by stating, “The tax saved us financially and we would be in dire straits without it.”

Calling me a fiscal conservative would likely be an understatement but I have been pleasantly surprised and impressed by the way these voter-approved tax dollars have been spent.

The School Board has made a concerted effort to keep the process highly transparent and their efforts, in my humble opinion, have been successful.

If I can write a column every so often to help them spread the word, then I am happy to do so.

With that said I am hopeful that sometime before this half-cent surtax sunsets in 2026 the School Board and its competent staff will figure out an acceptable method to replace the $18-20 million in annual revenue it provides. And if that method doesn’t involve another tax, so much the better. 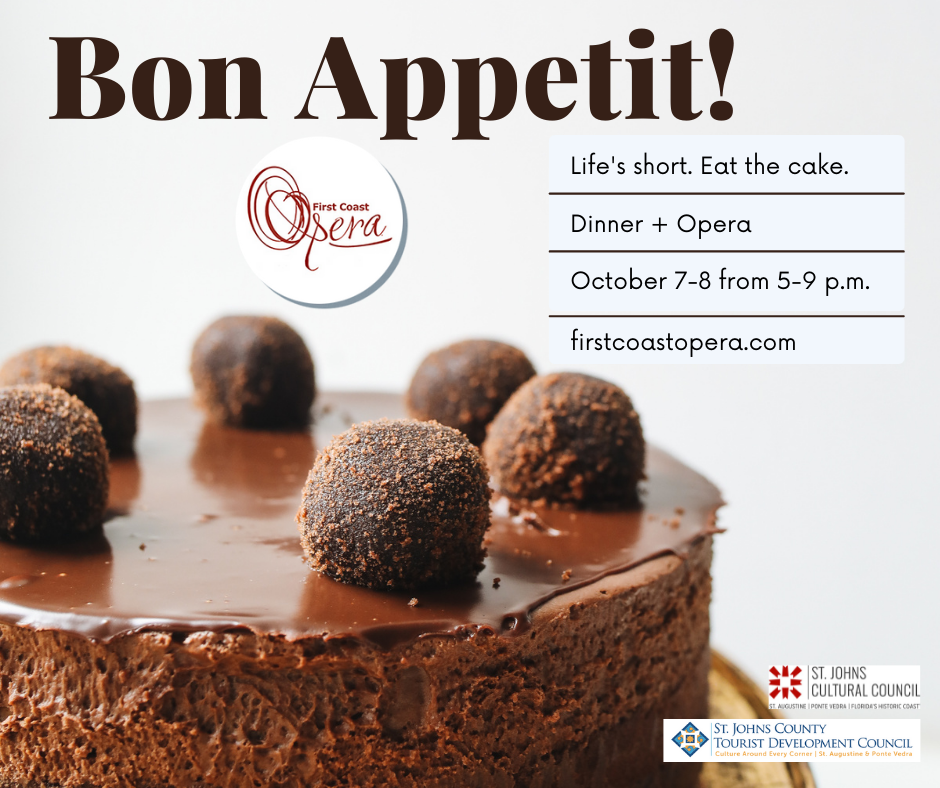 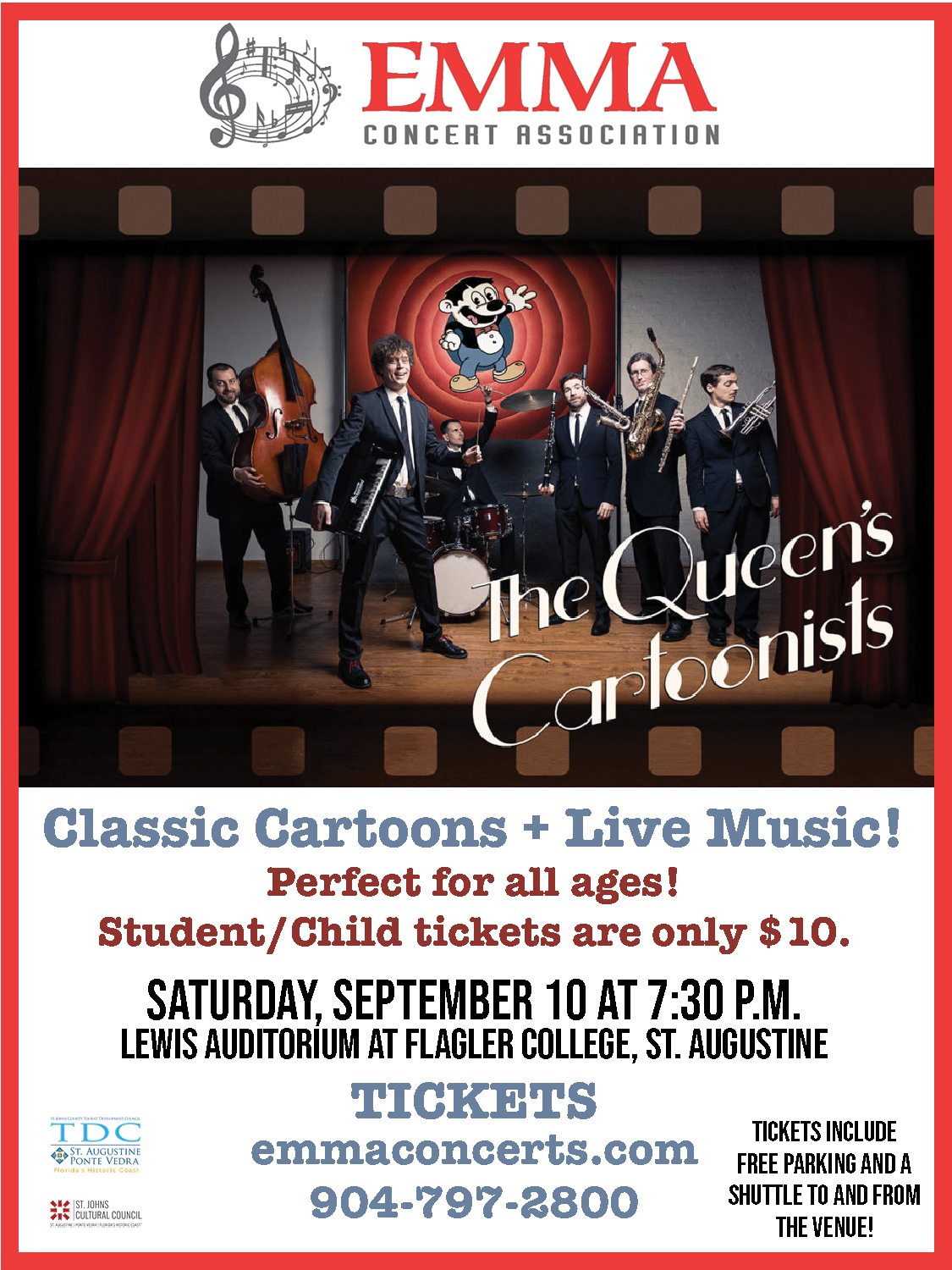