In the spring of 1964, as St. Augustine, Florida, prepared to celebrate its 400th anniversary, Martin Luther King, Jr. and the Southern Christian Leadership Conference (SCLC) launched a massive campaign supporting the small local movement to end racial discrimination in the nation’s oldest city. King hoped that demonstrations there would lead to local desegregation and that media attention would garner national support for the Civil Rights Act of 1964, which was then stalled in a congressional ﬁlibuster.

Organized demonstrations reached St. Augustine in the summer of 1963, when Robert B. Hayling, a local dentist and advisor to the Youth Council of the city’s branch of the National Association for the Advancement of Colored People (NAACP), led pickets and sit-ins against segregated businesses. The Ku Klux Klan and other whites responded with violence against demonstrators, which escalated through the fall of 1963, when Hayling and three other NAACP members were severely beaten at a Klan rally, then arrested and convicted of assaulting their attackers. In December 1963, after a grand jury blamed the racial crisis on Hayling and other activists, the NAACP asked for Hayling’s resignation. St. Augustine activists then turned to SCLC for support. 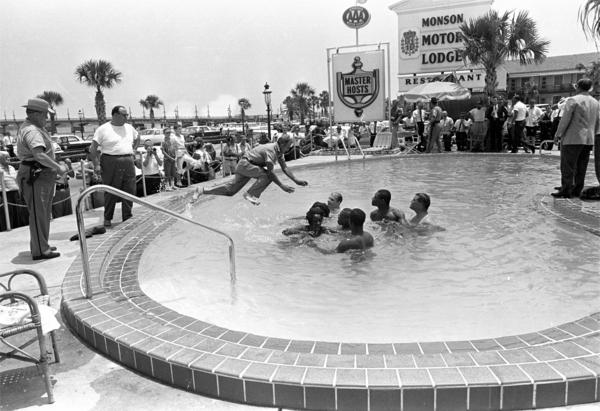 When the group of white and black integrationists refused to leave the motel’s pool, this man dived in and cleared them out. All were arrested. // HORACE CORT / Associated Press 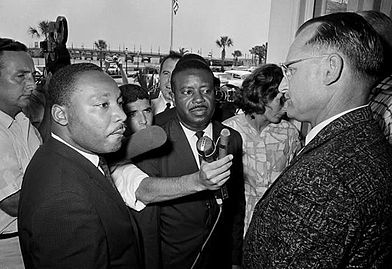 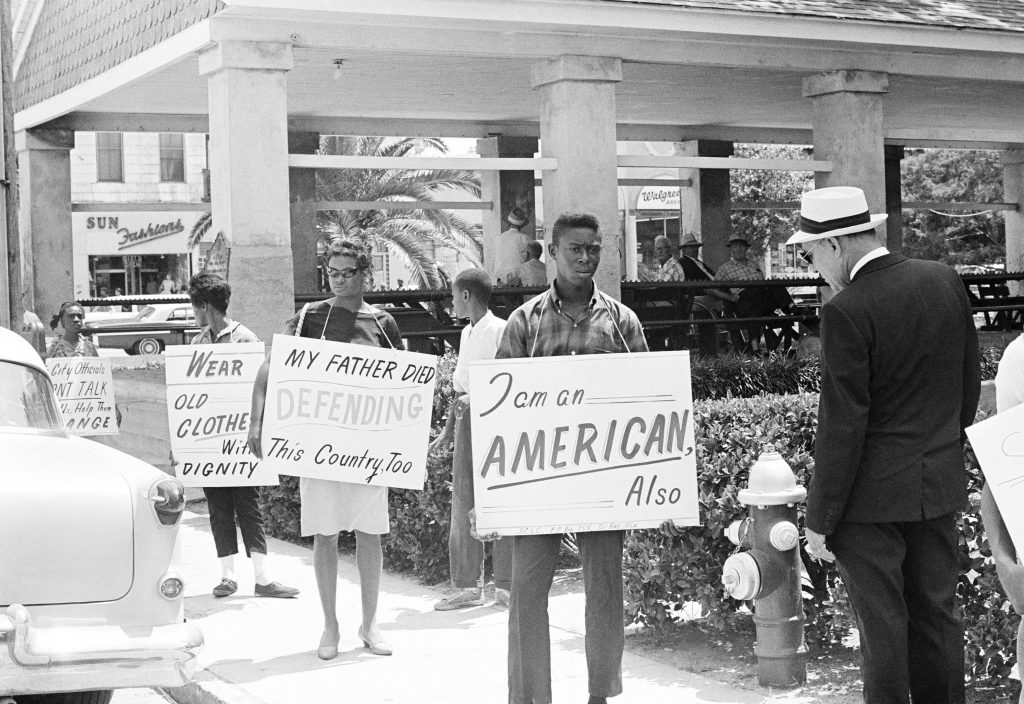 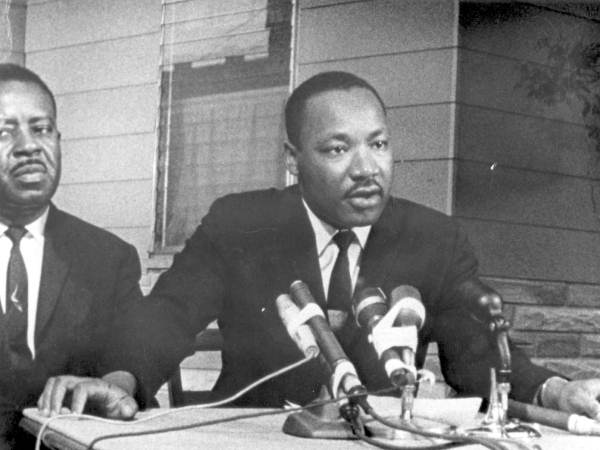 Nights of Lights opened on Saturday, Nov. 22 with a ceremony in the Plaza de la Constitucion in downtown St. Augustine and the lighting…