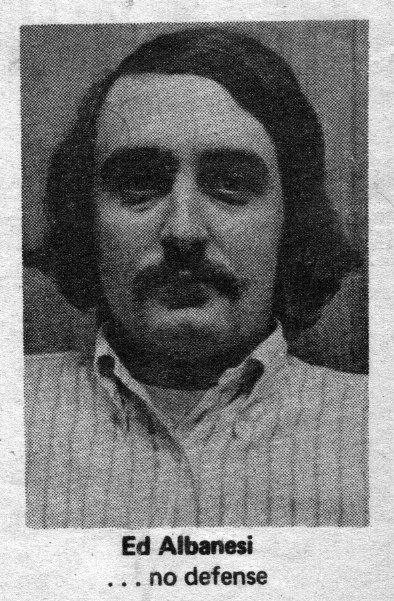 Returned home from a family vacation 10 days ago and have been suffering a major case of writer’s block ever since. As a cure I decided to park myself in front of a keyboard and let fly until I got to about 500 words. Don’t know where this is leading.

Since I am retired from paying jobs am I even allowed to have vacations? Or do I simply accompany my wife on her vacation. My daughter’s participation was, more or less, parent-sanctioned hooky. This, despite a couple of hour’s schoolwork each day while poolside.

I write this less than a week before the presidential election. We are truly a nation divided and I have a feeling we are headed for some rough times ahead no matter who wins.

Those close to me know where my loyalties lie but I have (mostly) withstood the temptation to preach to my friends, or anyone else who might listen, about which lever to pull when voting.

Speaking of which, I can’t remember the last time I actually pulled a lever when voting. I think it might have been during student elections at the University of Florida in the early 1970s.

I ran one of those elections and can still remember the embarrassment I suffered when I left two student senate candidates in the College of Engineering off the ballot. Or maybe it was another one of the colleges. Who can remember?

My mug shot was on the front page of the Independent Florida Alligator with a cutline that read, “no defense.” I didn’t have one.

But back to the voting machines with levers. I think they were donated to the university by Alachua County after they adopted new voting procedures. About all I can remember about the machines was they were a bear to program. And, of course, it wasn’t difficult to mistakenly leave candidates off the ballot.

Many political pundits say this has been the strangest presidential election in history and the first that has been so heavily impacted by the existence of social media. Imagine someone predicting in 2006 that a presidential election 10 years in the future would be heavily influenced by a candidate’s tweets and trending social media issues. Say what?

And just to demonstrate where stream-of-consciousness writing can lead you, wasn’t Hurricane Matthew a thoroughly unwelcome distraction?

We were fortunate to get through it pretty much unscathed mostly because, I presume, we decided to purchase flood insurance about a year ago. Had we not done so we would have shared the fate of some of our friends and had to deal with several inches (or feet) of water in our homes.

I have been blown away by the concern and generosity by community members who rushed to help those most severely impacted by the storm. It is another one of the reasons why I believe we live in one of the best places on the planet.

And it is because of that I have been able to end this column to nowhere with a reference to St. Augustine, thereby fulfilling a major writing prerequisite for a community columnist.
When my writer’s block is cured I’ll try to do better. I promise.