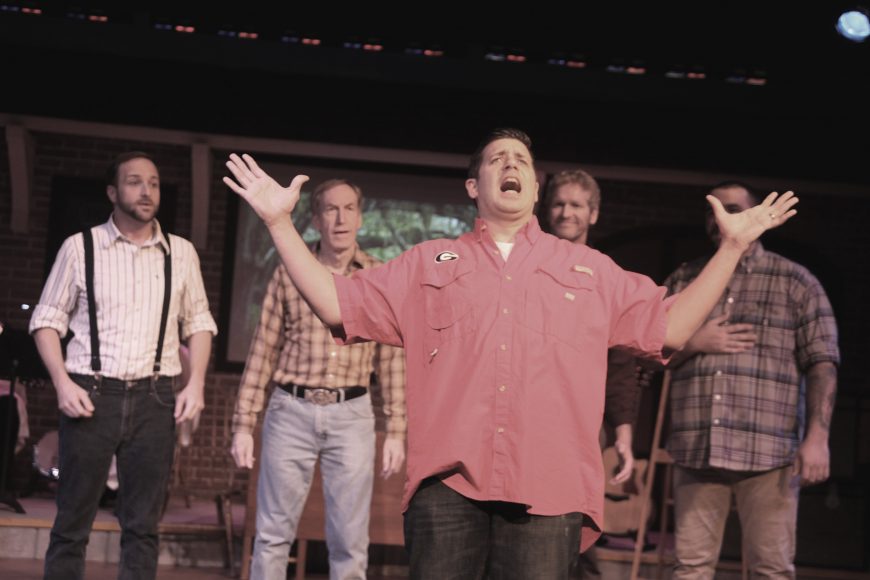 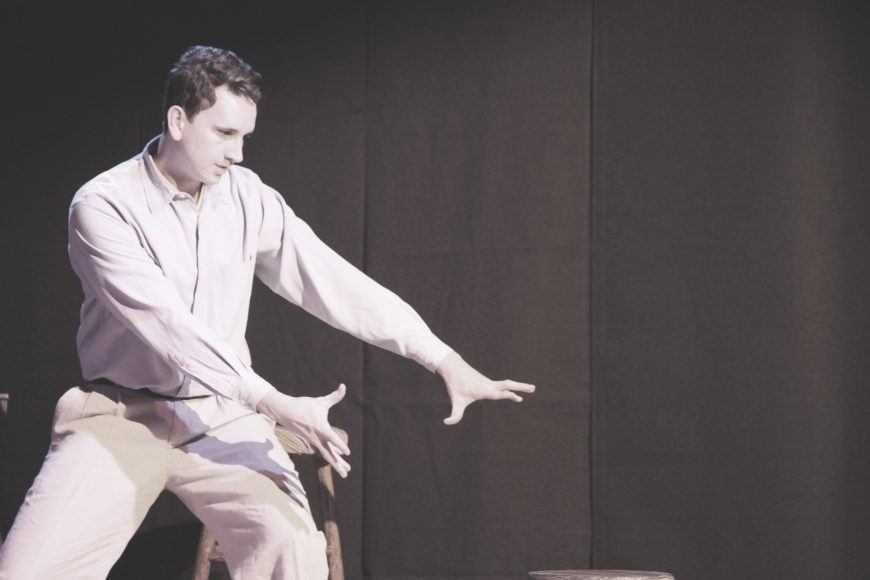 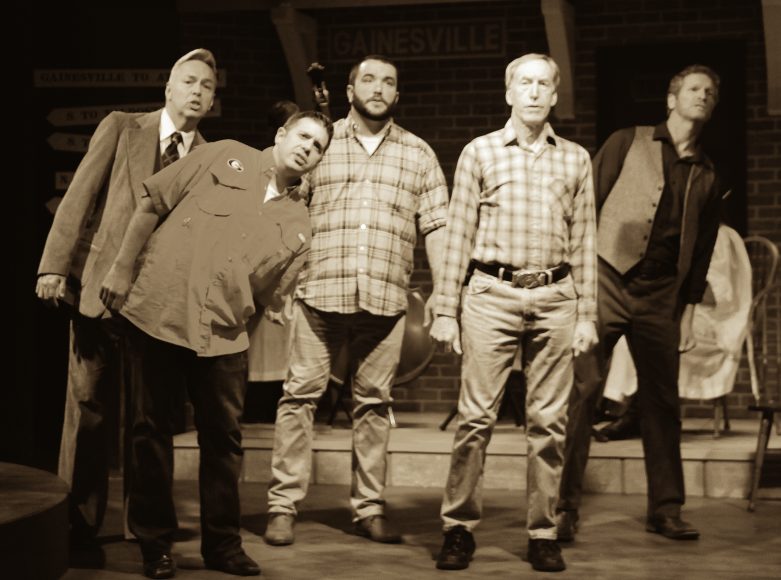 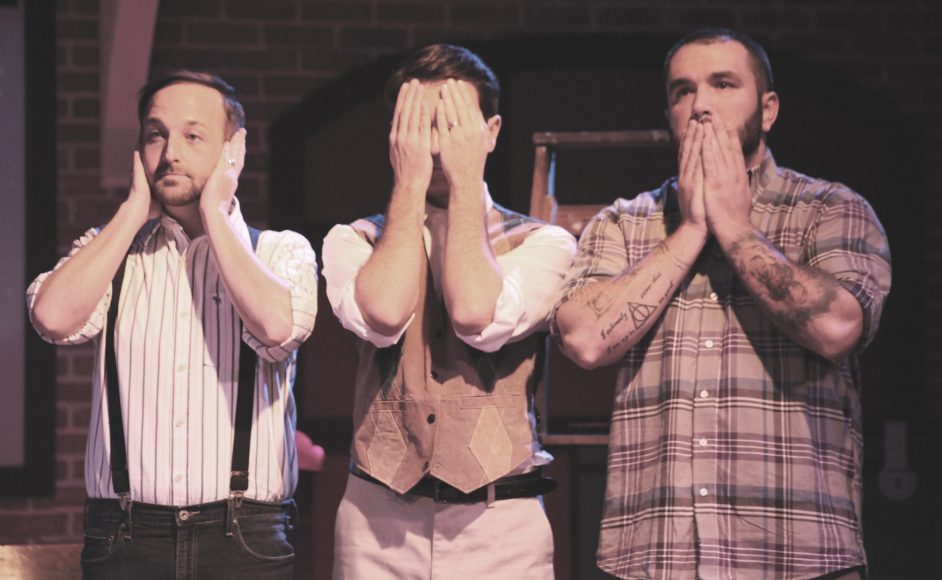 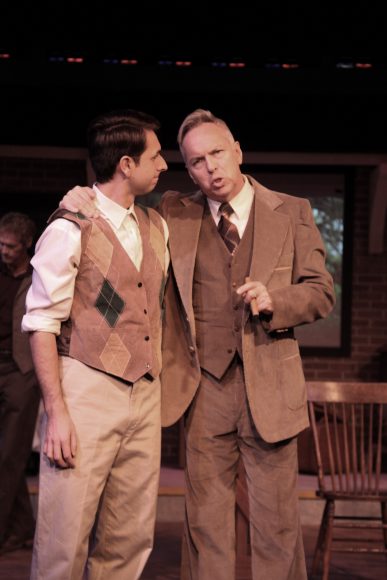 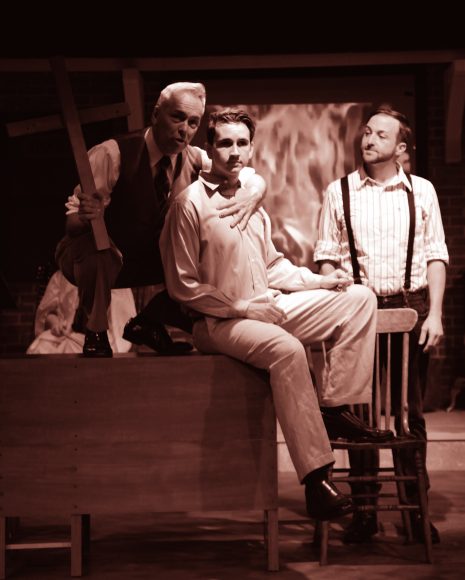 St. Augustine, FL — A modern retelling of Christ’s story, Cotton Patch Gospel at Limelight Theatre is presented in a setting of rural Georgia with folk songs by Harry Chapin.

Herod is the Governor of Atlanta and, inevitably, Christ is lynched by local thugs — only to rise again. As an adult, Jesus tours the Bible belt like a soul-saving preacher, and falls in with a group of cohorts named Jim, Jack, Rock and Jud. The narrative is accompanied by a three-piece band of pluckers and pickers — with the lively music elevating the evening.

Shelli Long is director and music director, and the local musicians are Brooks Clarke on banjo and guitar; and Kimberly Zielinski on violin; and Sean Tillis on bass.

The talented cast includes well-known actors who sing their way through the Gospels, playing a multitude of characters including disciples, which bring the stories to life — all with humor and amusing song lyrics, thanks to Harry Chapin.

Sponsored by Design Extensions, a St. Augustine based web design and marketing business.

Preview night tickets on Thursday, Dec. 1 are $15 per person. Terrific Tuesday on December 6 features two tickets for $30. Regular tickets prices through Dec. 31 $26 for adults; and $10 for student rush (30 minutes prior to show); and a FREE child ticket is available with full paid adult ticket.

Show times are 7:30 p.m. Thursday through Saturday, and 2 p.m. for the Sunday matinee. Patrons can choose their seats online at limelight-theatre.org or by calling 904-825-1164.

By Lorraine Thompson July 4 is usually the busiestÂ â€”Â and the messiest dayÂ â€”Â on St. Johns County beaches. WhileÂ beachgoers are asked to pick up their…