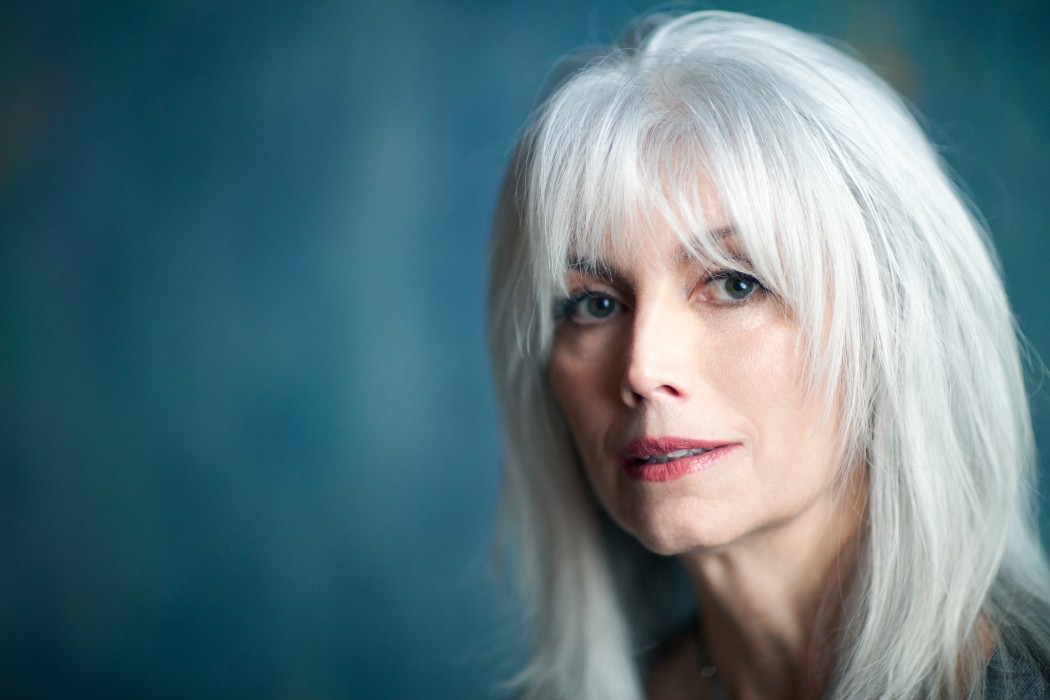 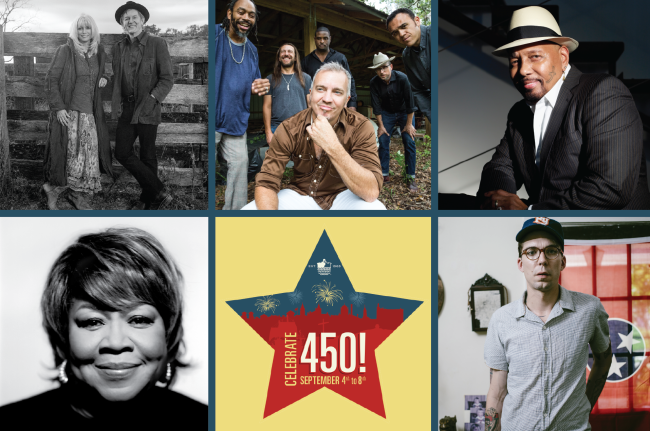 One of the most frequently asked questions about St. Augustineâ€™s three day downtown street and music festival portion of Celebrate 450! was answered today.

The question: What bands are performing?

Representatives of the City of St. Augustine and the St. Johns County Cultural Events Division made the announcement jointly today and their enthusiasm was not easily hidden.

â€œWe have said all along that Celebrate 450! is a party for the community, and to be able to offer these nationally known and respected and highly sought after performers to headline our free festival…well, itâ€™s really, really exciting,â€ said John Regan, St. Augustine City Manager.

â€œThe entertainment line-up for Celebrate 450! is simply exceptional, with musical offerings that will appeal to multiple audiences,â€ said Loran Lueders, St Augustine Police Chief and the Project Director for the street and music festival.

â€œI am so pleased that all the pieces of this important event are coming together so well, and it is most certainly due in very large part to the fine partnership between the St. Johns County Cultural Division and our cityâ€™s 450th Commemoration Team.â€

â€œIt would be difficult to find performers who could out match the widespread appeal, long time reputation for quality entertainment and genuine respect from the public as these artists,â€ said Ryan Murphy, the Cultural Events Divisionâ€™s General Manager.

â€œWithout a doubt we have found entertainment that is a perfect fit for our community and for this event.â€

Headliners will be featured on Friday and Saturday nights on the festivalâ€™s main stage which will be located on the bayfront. Featured on Friday night, September 4, are Aaron Neville and Mavis Staples.

Rhythm and blues and soul artist Aaron Neville has had four platinum-certified albums and four Top 20 hits in the United States, including three No. 1 songs on the Billboard Adult Contemporary charts and recognition as a 2015 Grammy Hall of Fame Recording inductee, Tell It Like It Is, which topped the R&B chart in 1967.

Mavis Staples started singing with her family, The Staple Singers, in the early 1950s. The group was named to the Rock and Roll Hall of Fame and in 2005 was awarded the Grammy Lifetime Achievement Award. She won a Grammy for her 2011 album You Are Not Alone. VH1 named her one of the 100 Greatest Women of Rock and Roll, and Rolling Stone listed her as one of the 100 Greatest Singers of All Time.

Justin Townes Earle, the Nashville native singer-songwriter will open the show with his unique blend of Americana, folk, country, rockabilly and the blues featured on his seven albums. Earle has two Americana Music Awards to his credit. The first he won in 2009 for New and Emerging Artist of the Year, and in 2011 his Harlem River Blues garnered the Song of the Year award. His most recent album, Absent Fathers, was released in January of this year.

Unquestionably one of the most popular locally-made but nationally-known bands, JJ Grey & Mofro will perform on Saturday night delivering its powerful combination of blues and soul, rock and funk. Well known on the music festival circuit, including Bonnaroo, Rothbury, and Austin City Limits, the band is a regular favorite of St. Augustineâ€™s own Rhythm & Ribs Festival.

Emmylou Harris is a 13-time Grammy winner and Billboard Century Award recipient, whose contribution as a singer and songwriter spans 40 years. She has recorded more than 25 albums and has lent her talents to countless fellow artistsâ€™ recordings. In recognition of her remarkable career, Harris was inducted into the Country Music Hall of Fame in 2008.

Rodney Crowell is a multiâ€“Grammy Award winner whose songs have been recorded by Johnny Cash, Norah Jones, Etta James, and the Grateful Dead, among others. His 1988 breakthrough Diamonds and Dirt generated five #1 singles and a Grammy Award for the song After All This Time. Crowellâ€™s honors also include an ASCAP Lifetime Achievement Award and membership in the Songwriters Hall of Fame.

Harris and Crowell won a Grammy Award in 2013 for their duo Old Yellow Moon, and on Tuesday of this week announced the release of their second duet album, The Traveling Kind. Their tour by the same name as the album begins on May 21 and will include performances in Australia and Europe. Their fall US tour kicks off with their performance in St. Augustine followed by concerts in New York, Toronto, and Boulder.

Thereâ€™s much, much more!

In addition to the headliners, the street and music festival lineup includes over 40 performers scheduled across five stages in the downtown area, from Aviles St. north to the City Gate. In the lineup of cultural performers are ones with national, regional and local followings. In addition, the festival will have international performers with the inclusion of three bands from AvilÃ©s, Spain, The Morrigans, Alexandra in Grey and Tejedor.

The St. Johns County Cultural Events Division, a 450th Commemoration Alliance Partner, worked with the city to secure entertainment and will assist with logistical support for the street and music festival.

Celebrate 450! is scheduled for Friday through Tuesday, September 4-8, and includes a number of programs throughout the city including reenactments, processions, a commemorative Mass, and cutting and serving of the birthday cake. The street and music festival portion of Celebrate 450! is scheduled for Friday-Sunday, September 4-6.

Most stages will be located in a pedestrian-only area bounded by Orange St., Cordova St., Cathedral Pl., and Avenida Menendez. The main stage will be located on the bayfront at Ponce Circle, just east of the Plaza de la ConstituciÃ³n and will feature a large audience area where alcohol purchases and consumption will be permitted. Other venues include AvilÃ©s St., Hypolita St., the Colonial Quarter and the Plazaâ€™s Gazebo. All of the entertainment portions of Celebrate 450! are free. Stage performance schedules, recognizing each stage partner, will be available shortly.

The pedestrian-only area will be in place each night from 6:00pm until approximately 11:00pm. All times are subject to change based on safety assessment by the St. Augustine Police Department.

For more information regarding the Celebrate 450! Street and Music Festival, contact Julee Cooke via phone at 904.209.3460 or via email at jcooke@staugpd.com.

For the most up-to-date information about Celebrate 450!, including a more extensive listing of entertainment, go to www.StAugustine-450.com/Celebrate450

Ed Albanesi: The talent astounds me