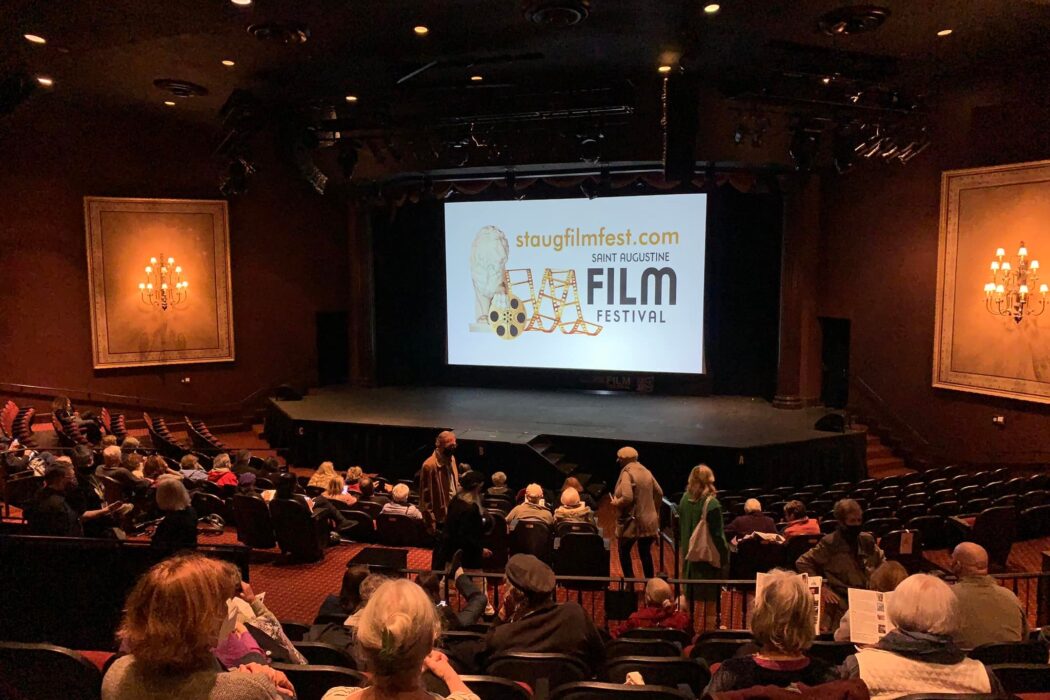 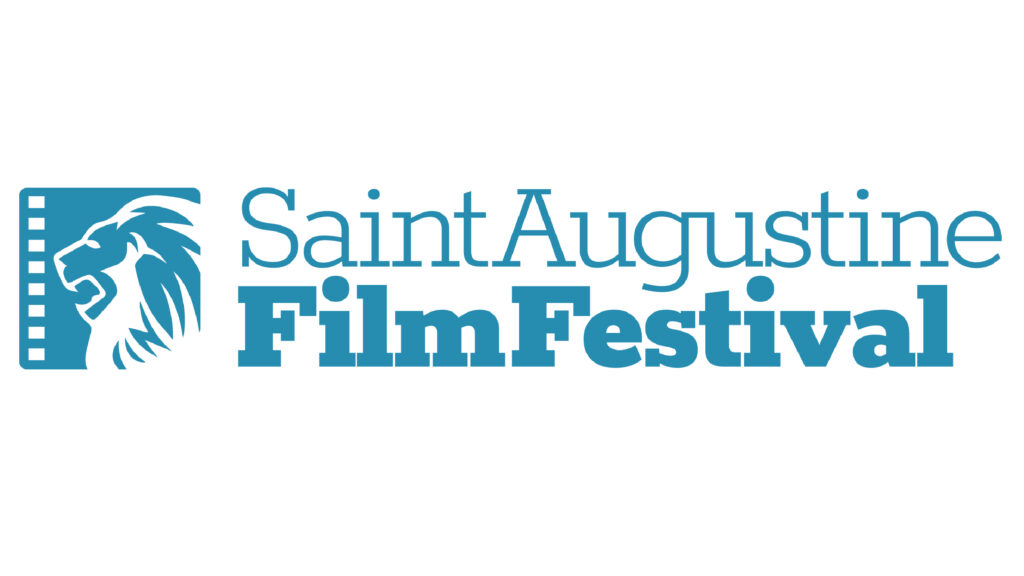 ST. AUGUSTINE, FL —  The 13th annual St. Augustine Film Festival will be held from January 12-15 in St. Augustine venues — Lewis Auditorium and Gamache-Koger Theater at Flagler College, and the Alazar Room at St. Augustine City Hall (Lightner Museum). More than 50 independent and international films will be on numerous screens throughout the city. Festival passes are on sale at staugfilmfest.com

The Saint  Augustine Film Festival is organized by Gregory von Hausch, the CEO of the acclaimed Ft. Lauderdale International Film Festival. Films will include dramas, comedies, and documentaries from all over the world, as well as films from independent U.S. filmmakers.

“We are so excited to be screening films in beautiful downtown St. Augustine during Nights of Lights,” said von Hausch.

The Saint Augustine Film Festival has a reputation of featuring films that aren’t usually available in North Florida. The films chosen are created by talented independent filmmakers from around the globe.

The Saint Augustine Film Festival will introduce its new mascot, Film Buddy, at the St. Augustine Christmas Parade on December 3. As the SAFF embassador, Film Buddy will be on a mission to invite locals and visitors to attend the film festival. The parade will begin at 9 a.m. along San Marco Avenue in St. Augustine. Spectators should arrive early to find their spot along the parade route.

Also new this year, a High School Video Competition will take place, with student entries from St. Augustine and St. Johns County. Entries should be no longer than 2 minutes. Deadline is January 5. Email your film as an MP4 or MOV file to Dennis@FLIFF.com

Volunteers are needed to help at all screenings. To volunteer, contact Leslie Lacika at leslacika1@gmail.com to volunteer for the 2023 festival. An orientation session will be held prior to the festival, where volunteers will get an official festival crew T-shirt; and volunteers will receive free tickets to attend films playing at Lewis Auditorium for those who commit to at least two four-hour shifts over the weekend.

Founding sponsors are Arnold and Barbara Grevior; along with Allen and Cathie Altman, and Shirley and Kenneth Walker. For the 2023 Saint Augustine Film Festival, festival sponsor opportunities also include parties and individual films. For sponsorship information, visit www.staugfilmfest.com/sponsors

2023 The Saint Augustine Film Festival Passes are available at www.staugfilmfest.com

About the Saint Augustine Film Festival

Organized by Gregory von Hausch, the CEO of the acclaimed Ft. Lauderdale International Film Festival, and a committee of community volunteers. The mission of this nonprofit: “To provide a rich cultural experience to the public that highlights the skills of independent and foreign filmmakers and offers fresh insights into different cultures, the common bonds that link us, and the emotional art of storytelling.”

Here’s a list of our 11 favorite historic landmarks in St. Augustine, Florida.