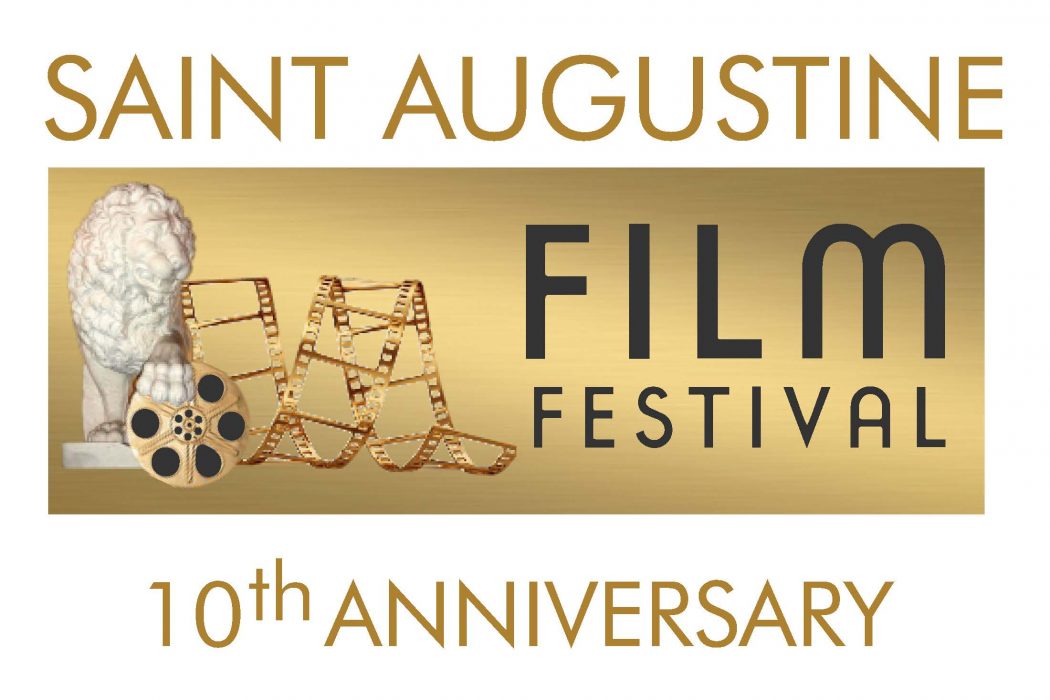 The Festival will show 21 Feature Films, 10 Documentaries and 11 Shorts plus a selection of Flagler College student films.  Three films of particular local interest are:

AMERICA’S UNTOLD STORY shown free of charge in two episodes, PART I Thursday, Jan 16, 7pm, and PART II Sunday, Jan 19, 6pm. The first permanent European settlement in the nation was founded two generations before the Pilgrims arrived in 1565. America’s Untold Story uncovers the story of America that never made it into textbooks.  The film was shot in and around Saint Augustine. Narrator: Jimmy Smits

WHERE THERE IS DARKNESS, Sat, Jan 18, Noon.  Fr. Rene Robert was regarded as a “living saint” in the tight-knit community of St. Augustine.  But when Fr. Rene began helping ex-convicts get their lives together after prison, the people closest to him worried that he was putting his life at risk—especially the local sheriff, David Shoar, one of Fr. Rene’s longtime friends.

GAMBLE ROGERS: Down At The Terminal Tavern, Sun, Jan 19, live music begins 3:45 and the film at 4:15.  Gamble was a wry humorist & chronicler of the classic misadventures & country shenanigans of those backwoods scofflaws, loading ramp philosophers & truly sorry individuals who inhabit his fictional Oklawaha County. He is also an outstanding guitar player & accomplished songwriter. This documentary traces the life & career of this unique & talented artist.

All of these films will be shown at Lewis Auditorium.

The Festival is very international with the true life Cold War thriller BALLOON, and comedies COLD FEET and SWEETHEARTS from Germany; the doc CAMINO SKIES from Australia & New Zealand; the doc CHASING THE JET STREAM from Switzerland; the bittersweet road movie DELFIN, the dark comedy INITIALS S.G. and the hilarious RE LOCA from Argentina; four comedies from Italy DON’T STOP ME NOW, THE KING’S MUSKETEERS, L’AMORE A DOMICILIO and our Opener FROM THE VINE with special guest Joe Pantoliano (RISKY BUSINESS, MIDNIGHT RUN, THE MATRIX, BAD BOYS);  the Swedish comedy THE DUCKPOND; the Danish comedy HAPPY ENDING; the Israeli comedy LOVE IN SUSPENDERS; the French comedy OUR HAPPY HOLIDAY; the social democracy humorous doc SEX, DRUGS & BICYCLES from The Netherlands; and the romantic comedy VICTOR & CELIA from Belgium.  SAFF also has shorts from China and Luxembourg.

Films from the USA include dramas COLWELL (starring Karen Allen) and WORKING MAN (with Talia Shire), comedies FRANCES FERGUSON, SAINT FRANCES and a retro screening of THE GOONIES (also with Pantoliano).  Plus US docs FUNNY YOU NEVER KNEW about the Golden Age of Television comedy with George Goebel, Imogene Coco, Martha Raye and others; DRIVEN TO ABSTRACTION concerning the downfall of one of New York’s biggest galleries for selling fake art; MARCHING FORWARD the 1964 integration of two of Florida’s high school bands at the World’s Fair in NY.

The St Augustine Film Society will present a Free screening plus panel discussion of PLASTIC PARADISE, on Wed, Jan 15, 7pm at the First United Methodist Church.

The Festival is sponsored in part by the St Johns Tourist Development Council, the State of Florida Dept of State Division of Cultural Affairs, hosted by Flagler College and The Corazon and produced by The Fort Lauderdale international Film festival.  For further info email Info@FLIFF.com or visit www.StAugFilmFest.com