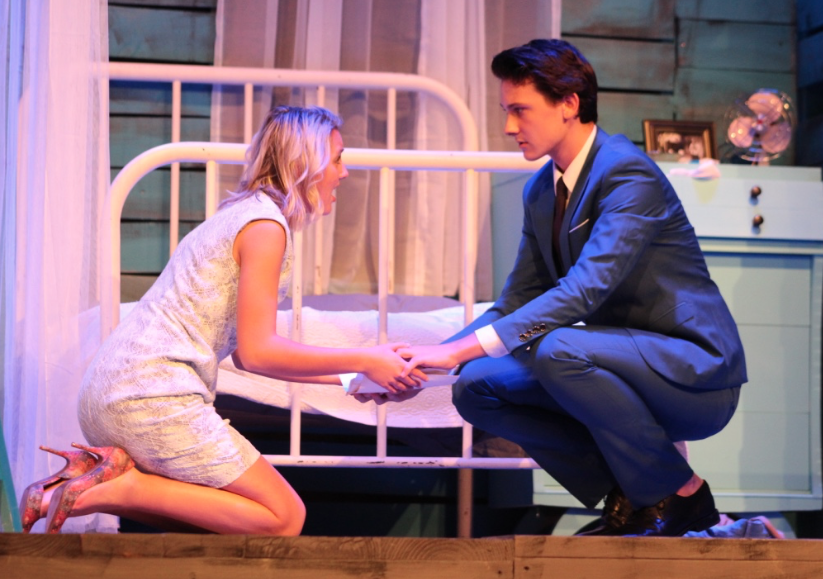 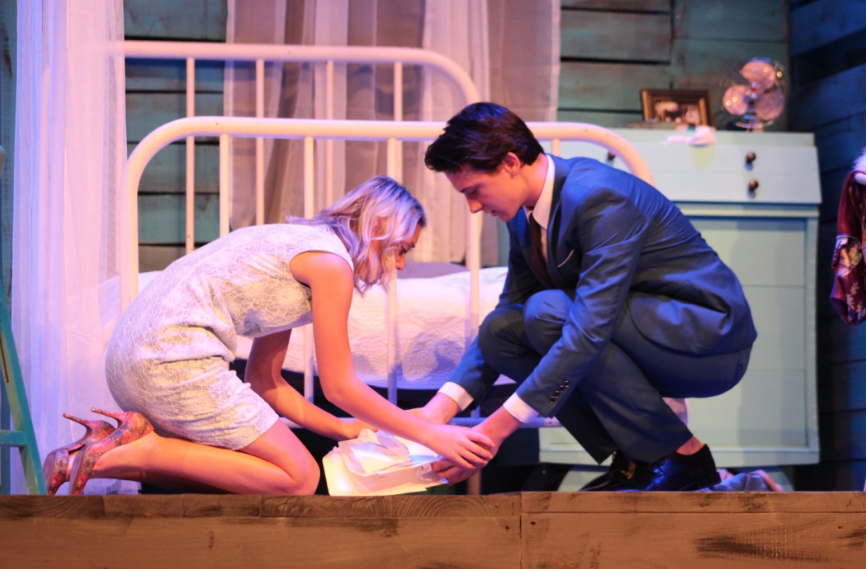 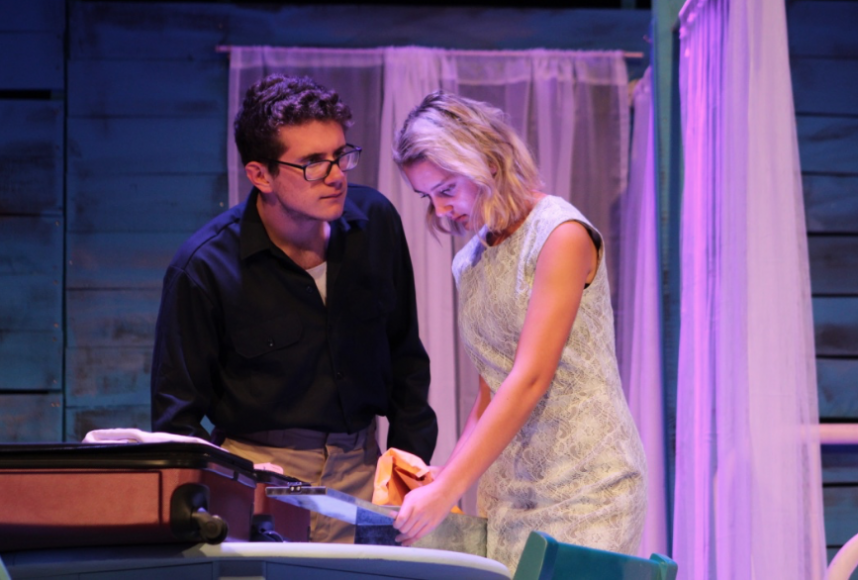 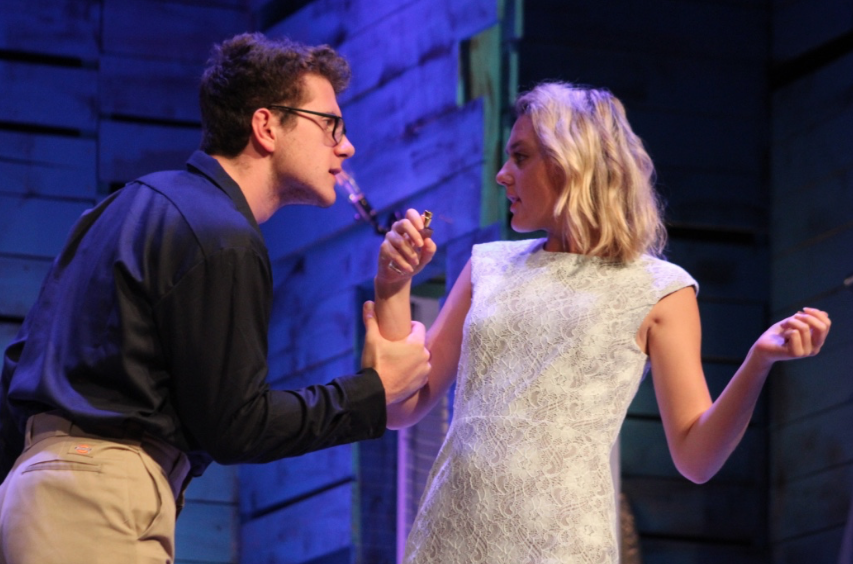 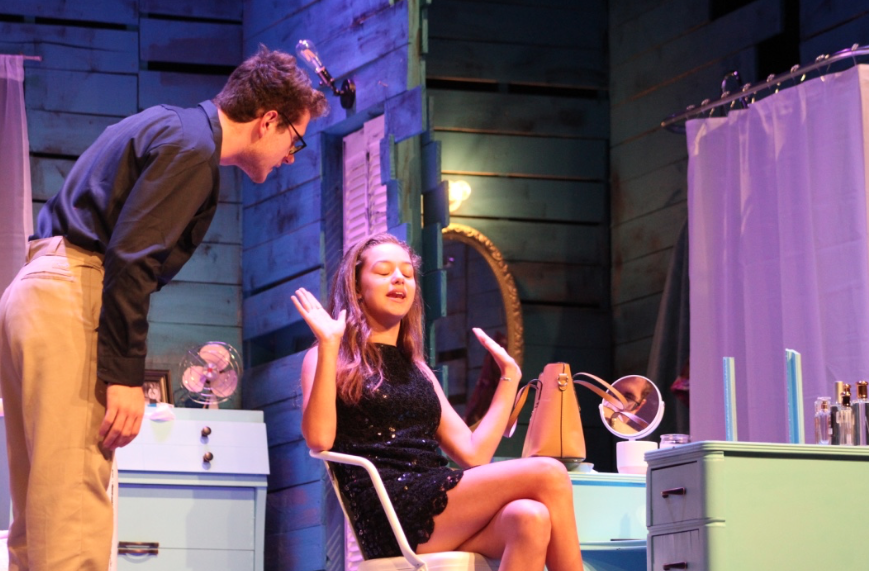 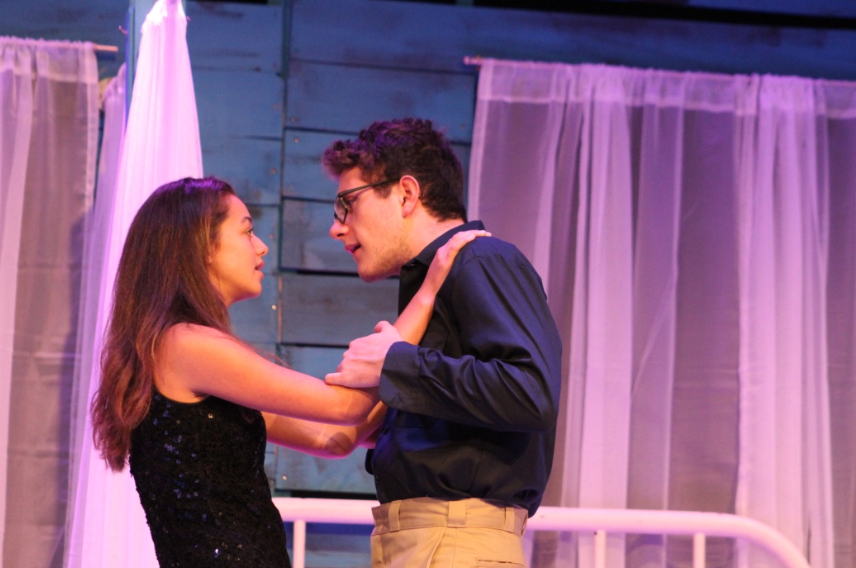 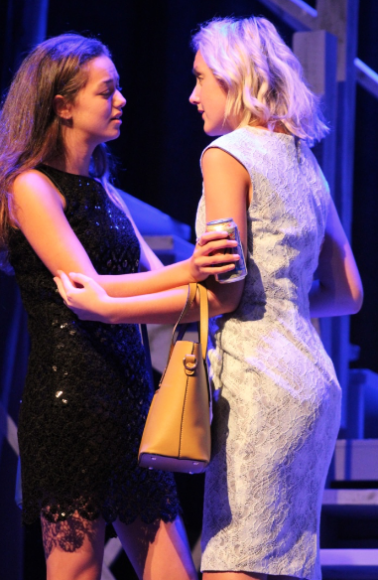 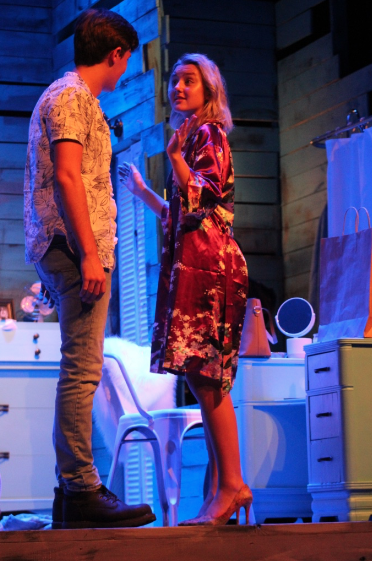 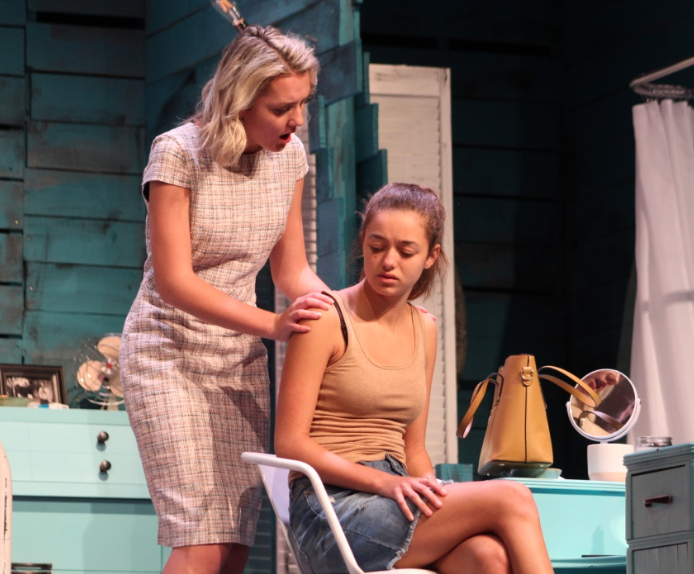 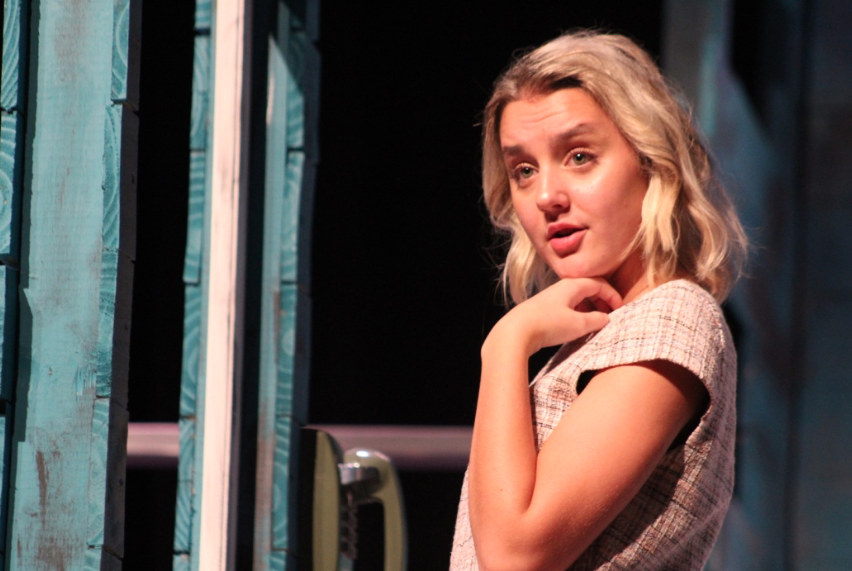 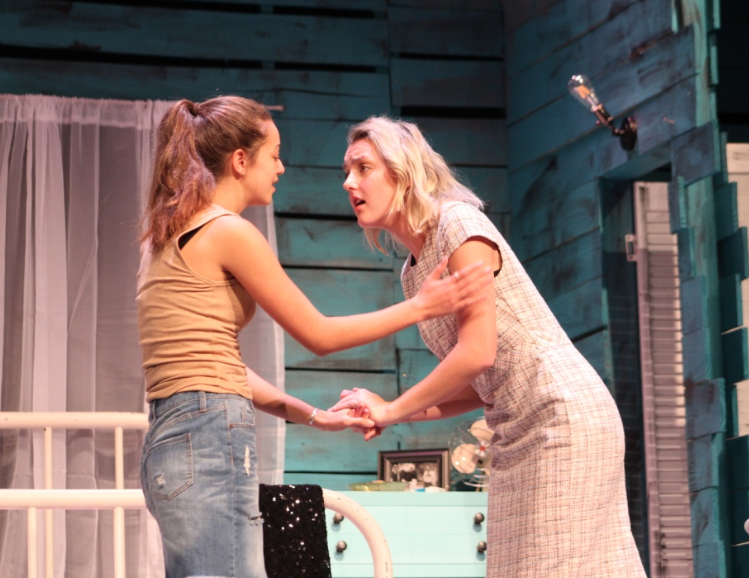 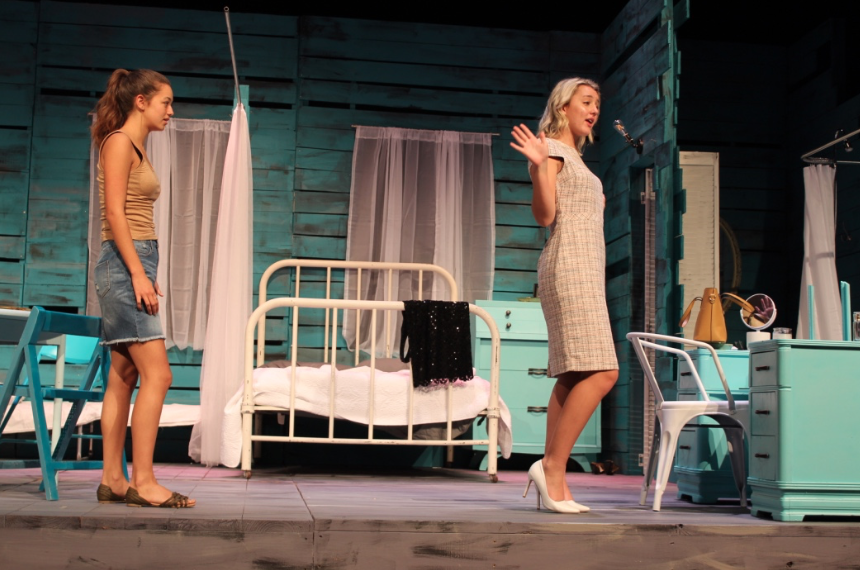 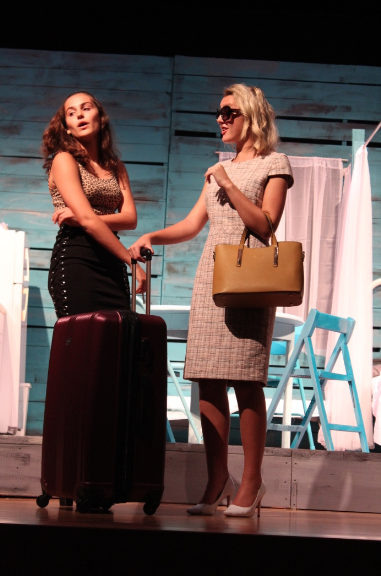 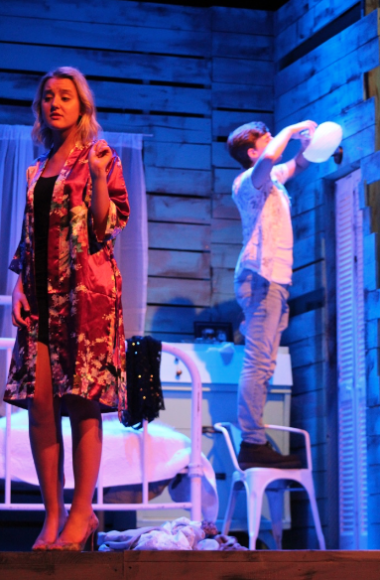 Students in the St. Johns County Center for the Arts Drama Department will present A Streetcar Named Desire at 7 p.m. Sept. 28-30, and 2 p.m. Oct. 1 in the auditorium at St. Augustine High School, 3205 Varella Ave., St. Augustine. The show is directed by Theatre Instructor Mike Beaman.

The play by Tennessee Williams reveals to the very depths the character of Blanche du Bois, a woman whose life has been undermined by her romantic illusions, which lead her to reject — so far as possible — the realities of life with which she is faced and which she consistently ignores.
The pressure brought to bear upon her by her sister, with whom she goes to live in New Orleans, intensified by the earthy and extremely “normal” young husband of the latter, leads to a revelation of her tragic self-delusion and, in the end, to madness.A Streetcar Named Desire premiered on Broadway at the Barrymore Theatre in December 1947 under the direction of Elia Kazan. This celebrated play had a long and successful run on Broadway and on tour.Tickets are $12 at the door for adults and $8 for students prior to each performance, or tickets can be purchased online at https://www.eventbrite.com/e/a-streetcar-named-desire-by-tennessee-williams-tickets-37220900716

Sail under the Bridge of Lions at sunset, catch a one-of-a-kind view of the city’s Nights of Lights event, or look for dolphins along the Intracoastal. These are just a few of the memorable experiences you can have when you set sail with Sabrage Charters. Owned and operated by Captain Glen Davis, Jonathan Cordero, and Ian Bartlett, Sabrage is a 63-foot Custom Cooper Catamaran equipped with high-end finishes, spacious decks, and comfortable seating for up to 110 guests.