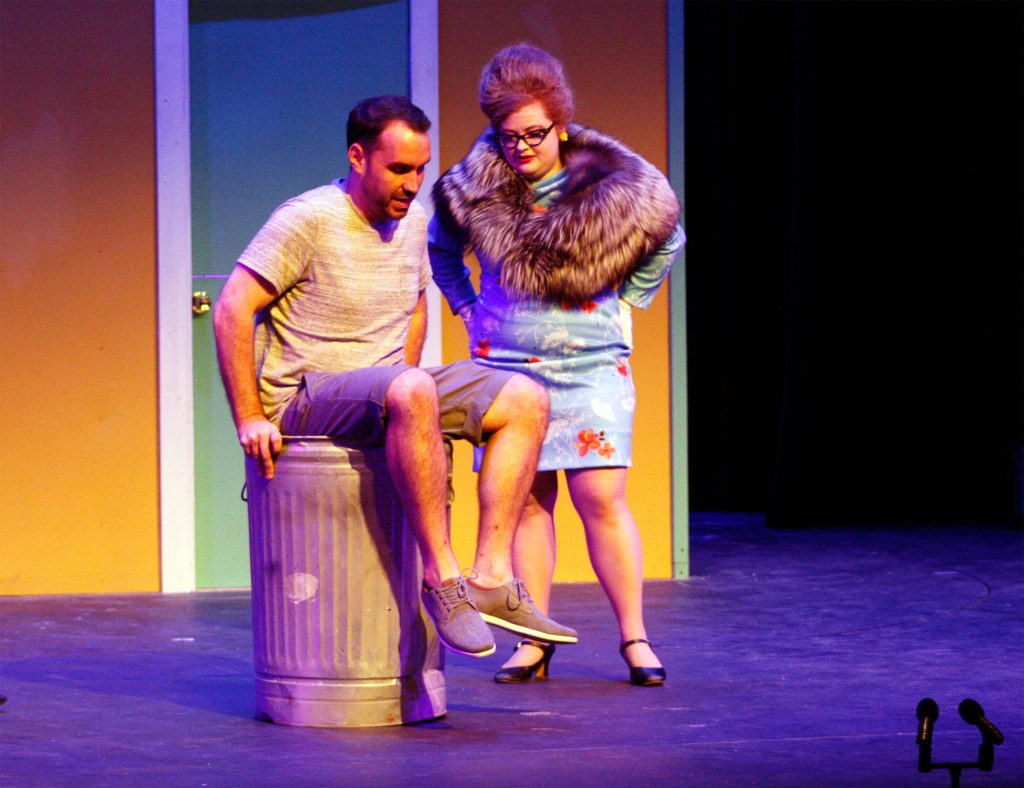 I sat in stunned disbelief as I watched the first dress rehearsal for the Summer Musical Theater Camp’s (SMTC’s) production of Bye Bye Birdie. It was July 25 and less than three weeks had elapsed since this group of middle and high school students had auditioned for their parts.

Halfway through the rehearsal director Joe Kemper gave the cast a five-minute break. I caught SMTC Musical Director Curtis Powell at a water cooler and asked him if any of the parts had been pre-cast. He told me they had not.

It was difficult for my non-thespian mind to fathom how polished these youngsters had become in such a short period of time.

The performance wasn’t audience ready, but it was darn close. I mentioned to Powell what a good job the cast had done and he matter-of-fact told me, “It will be 100 percent better tomorrow.”

There will be three more rehearsals before Bye Bye Birdie hits the stage at Flagler College’s Lewis Auditorium at 7:30 p.m. on Friday, July 28. There will be another performance at the same time the following evening.

If Powell is correct and subsequent performances are twice as good as the previous one, then audiences this weekend will get several times their money’s worth. And with tickets (available at the box office) costing a mere $15, the entertainment value is off the charts.

The SMTC program has been around for 23 years. I have attended one or more of its productions for the past six of them. I first became interested when my daughter, Jenny, was cast in The Rockin’ Tale of Snow White in 2012. Our family has been hooked ever since.

Coincidentally, STMC is reprising “Snow White” this year with a local cast of elementary school actors. That production will be performed on both Saturday and Sunday (July 29-30) at 2 p.m. in the same Lewis Auditorium venue. Tickets for these shows are $10.

I could wax poetic about the SMTC program, the professionals who run it and the shows it presents. But this space would be better served by simply mentioning the names of all the young performers. Go see them this weekend.

Musical runs September 21-October 23, featuring a huge cast of local actors Limelight Theatre opens the 25th season with Oklahoma!, from September 21 through October 23 on the…