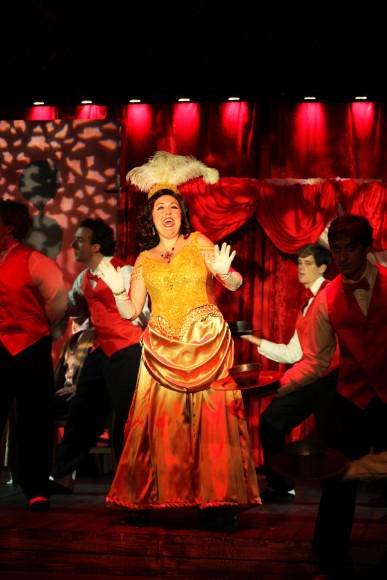 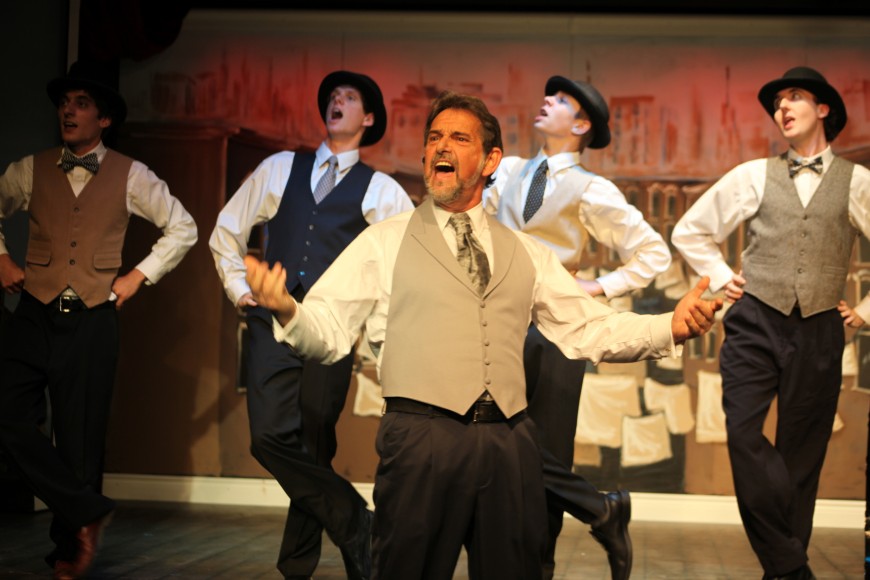 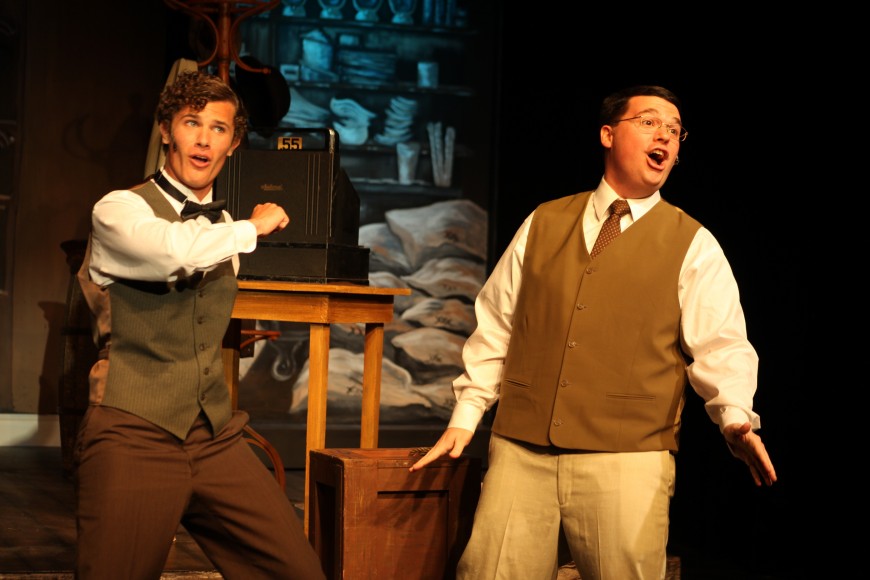 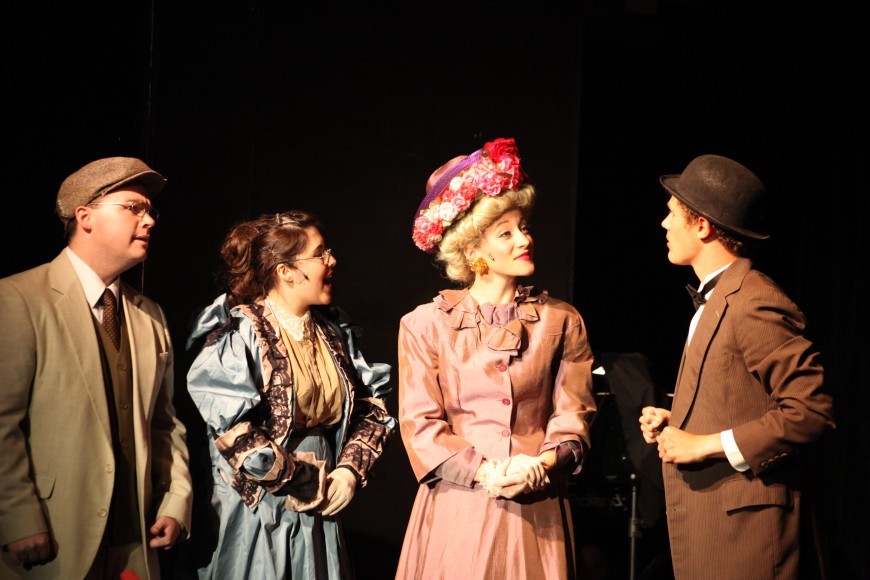 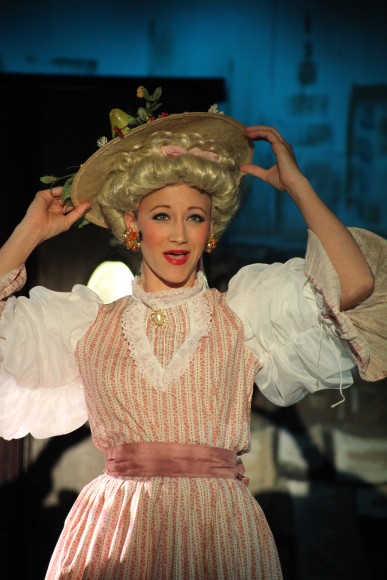 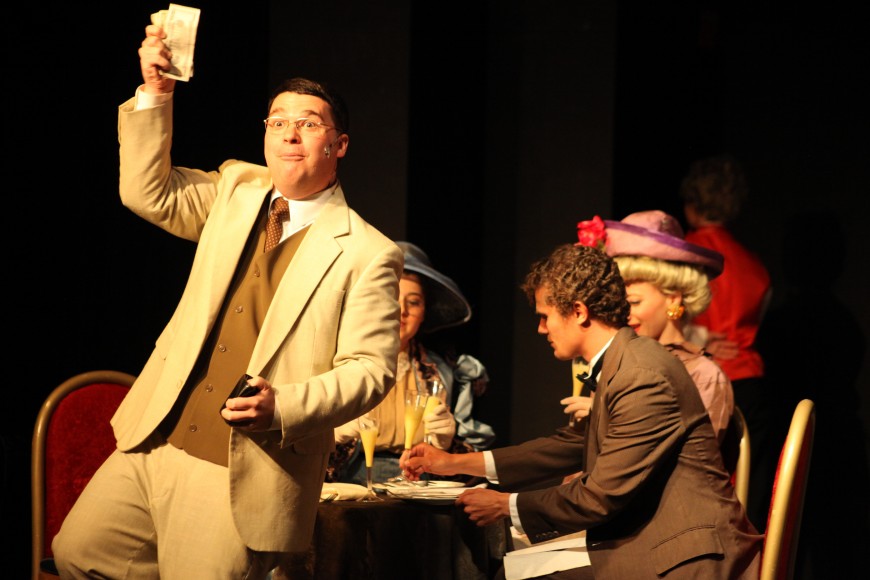 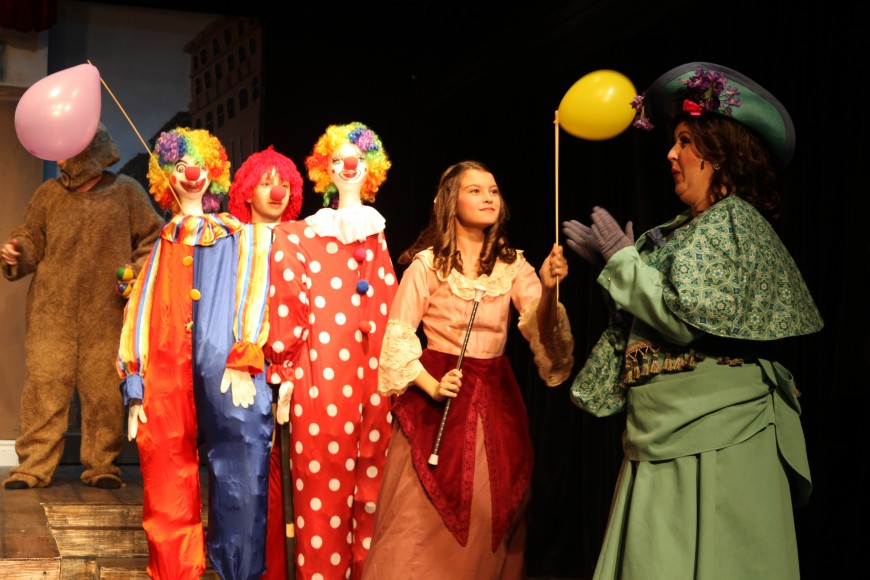 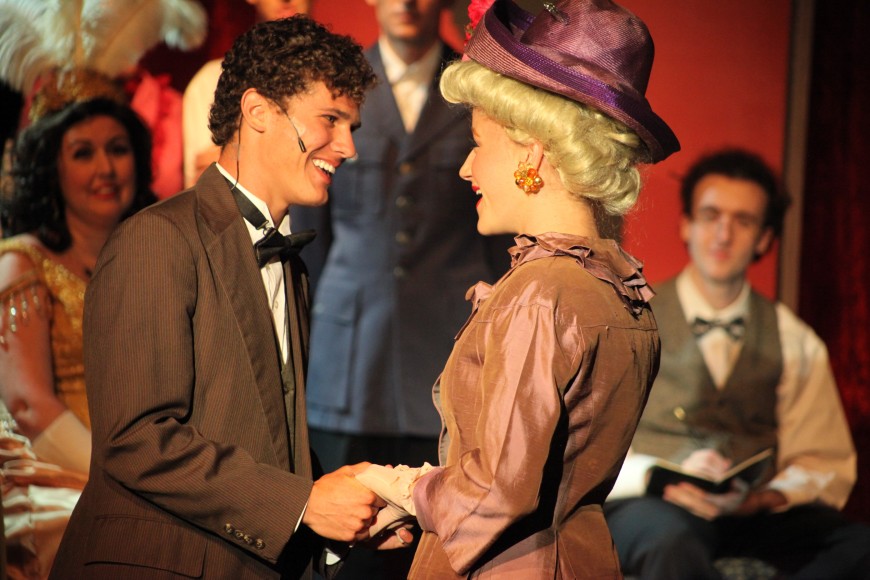 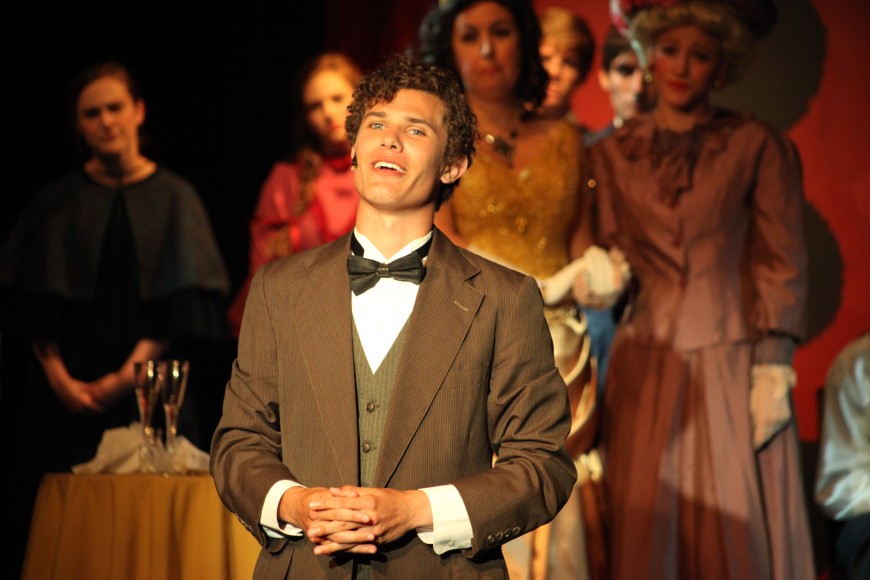 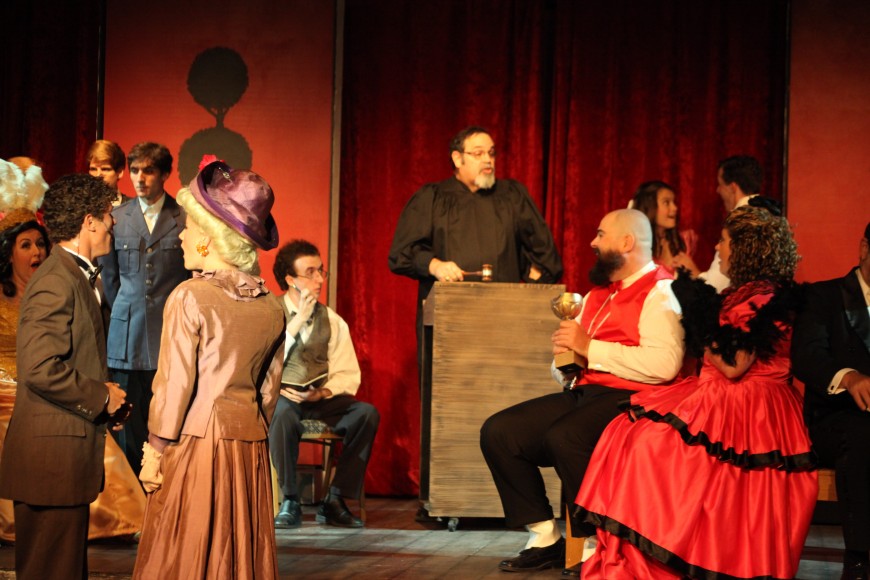 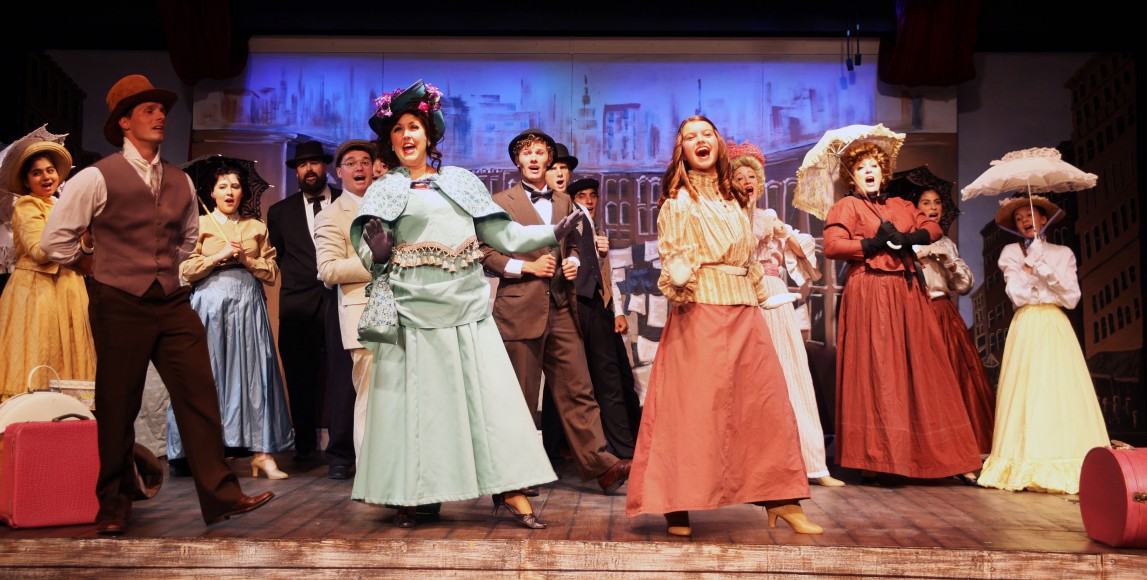 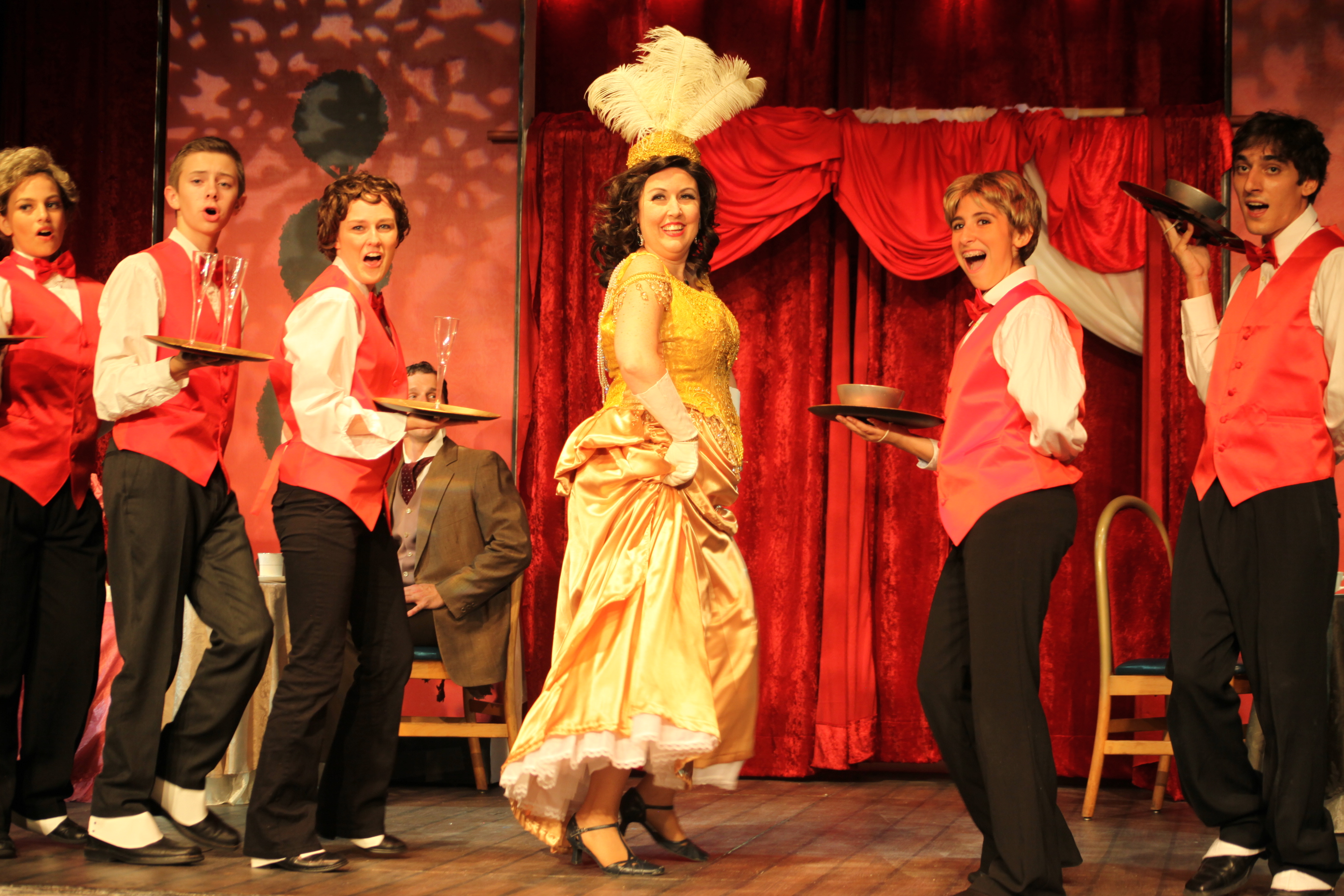 St. Augustine, FL â€” â€œAnd what do you do for a living, Mrs. Levi?â€ asks Ambrose Kemper in the first scene of Hello, Dolly. â€œSome people paint, some sew. â€¦ I meddle,â€ replies Dolly.

Hello, Dolly was first produced for Broadway in 1964, winning a record 10 Tony Awards including Best Musical. This was a record that stood for 35 years. Hello, Dolly won Best Musical over Funny Girl starring Barbara Streisand, who would later star as Dolly in the Academy Award winning movie adaptation.

With lyrics and music by Jerry Herman and a book by Michael Stewart, songs include â€œIt Takes A Woman,â€ â€œPut On Your Sunday Clothes,â€ â€œRibbons Down My Back,â€ â€œLove, Look In My Window,â€ â€œBefore the Parade Passes By,â€ and the title song, â€œHello, Dolly.â€ The original cast recording was inducted into the Grammy Hall of Fame in 2002.

â€œI love this show for the same reason I believe all audiences do,â€ Blake Osner said, Director of the production at Limelight. â€œBecause itâ€™s essentially a story of underdogs taking a risk at chasing their dreams.â€

Hello, Dolly is the story of Mrs. Dolly Leviâ€™s efforts to marry Horace Vandergelder, the well-known half-a-millionaire, and send his money circulating among the people like rainwater (the way her late husband, Ephraim Levi, taught her).

The lead of Dolly Levi is played by Kristin Pidcock, a Flagler College alumna who graduated in 2003 with a Theatre Arts degree. Pidcock was last seen as Lady of the Lake in Spamalot in 2013 at Limelight.

What did she do to prepare for her role?

â€œAnd working out so I don’t huff and puff while I sing and dance. I also like to read the script. â€¦ Just read it for the story, not actuallyÂ memorize lines, but look for new little things every time I pour over the script.â€

Shelli Long is Musical Director (and keyboard), with live music by musicians Jack Miller on drums; Damon Martin on bass; Greg Balut on trumpet; and Alex Hernandez on woodwinds.

â€œOn the surface, the show first appears to be about fluffy, cupid-style romantic love. But under that superficial surface is a real story of risk,â€ Osner explained.

â€œEvery character walks out on a limb to find adventure, happiness, success, and yes, love. They are all underdogs, even Horace, and we, the audience, love to see the underdog win in the end.â€

In his directorâ€™s notes about the cast: â€œLike the characters they play, each and every member of this cast, crew, and production team has taken risks. I appreciate and admire all of them for facing the challenge head on.â€

For reservations, call 904-825-1164 or purchase online at limelight-theatre.org. Limelight Theatre is a nonprofit organization located at 11 Old Mission Ave., in uptown St. Augustine. Free parking is available streetside and in the theatreâ€™s parking lot.

Limelightâ€™s new season is just around the corner â€¦ with Ring of Fire opening in September. See the schedule below and reserve Early Bird Subscriptions by June 9. Subscription packages are extremely versatile! Choose 16 and use in any combination â€” 1 ticket to 16 performances, 16 tickets to 1 performance, or anything in between. Call the box office at 904-825-1164 to order a subscription.