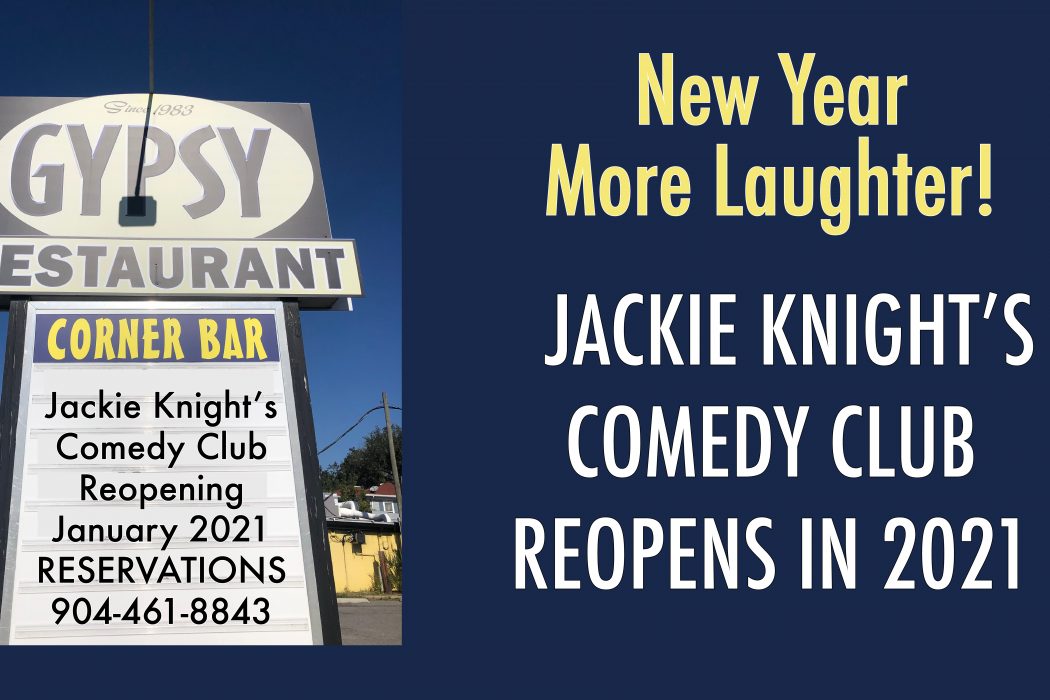 Jan. 1-2 and other January dates: Opening in January 2021 after having been closed since early March, Jackie Knight’s Comedy Club will host stand-up comedians on the stage at Gypsy Cab Corner Bar, 830 Anastasia Blvd., on Anastasia Island. Friday shows will begin at 8:30 p.m., and Saturday shows will start at 9 p.m. each weekend through January. 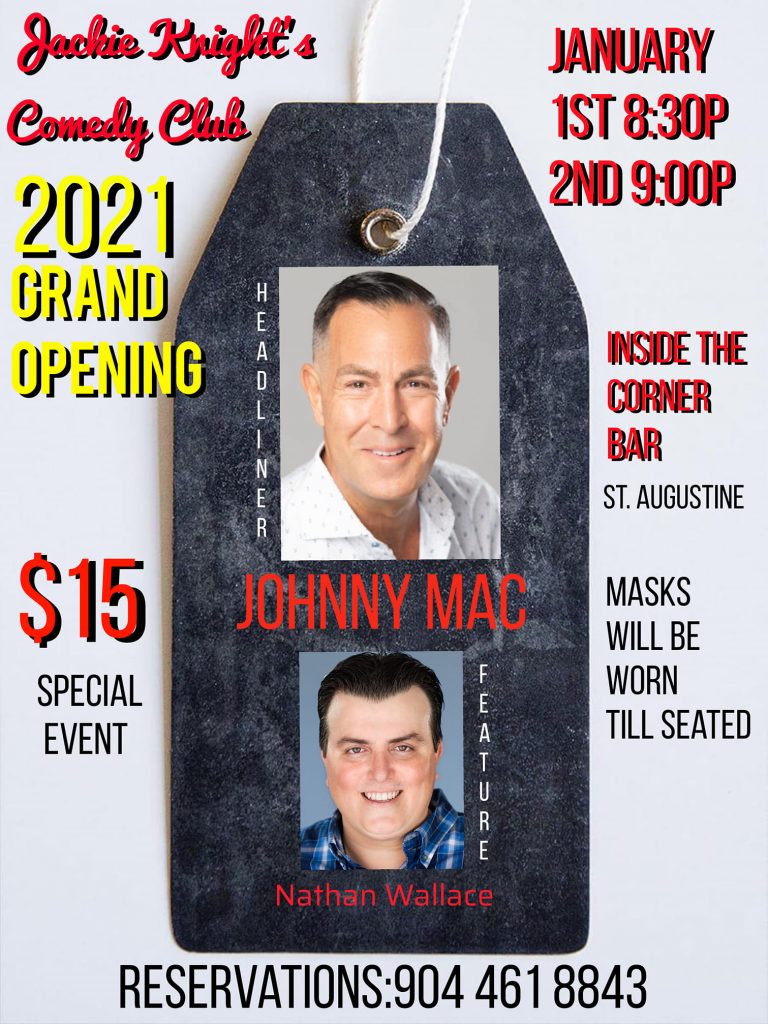 Photos: King and Queen of Spain in St. Augustine

The King and Queen of Spain, King Felipe IV and Queen Letizia, made two appearances in St. Augustine onÂ Friday, Sept. 18 â€” at the…