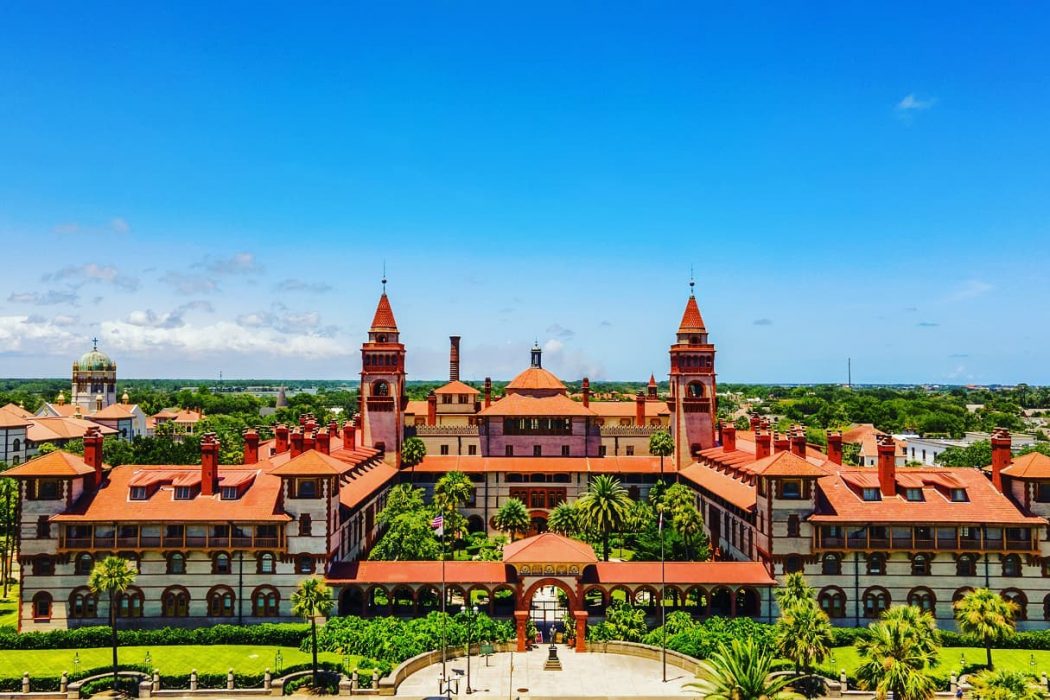 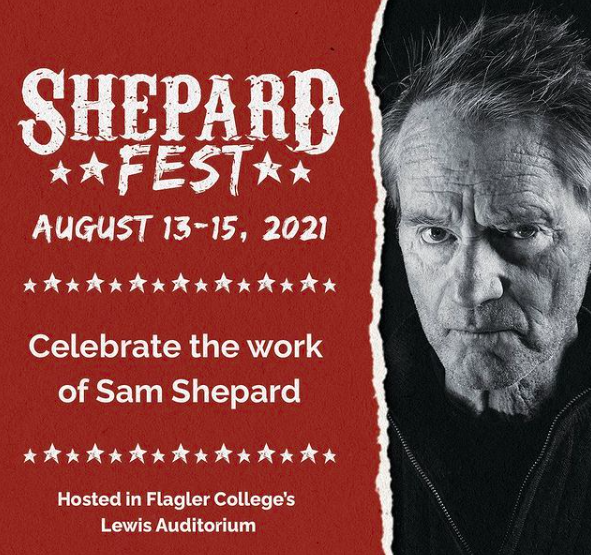 ShepardFest is dedicated to exploring and reexamining the life and works of the prolific artist. A full production, screenings and staged readings of Shepard’s works, as well as academic panel discussions, will be held during the three-day festival at Flagler College’s Lewis Auditorium.

“We are thrilled to begin a new tradition of honoring one of America’s greatest playwrights,” says Christina Parrish Stone, executive director of St. Johns Cultural Council.

“St. Johns County’s love of the arts runs deep. We know our local community and cultural visitors will be delighted by this opportunity to see great American art performed live at the historic Flagler College.” 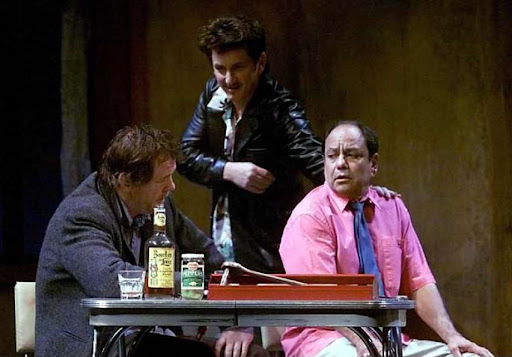 The headlining performance will be a full production of “The Late Henry Moss,” which will be presented at 8 p.m. August 13-14. The play, written by Shepard, premiered at the Magic Theatre in San Francisco starring Sean Penn and Nick Nolte. The play centers around brothers Ray and Earl, who return home to mark the passing of their estranged father Henry. Over a bottle of bourbon and a box of old photographs, tales of their childhoods emerge. As they encounter Henry’s bizarre collection of friends, including his wild and voracious lover, the colorful circumstances surrounding his death provoke violent suspicion.

Staged readings of Shepard’s works will also be held, including “Cowboy Mouth,” a play which Shepard wrote and performed with then-lover Patti Smith, and selections from “Hawk Moon,” Shepard’s first published collection of more than 50 monologues, short stories and poems. The festival will also feature readings of selections from “Spy of the 1st Person,” Shepard’s final work drawn from his transformative last days. “Blackthorn,” a 2011 western film starting Shepard as Butch Cassidy and “Fool for Love,” the 1985 film of which Shepard wrote and starred, will be screened.

TICKETS TO ALL EVENTS: www.shepardfest.com

Sam Shepard was an American actor, playwright, author, screenwriter and director whose career spanned half a century. He won 10 Obie Awards for writing and directing, the most won by any writer or director. He wrote 44 plays as well as several books of short stories, essays and memoirs. Shepard received the Pulitzer Prize for Drama in 1979 for his play “Buried Child” and was nominated for an Academy Award for Best Supporting Actor for his portrayal of pilot Chuck Yeager in the 1983 film “The Right Stuff.” He received the PEN/Laura Pels Theater Award as a master American dramatist in 2009. Shepard died on July 27, 2017, at his home in Kentucky from complications of ALS. 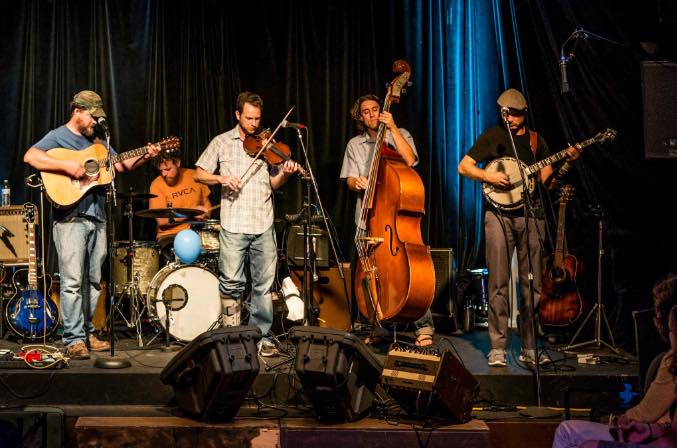 Wild Shiners will perform on Sunday, August 15 at 7:30 p.m. during ShepardFest in Lewis Auditorium at Flagler College.

Associate Professor of Theatre Arts at Flagler College, Andrea McCook and Theatre Director at Chipola College, Raines Carr, co-created ShepardFest. Their mutual love of the works of Sam Shepard brought about the idea of creating the first annual festival dedicated to his life and works. They are working to bring together theatrical professionals, academics, students and the public to celebrate a great American’s life in art.

This event is sponsored by Flagler College’s Department of Visual and Performing Arts, the St. Johns County Tourist Development Council and the St. Johns Cultural Council, which promotes arts, culture and heritage activities and events in St. Augustine, Ponte Vedra and the beaches. Ed Albanesi: This one time I said ‘yes’

By Ed Albanesi Today I did something I probably have never done before and likely will never do again. I voted â€œyesâ€ on a…