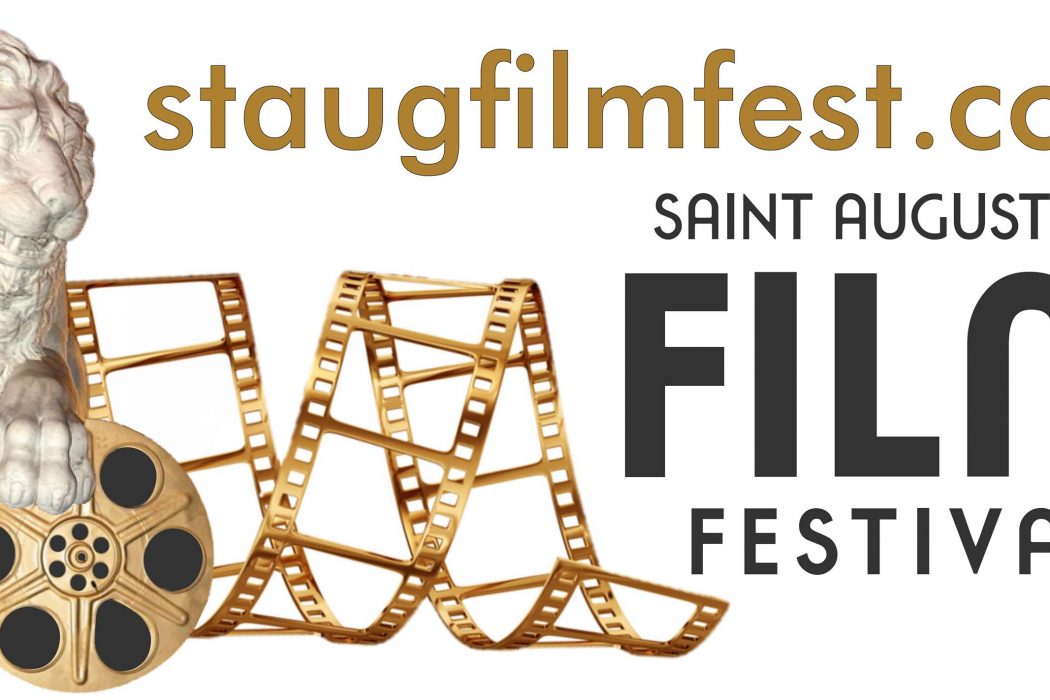 The 12th annual St. Augustine Film Festival will be held from January 20-23 in three St. Augustine venues — Lewis Auditorium and Gamache-Koger Theater at Flagler College, and the Alazar Room at St. Augustine City Hall (Lightner Museum). More than 50 independent and international films will be on screen. Passes are on sale at staugfilmfest.com

The Saint  Augustine Film Festival is organized by Gregory von Hausch, the CEO of the acclaimed Ft. Lauderdale International Film Festival. Films will include dramas, comedies, and documentaries from all over the world, as well as films from independent U.S. filmmakers.

“We are so excited to be back in person screening films in beautiful downtown St. Augustine … enjoying film festival openings and parties,” said von Hausch. “The January 2021 festival went virtual during the Covid-19 pandemic, and we are thrilled to celebrate filmmaking with audiences in 2022. However, we will still offer some virtual options for those not quite ready to join us in person.”

The Saint Augustine Film Festival has a reputation of showing films that aren’t usually available in North Florida. The films chosen are created by talented independent filmmakers from around the globe.

The film guide at staugfilmfest.com has descriptions of all the films, including the filmmaker, actors, a film trailor, the run time, and the festival schedule.

All-Access Passes are $150 and include admission to all films at all venues; access to all virtual screenings; and

admission to all events, including: Tuesday, Jan. 18 Harbor Cruise; Thursday, Jan. 20, Dinner at Lightner; and

Volunteers are needed to help at all screenings. To volunteer, contact Leslie Lacika at leslacika1@gmail.com to volunteer for the 2022 festival. An orientation session will be held prior to the festival, where volunteers will get an official festival crew T-shirt; and volunteers will receive free tickets to attend films playing at Lewis Auditorium for those who commit to at least two four-hour shifts over the weekend.

Founding sponsors are Arnold and Barbara Grevior; along with Allen and Cathie Altman, and Shirley and Kenneth Walker. For the 2022 Saint Augustine Film Festival, festival sponsor opportunities also include parties and individual films. For sponsorship information, visit www.staugfilmfest.com/sponsors or contact Michel Pawlowski at michelspawlowski1@comcast.net

About the Saint Augustine Film Festival

Organized by Gregory von Hausch, the CEO of the acclaimed Ft. Lauderdale International Film Festival, and a committee of community volunteers. The mission of this nonprofit: “To provide a rich cultural experience to the public that highlights the skills of independent and foreign filmmakers and offers fresh insights into different cultures, the common bonds that link us, and the emotional art of storytelling.”

By Ed Albanesi I was recently reading an article about Triple Crown winner, American Pharaoh, in which the author described the horseâ€™s magnificent fluidity…