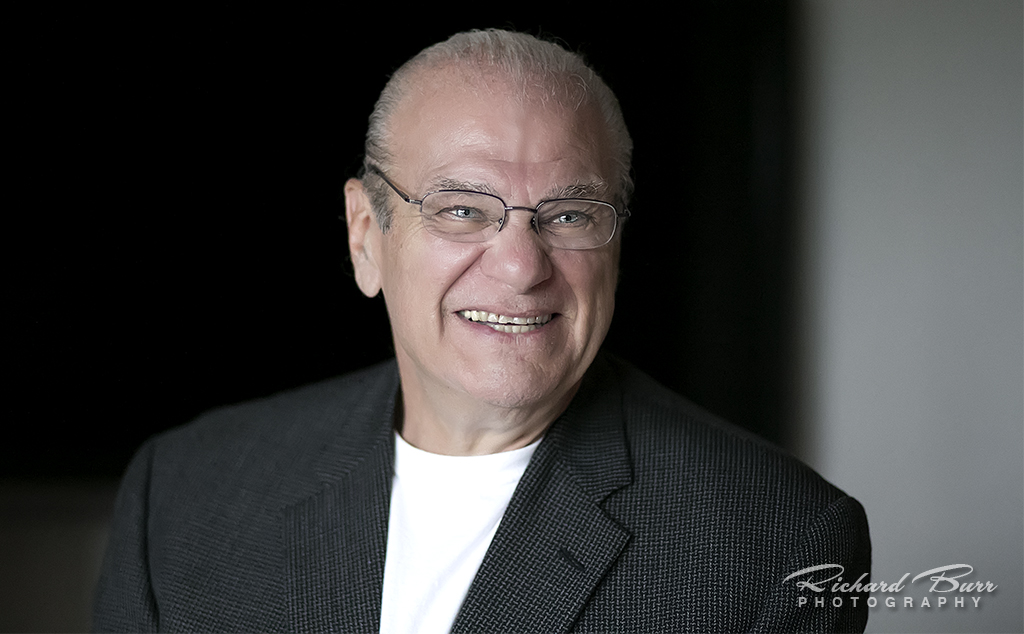 “The menace, frequency and severity of gun violence in America continues to grow, with no sign of abatement or control. My drama speaks this out loudly and clearly, with many suggestions as to what we individually, and as a nation, can do to stop this national nightmare,” Weaver said.

Lee and Nanette portray Bill and Joan Blake, a husband and wife in the throes of producing a TV documentary. Bill is a confident gun-lover and second amendment advocate, while Joan is the opposite — reform-minded, equally adamant in favor of increased gun control.

This highly-acclaimed drama examines the effects of gun violence on people from New Town, Conn. to Charleston, from The Pulse Nightclub in Orlando to the Stoneman Douglas High School in Parkland, Florida, from The Tree of Life Synagogue in Pittsburg, to our own local communities and beyond.

A lineup of 10 chairs on the stage, each with a distinctive garment or prop, is a visual hint as to “The Shooter” format: Interviews with individuals, ten in all — five in Act 1, and five in Act 2 — whose lives have been impacted by gun violence; all portrayed by Lee Weaver, with Nanette providing questions and commentary.

In addition to St. Augustine venues, “The Shooter” has also been performed in Michigan, New Jersey, Massachusetts, South Carolina and North Carolina.

Summer in St. Augustine means FREE events, such as outdoor films, live music each week at St. Augustine Beach Pier and in the historic…