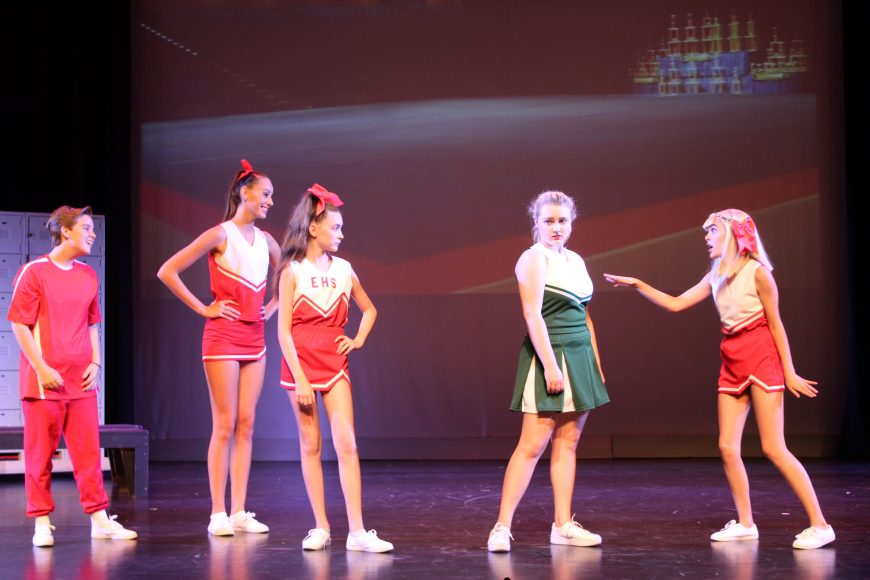 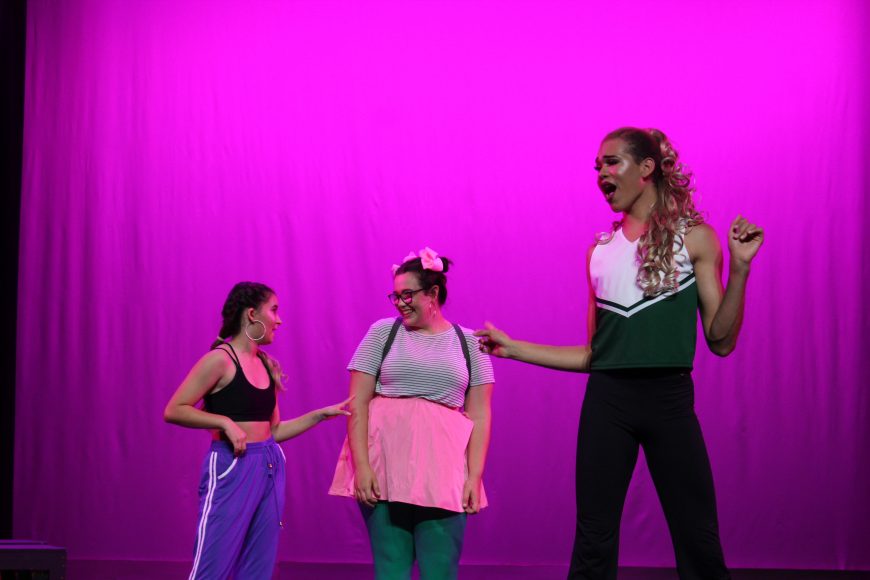 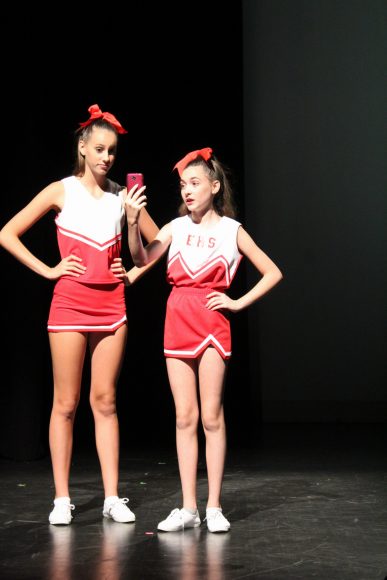 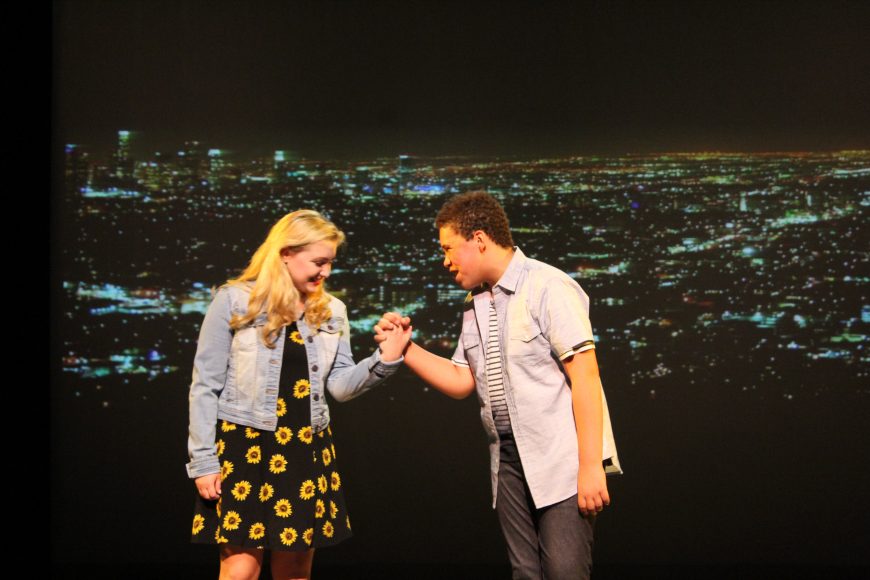 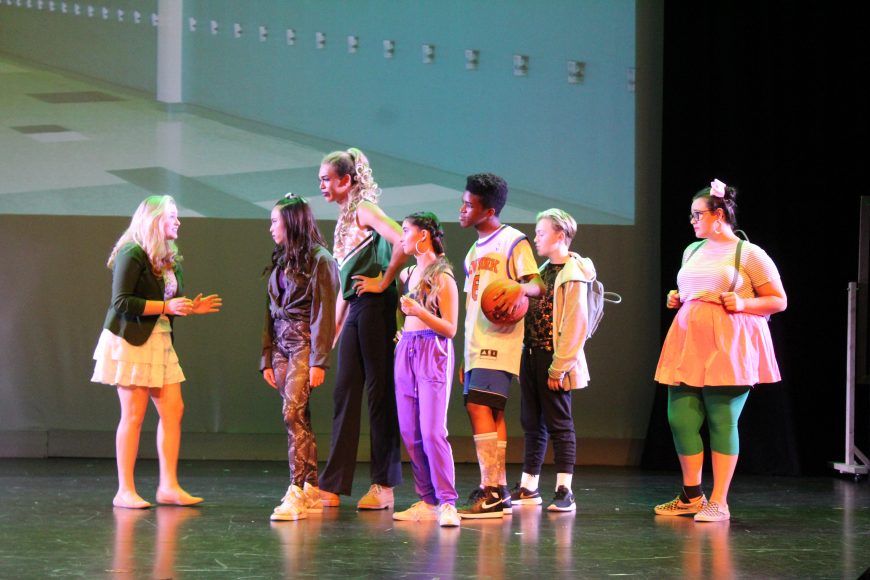 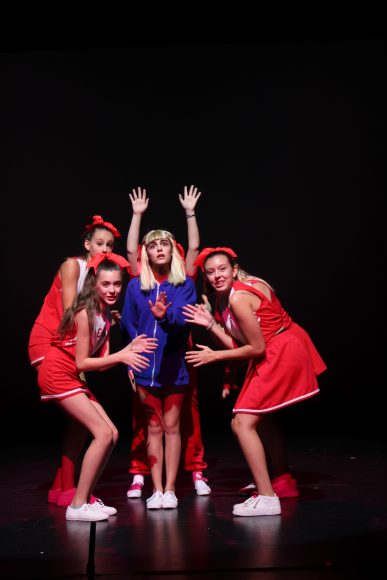 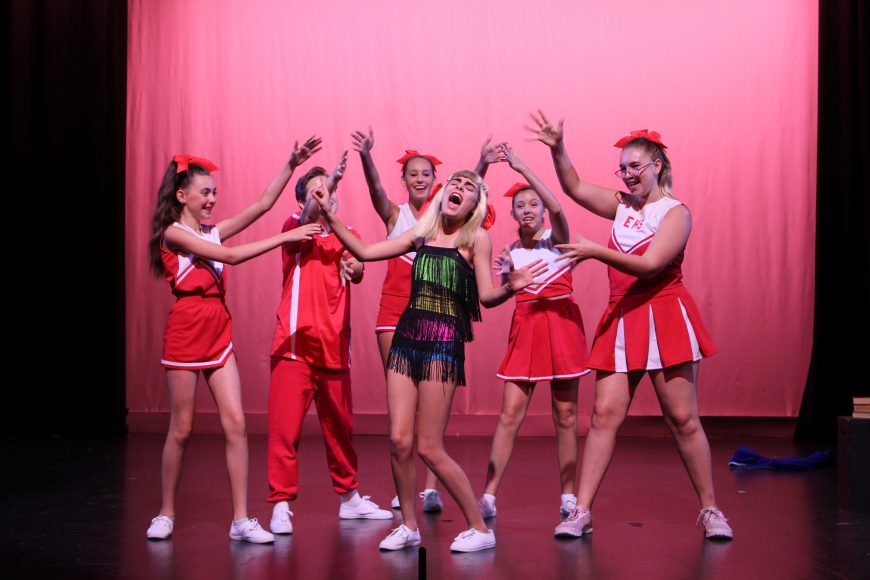 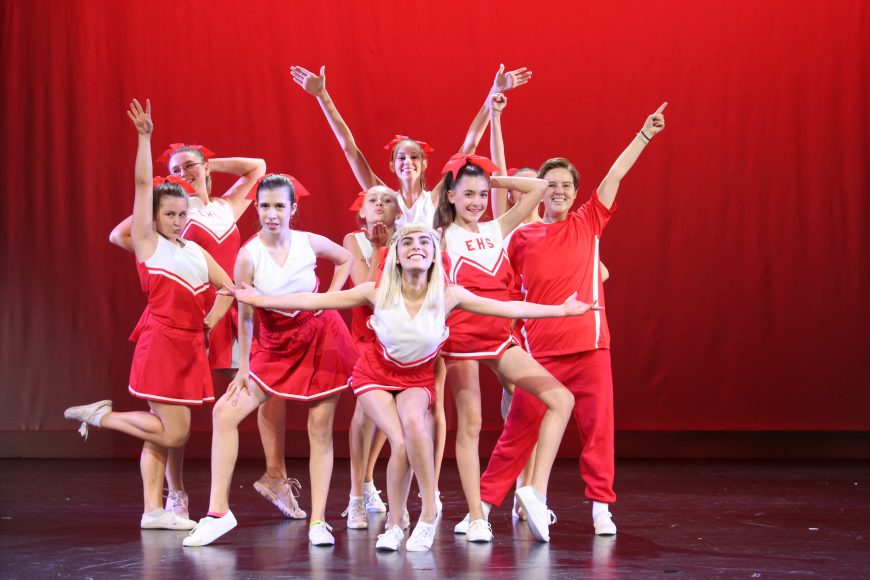 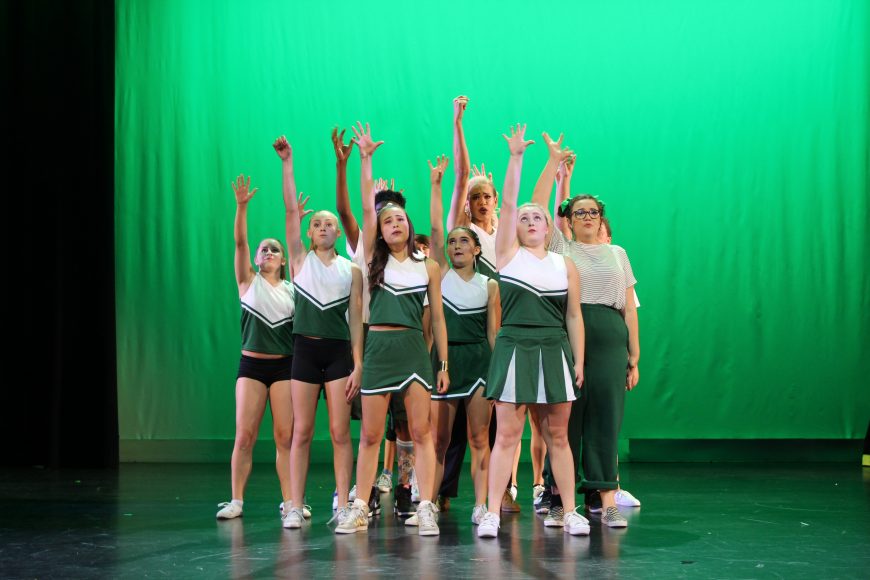 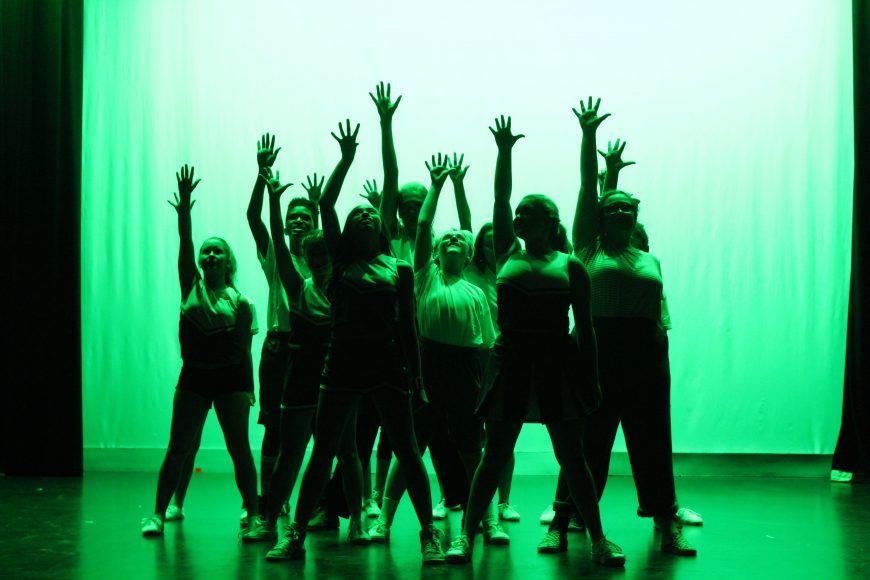 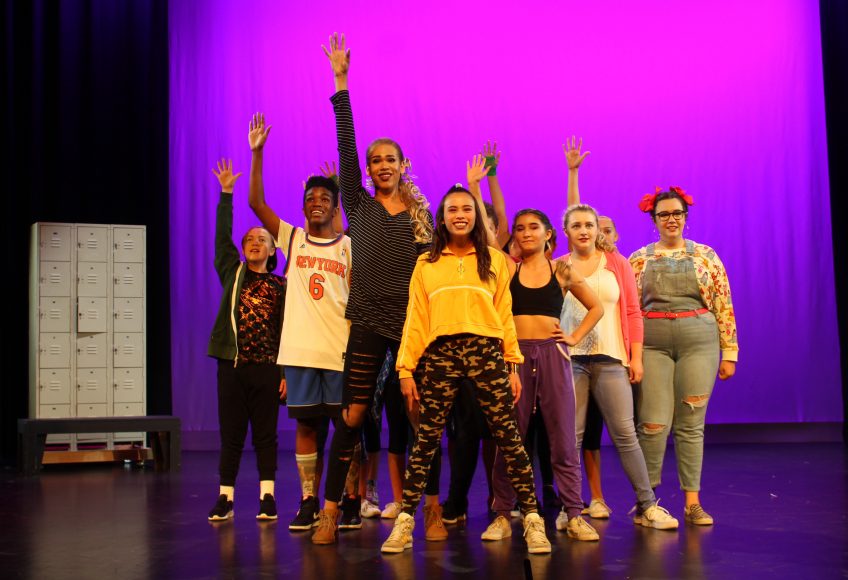 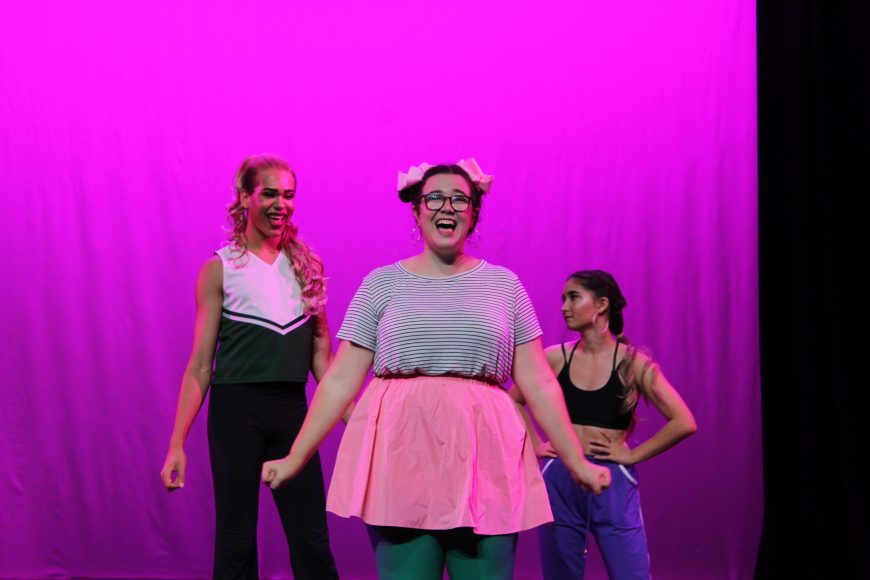 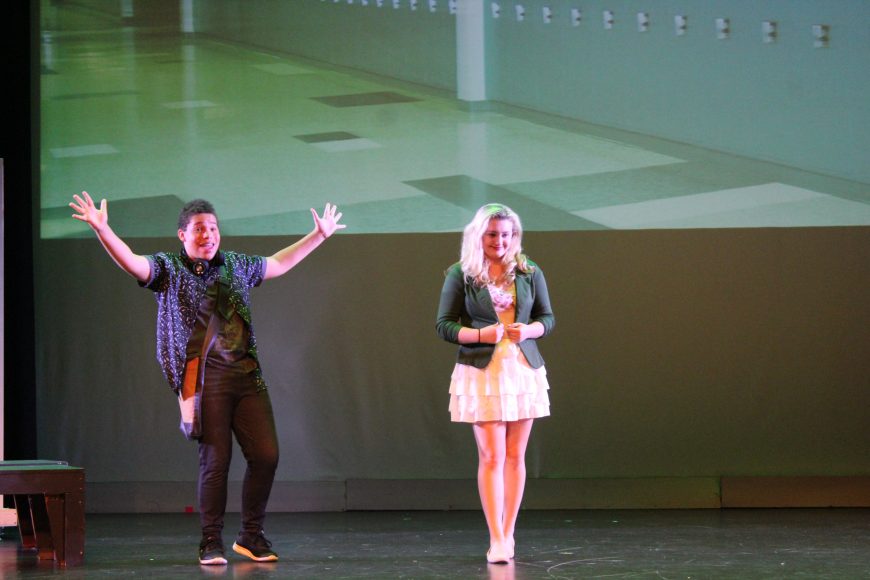 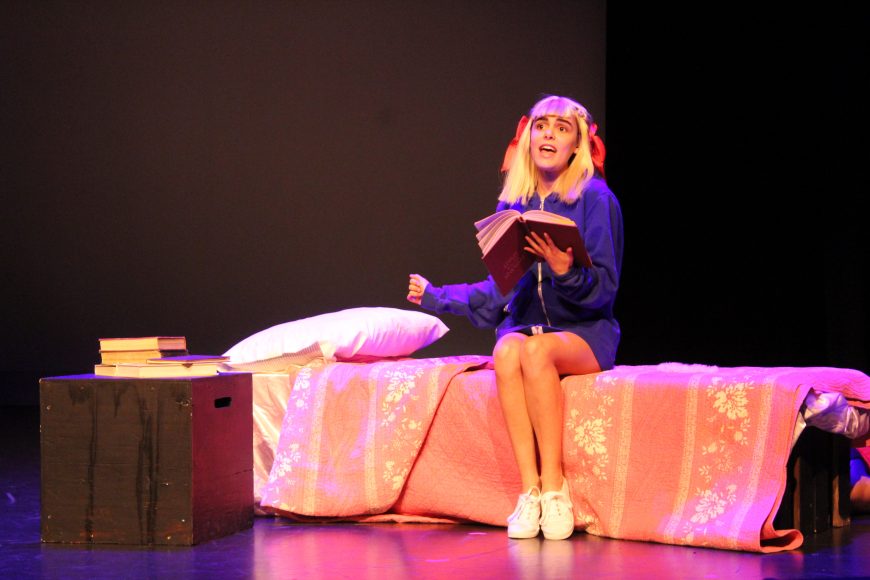 The cast of Bring It On the musical is made up of local high school students from St. Augustine and St. Johns County schools.

Bitingly relevant, sprinkled with sass and inspired by the hit film, Bring It On The Musical takes audiences on a high-flying journey that is filled with the complexities of friendship, jealousy, betrayal and forgiveness.

Campbell is cheer-royalty at Truman High School and her senior year should prove the most cheertastic – she’s been named captain of the squad! But, an unexpected redistricting has forced her to spend her final year of high school at the neighboring hard-knock Jackson High School.

Despite having the deck stacked against her, Campbell befriends the dance crew girls and, along with their headstrong and hardworking leader, Danielle, manages to form a powerhouse squad for the ultimate competition – the National Championships.

THIS SHOW CONTAINS ADULT LANGUAGE AND CONTENT. Recommended for middle school and up.

PERFORMANCE ON SUNDAY JULY 8 WILL BE INTERPRETED FOR THE DEAF and HOH COMMUNITY.