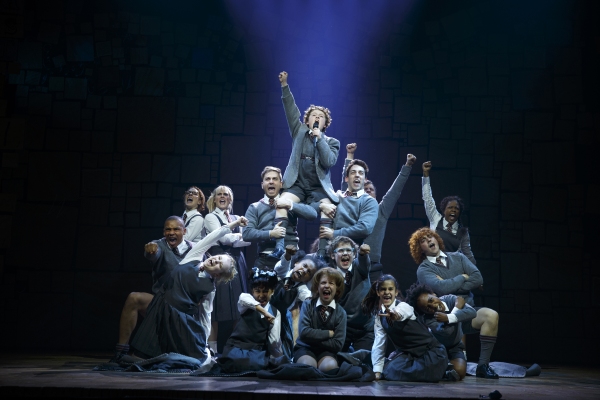 It’s opening week for Evan Gray, age 11, on the Matilda the Musical Broadway tour. Evan has graced the stage of Limelight Theatre in St. Augustine â€” at age 9 in Big River, and at age 10 in Oliver! (Oliver understudy and an orphan) and as Pugsley in The Addams Family.

This past winter, he travels in theÂ  Broadway touring show of A Christmas Story The Musical playing Ralphie. In Matilda, he plays Bruce (the kid who is forced to eat the chocolate cake) and in the ensemble of singing and dancing children. 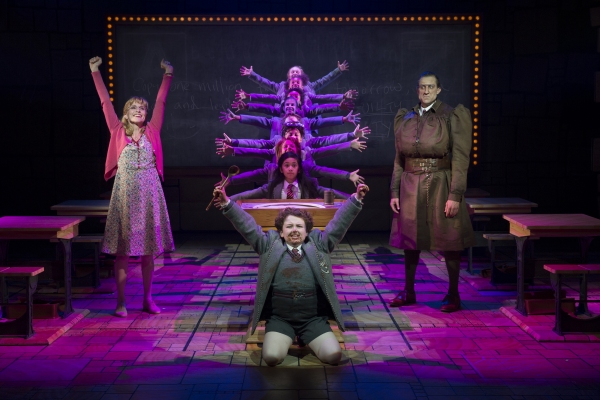 A stage veteran, Evan started acting at age 6 in Jacksonville with Broadway Kid Starz, under director Kathleen Myrick. Since that time, he has played various roles in musicals at Alhambra Theatre & Dining in Jacksonville, Limelight Theatre in St. Augustine, and Magic Box Theatre (Jason Woods) in Ponte Vedra Beach.

The tour opens this weekend (June 7) in California and travels across the United States for six months! For more information, go to www.matildathemusical.com/tour 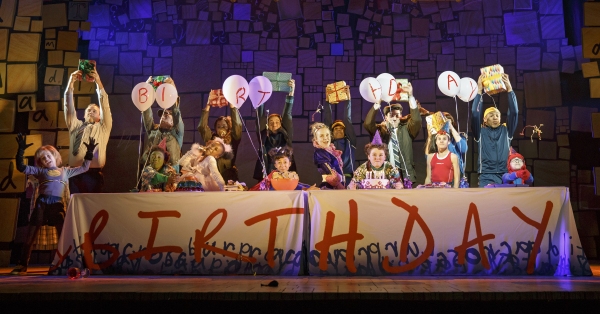 Evan Gray is seen wearing a birthday hat in this image from broadwayworld.com.

From the story on broadwayworld.com:

Matilda The Musical is the story of an extraordinary girl who dreams of a better life. Armed with a vivid imagination and a sharp mind, Matilda dares to take a stand and change her destiny. Based on the beloved novel by Roald Dahl, “Matilda The Musical” is directed by Tony Award winner Matthew Warchus (“God of Carnage”).

St. Augustine Music Festival Orchestra and the Ritz Chamber Players & Choir to perform at The Amp On Saturday, June 19, 2021, the St….