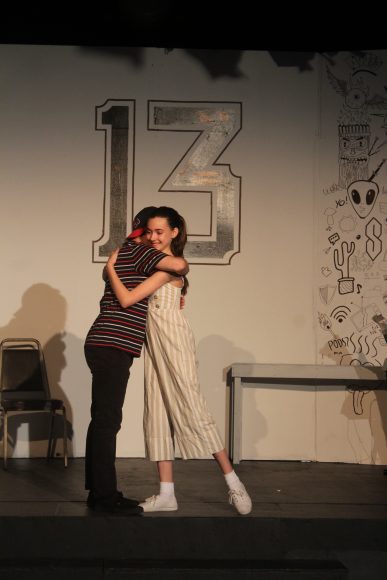 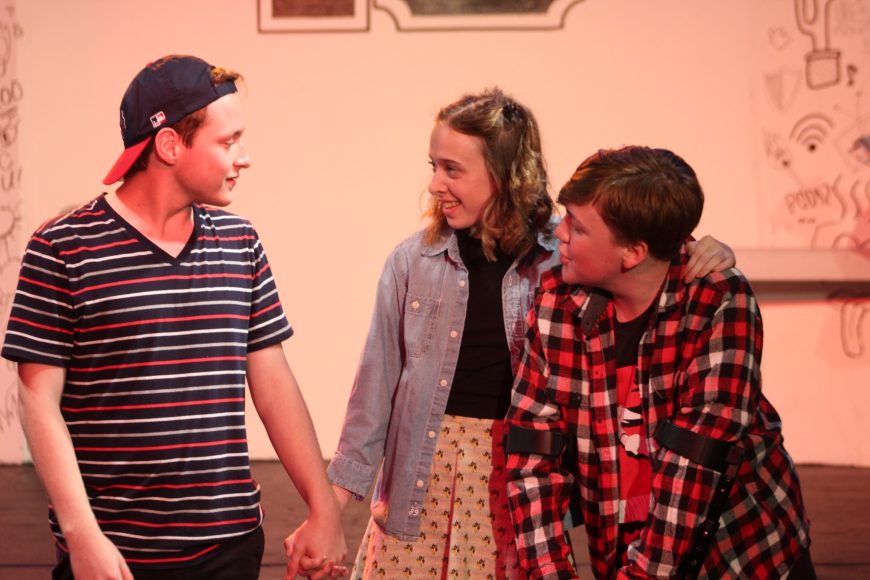 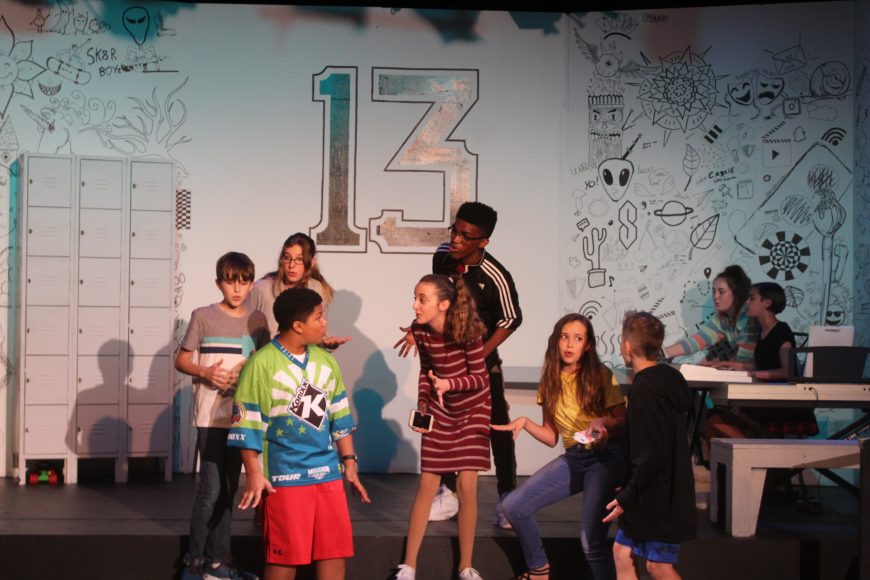 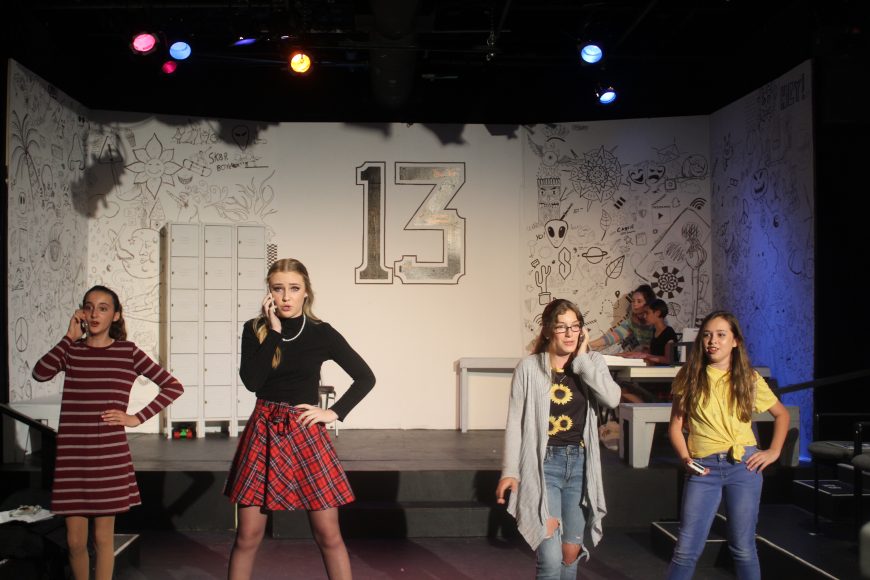 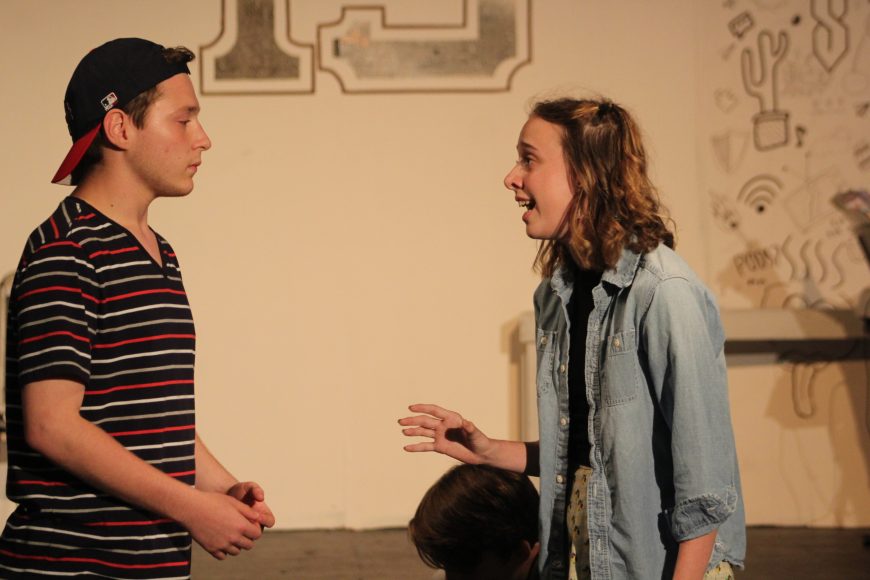 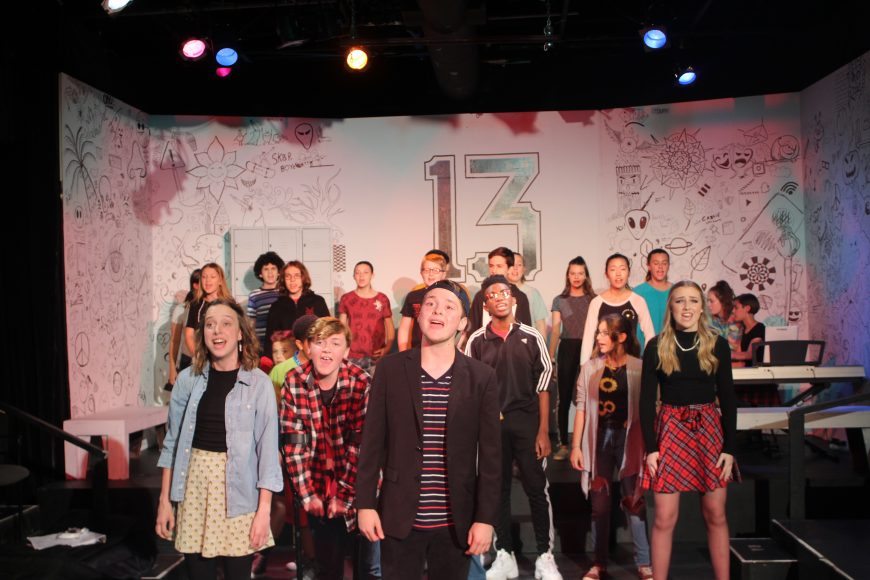 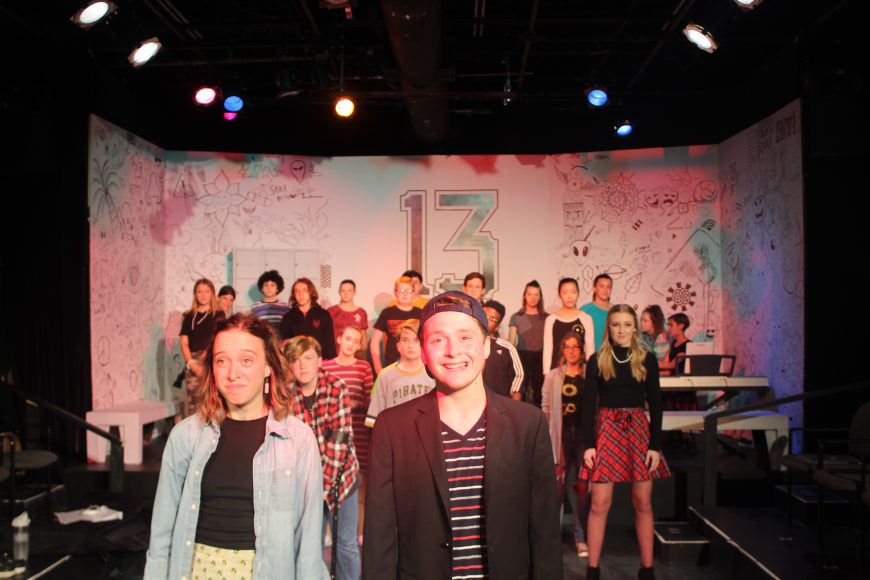 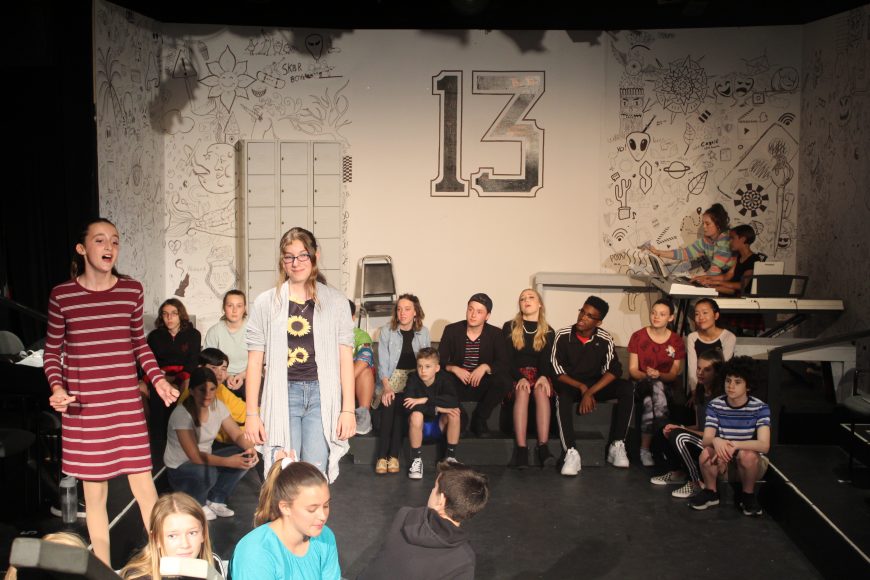 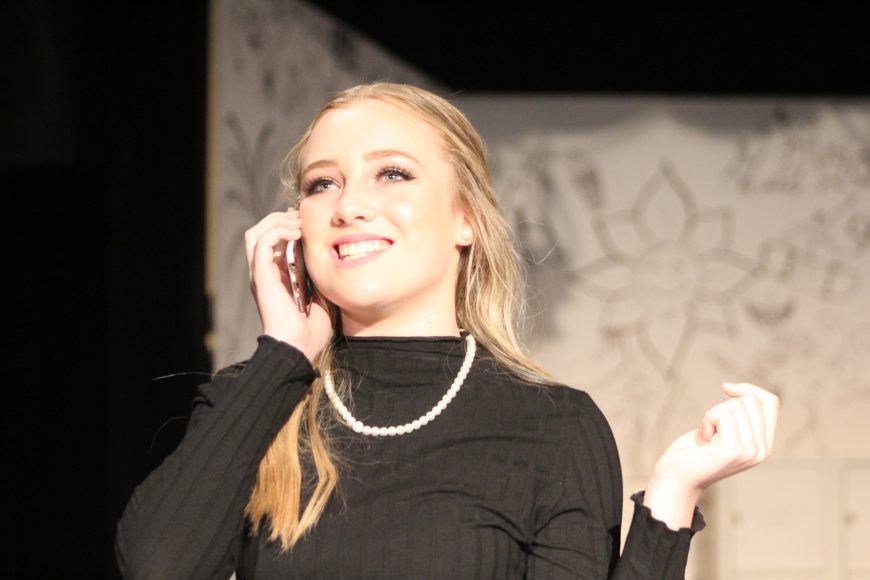 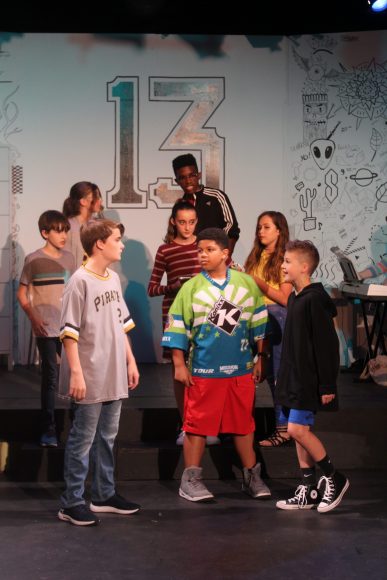 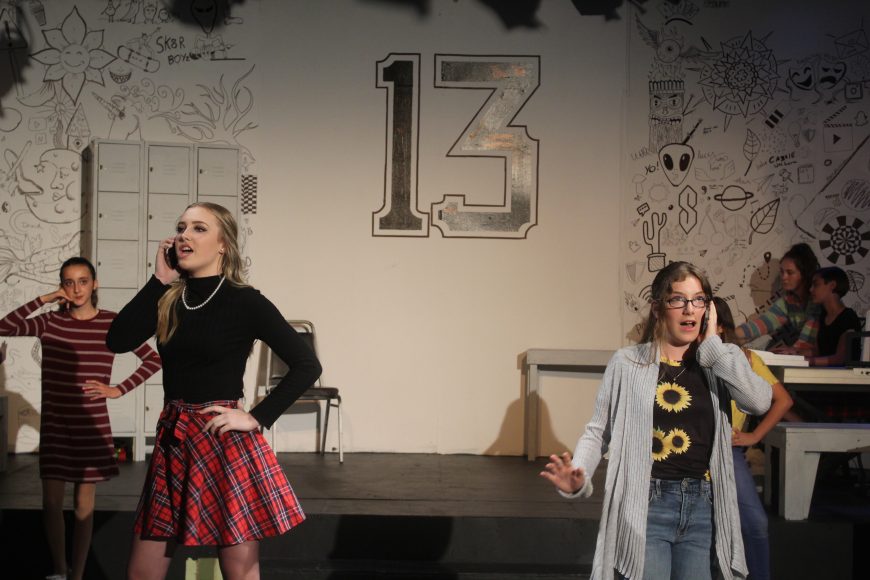 Following a move from New York City to small-town Indiana, young Evan Goldman grapples with his parents’ divorce, prepares for his impending Bar Mitzvah, and navigates the complicated social circles of a new school. 13 is the only Broadway musical ever with a cast and band entirely made of teenagers.

13 The Musical is onstage May 10-12 in the Black Box Theatre as the culmination of a Limelight Theatre Education camp.