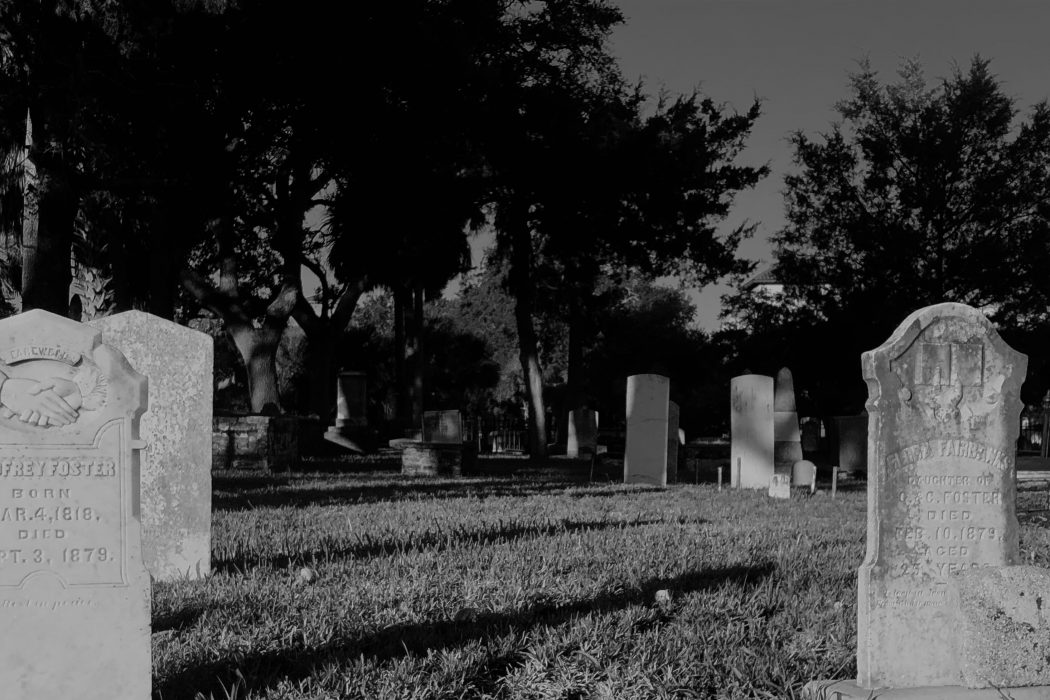 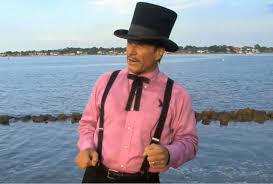 A St. Augustine Ghost Tour was voted No. 5 on the list of Best Ghost Tours by USA Today’s 1oBest! See the list here. 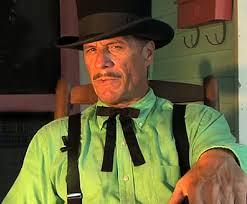 Dion Moore was first a magician in the 1980s, a dancer, and then became a professional wrestler called “Cougar Jay” with World Championship Wresting (WCW).

In the ’90s he continued wrestling under the name of  “Backstreet” Sonny Stone with other wrestlers who are part of  the WWE (World Wrestling Entertainment).

In the 2000’s, he became a stunt actor and then a storyteller. In 2000, Dion played a redcoat in The Patriot, starring Mel Gibson and Heath Ledger.

Dion created Secrets of St. Augustine after researching many famous ghost stories in the area, then revealing their secrets!