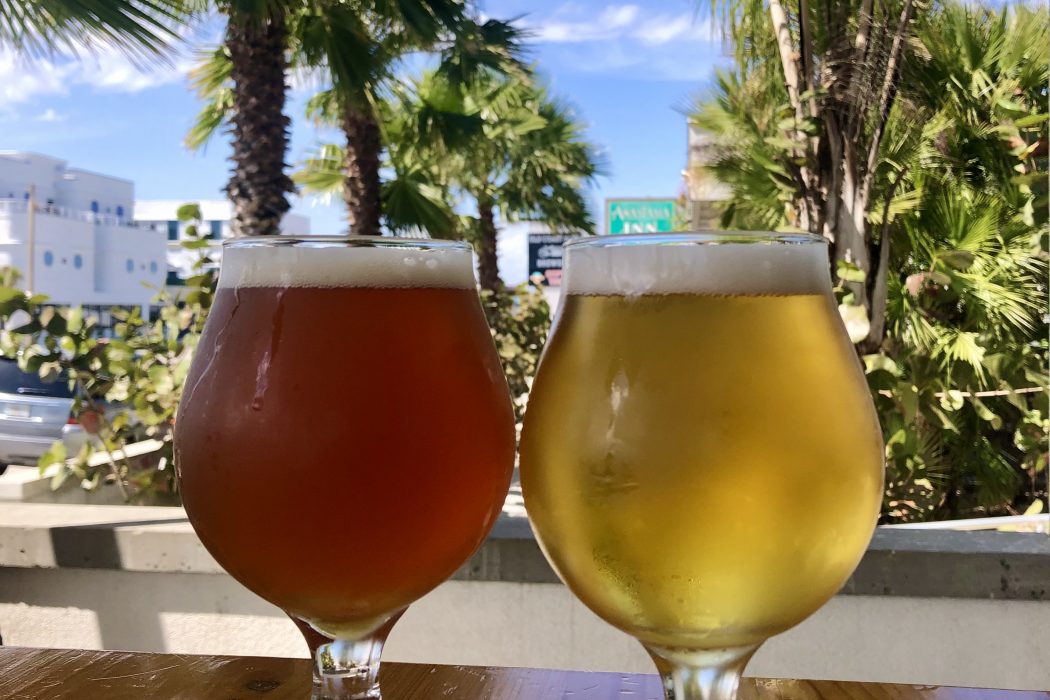 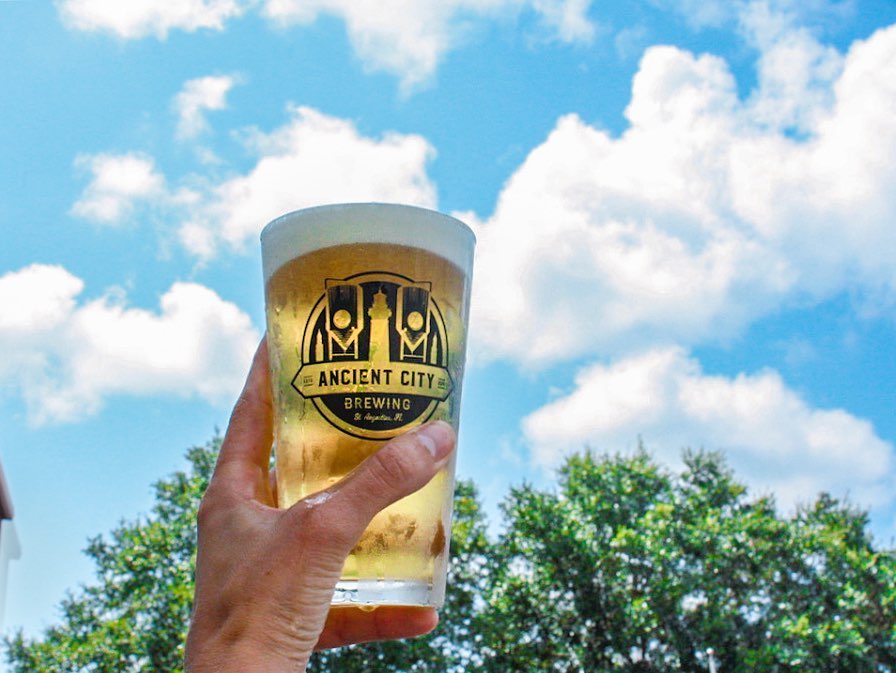 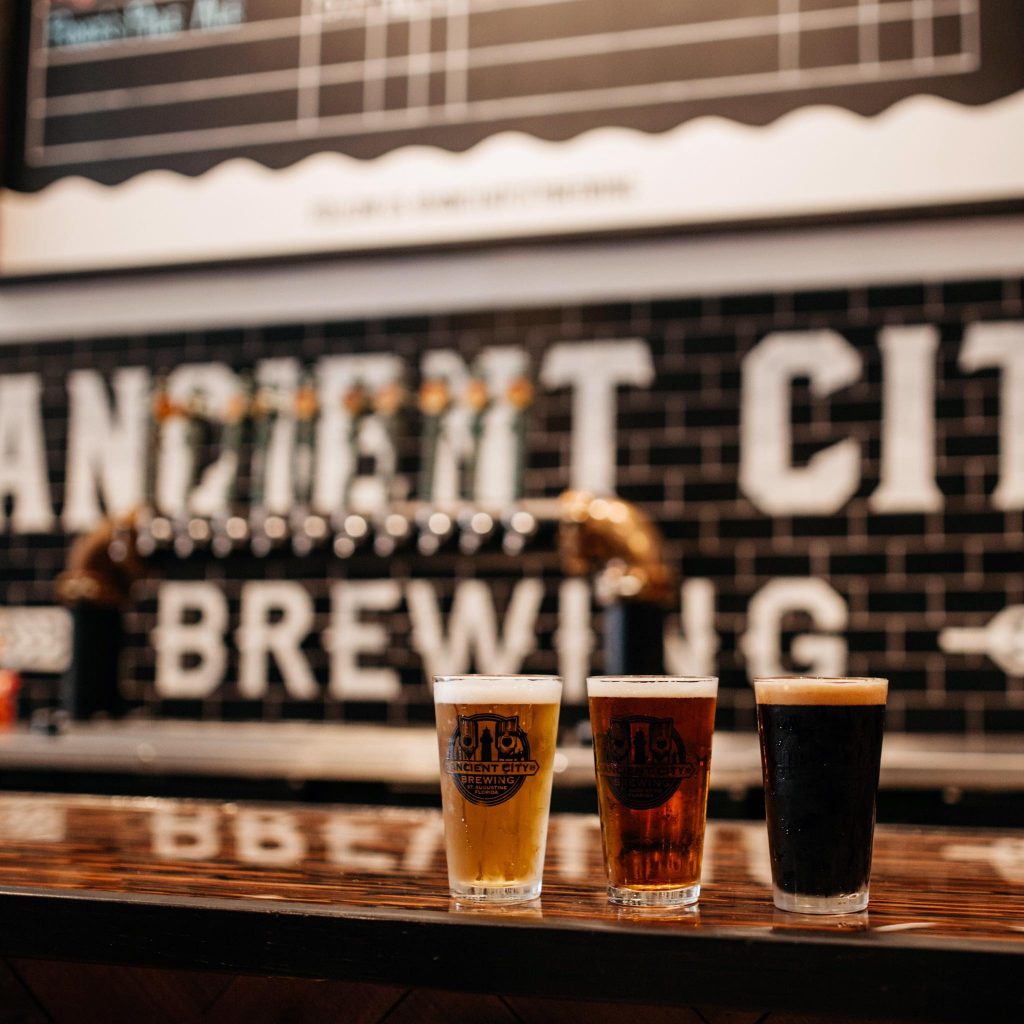 Quality craft beer in the nation’s oldest city. Hear live music and enjoy locally brewed beer in the heart of the historic district at this location. Follow on Facebook: www.facebook.com/ancientcitydowntowntaproom 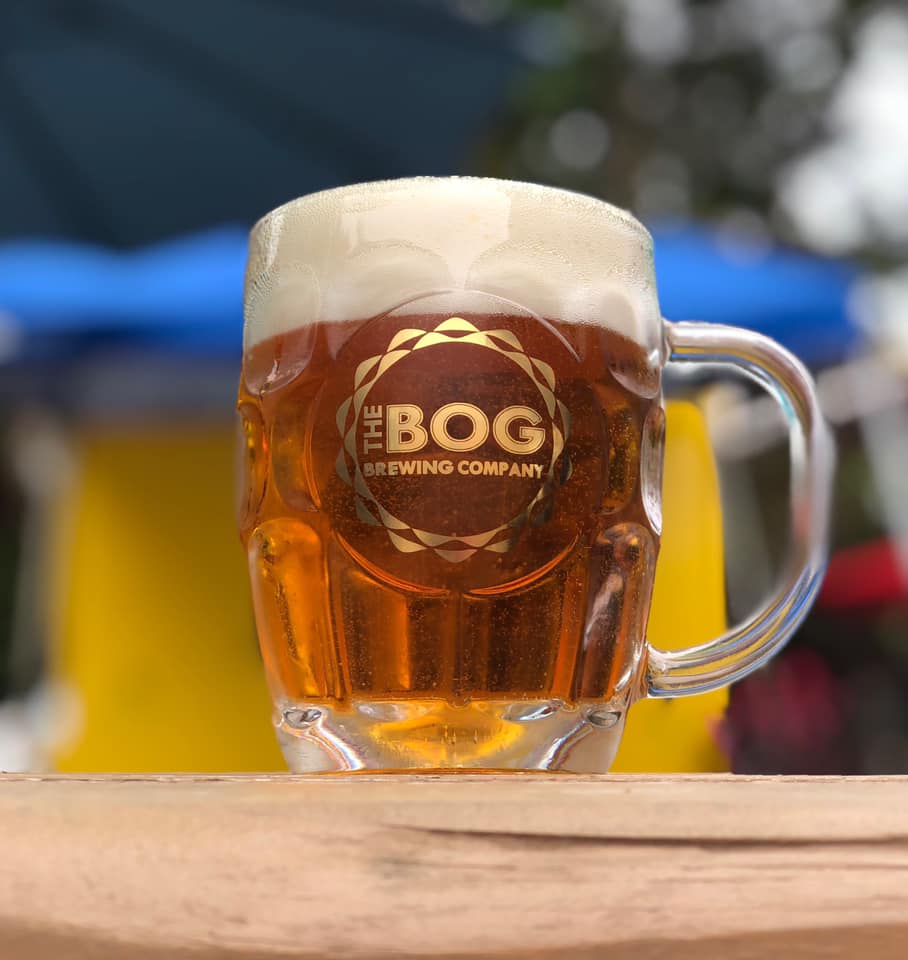 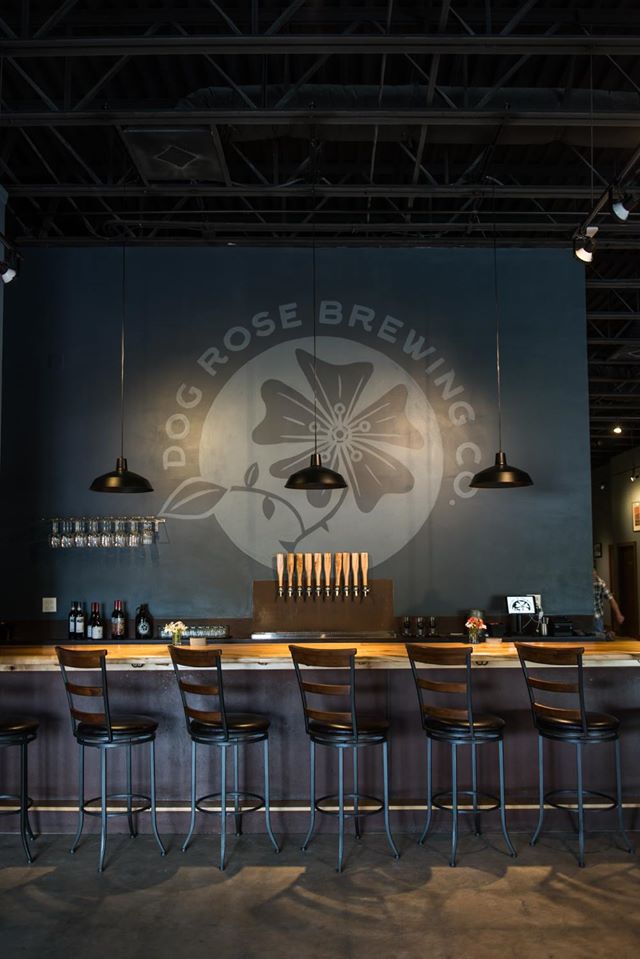 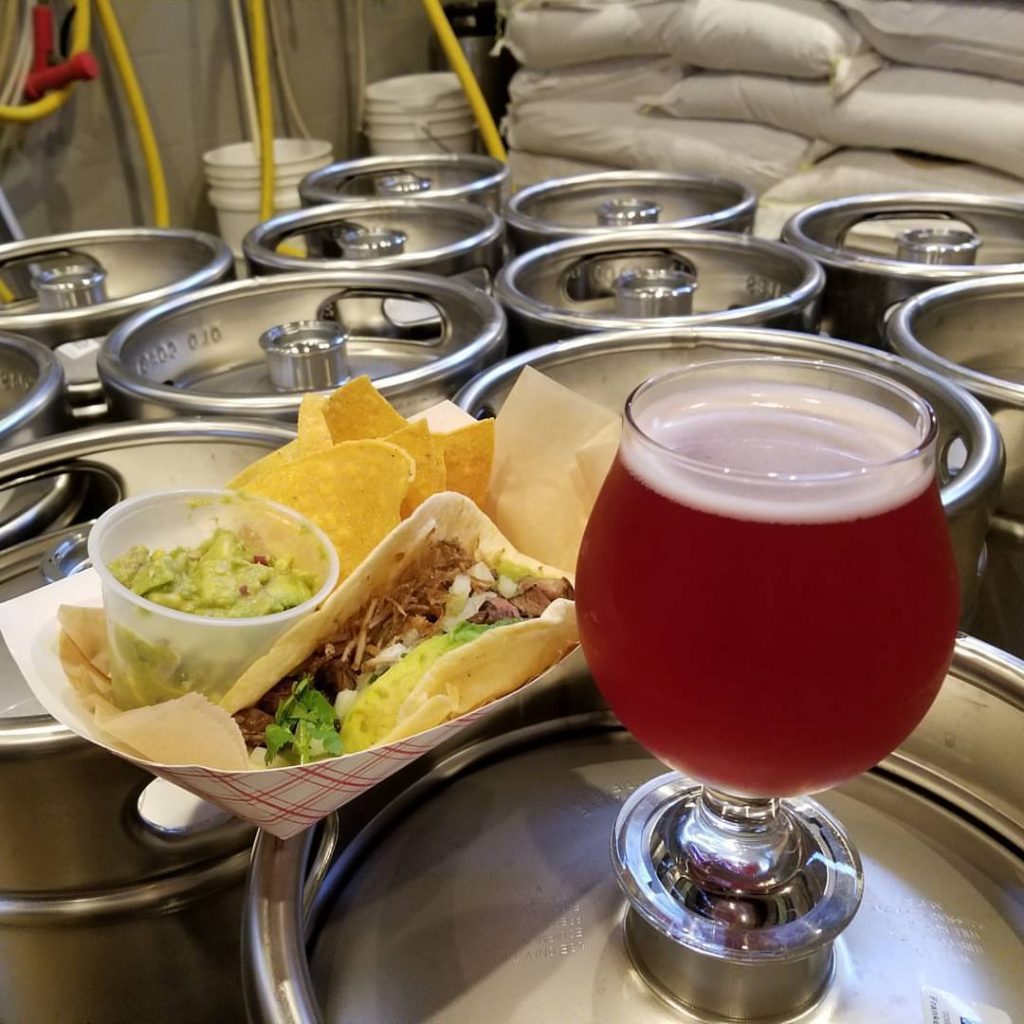 The second installment of the series will welcome renowned artists who have collectively earned 24 Grammys St. Augustine, FL – The Fort Mose Jazz…