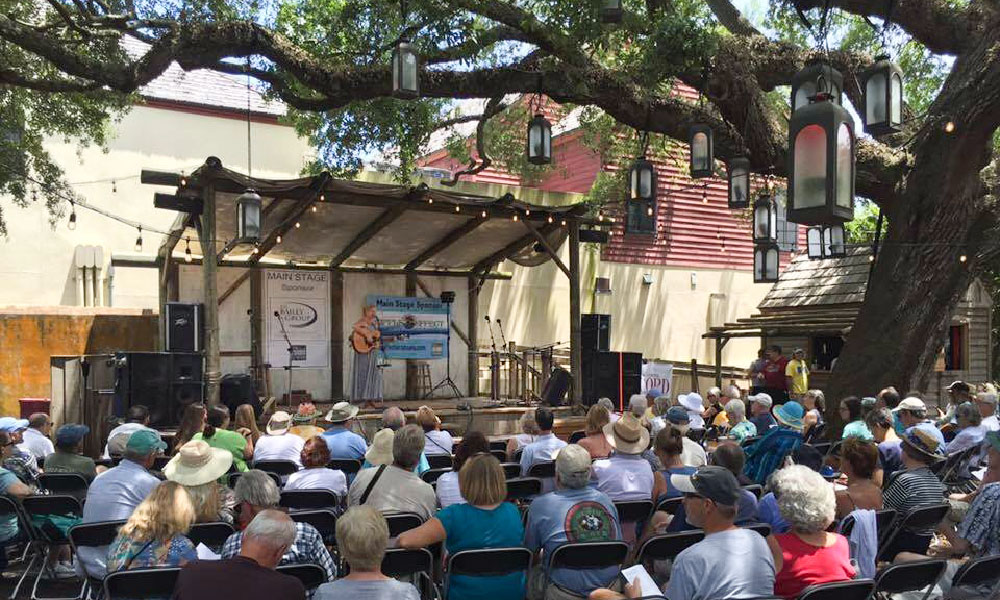 Iris DeMent to headline, along with Bill and the Belles, Robin and Linda Williams, and Richard Smith

The Gamble Rogers Folk Festival and the St. Johns Cultural Council have announced the headliners and ticket sales for the 27th annual festival celebrating the legacy of legendary troubadour Gamble Rogers, whose balladry and storytelling helped shape American folk music. The event will take place April 14-16 at the St. Johns County Fairgrounds — with four stages featuring performers including headliners Iris DeMent, Bill and the Belles, Robin and Linda Williams, Richard Smith, Annie & the Hot Club, and Red and Chris Henry and Their All-Star Band. Festival and camping passes are available at gamblerogersfest.org.

The Gamble Rogers Folk Festival annually draws thousands of spectators to hear singers, songwriters, storytellers and Americana acts who were influenced by Rogers’ music. The music festival showcases dozens of national, regional and local musicians and storytellers. Food trucks and arts and crafts vendors will be available all weekend. Festival attendees have the option to stay and camp at the venue, with advance reservations. Camping reservations must be made in advance and day-of festival tickets will be available at the gate.

This event is presented by the Gamble Rogers Folk Festival, a nonprofit established to commemorate Americana folk music and supported by the St. Johns Cultural Council, which promotes and presents arts, culture and heritage activities in St. Augustine, Ponte Vedra and the Beaches. The 2023 Festival is funded in part by the St. Johns County Tourist Development Council.

Volunteers are needed for the event, with perks that include admission to the 3-day event. To learn more, email gamblerogersvolunteers@gmail.com With an inimitable voice described by John Prine as “like you’ve heard, but not really” and unforgettable melodies rooted in hymns, gospel, and old country music, Iris DeMent is a well-known singer-songwriter in America. Her debut record Infamous Angel, which just celebrated its 30th anniversary, was recently named one of the “greatest country albums of all time” by Rolling Stone, and the two albums that followed, My Life and The Way I Should, were both nominated for Grammy Awards. DeMent’s songs have been featured in film (True Grit) and television (The Leftovers) and recorded by numerous artists. Fittingly, she received the Americana Music Trailblazer Award in 2017. Her new album, Workin’ on a World, will be released on February 24, 2023. Bill and the Belles 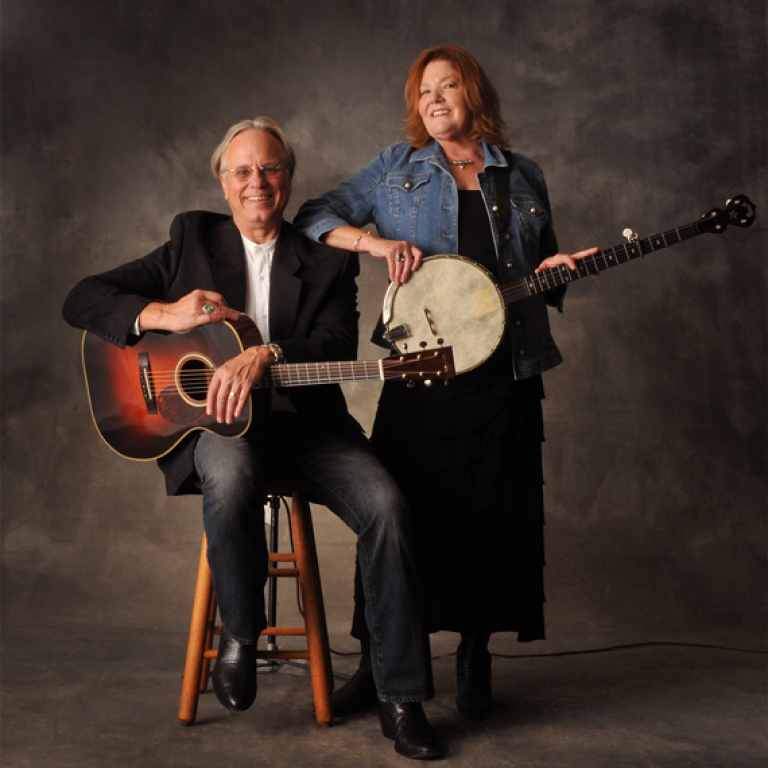 Annie and the Hot Club Trio

Author and artist Rosamond Parrish is holding a two book talks for “St. Augustine, A Sketchbook” on Sunday, November 15 at 4:30 p.m. and…