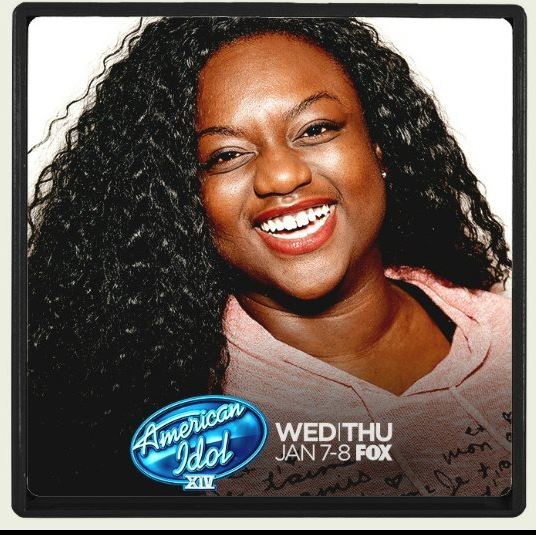 St. Augustine High School graduate Jamilia Wells is a making her national singing debut tonight (Wednesday, Jan. 7) on American Idol. Out of hundreds of thousands who auditioned this summer (2014) all over the country, she is in the top 215 contestants who will perform on the popular TV show. Jamilia also auditioned in 2013 but didn’t make the cut.

Jamilia, 19, is currently majoring in music at Florida School of the Arts at St. Johns River State College in Palatka, Florida.

Many may remember her in various roles in musicals at St. Augustine High and Limelight Theatre. Her powerful voice also has landed her as soloist in performances with the St. Augustine Community Chorus. She’s also opened for R&B artist Miguel in Jacksonville and for gospel singer Paul Beasley.

Her other TV credit includes a clip of her singing on VH-1â€™s â€œLove & Hip Hopâ€ reality show in 2013. She was auditioning as a backup singer for recording artist K Michelle.

“I don’t really have a ‘big goal,’ I just want to sing for the rest of my life and be honestly happy,” she said in a quick interview on Jan. 7.

“But I do want to receive my PH D in music. That is my only set goal. I’m not too hard on myself.”

Totally St. Augustine will continue to communicate with Jamilia and follow her on her American Idol journey! 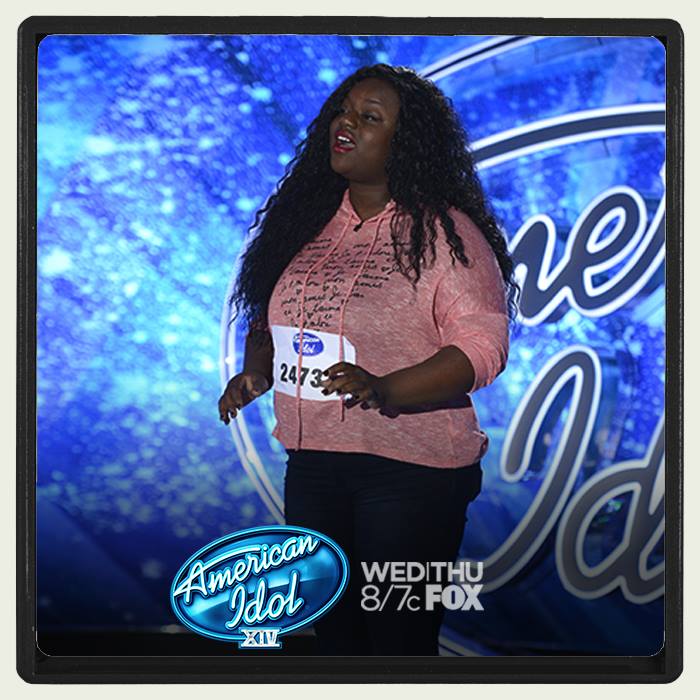 May 1: Lady’s Day at the Raintree to raise funds for Hopefull Handbags

(photo from kentuckyderby.com) Wear your favorite hat to this Kentucky-Derby themed lunch event  Fluff up your finest Derby Hat and celebrate the Kentucky Derby…