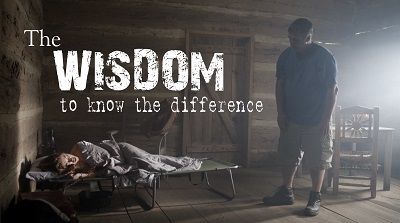 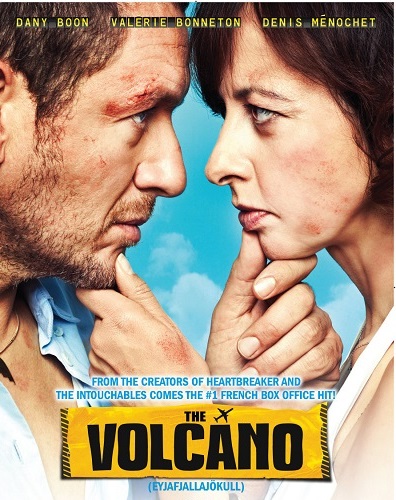 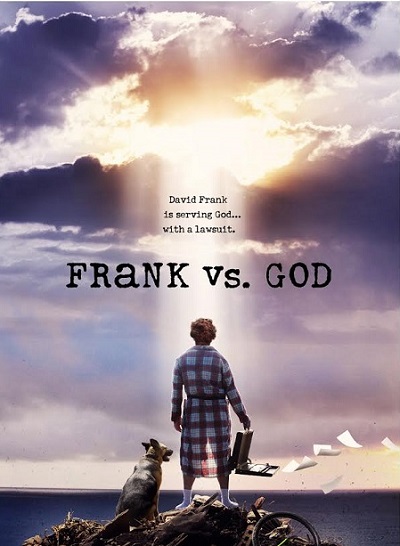 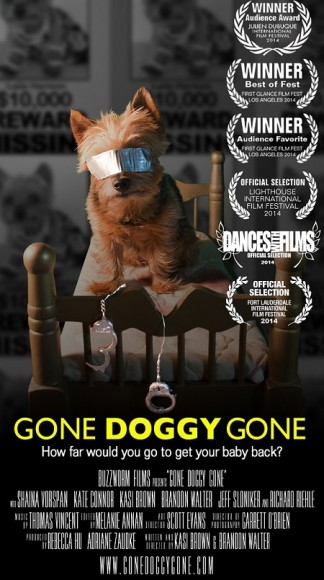 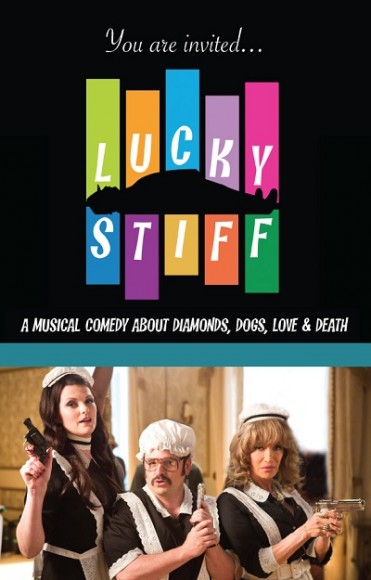 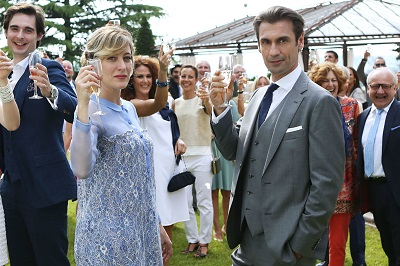 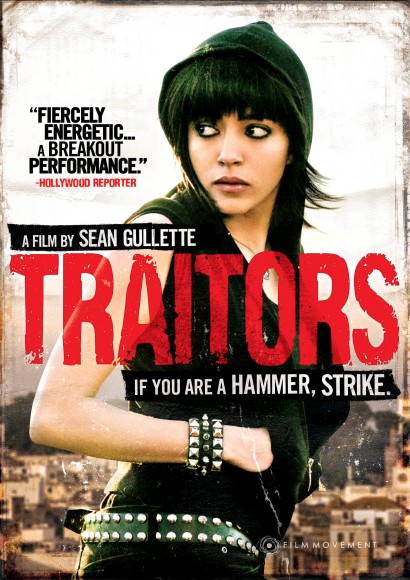 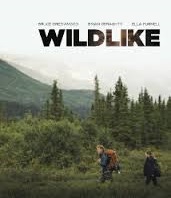 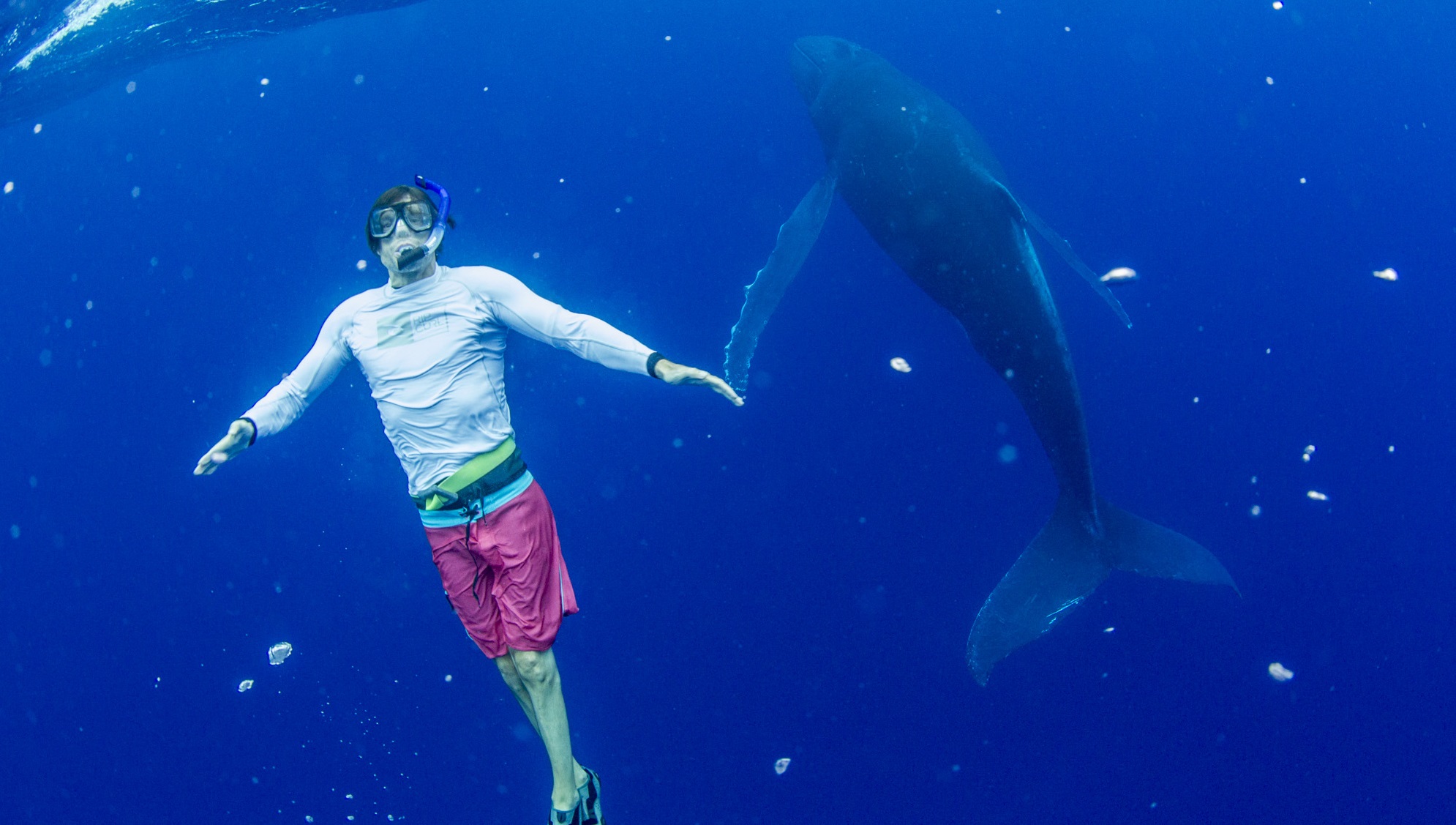 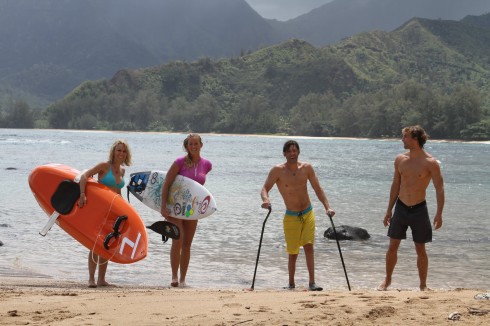 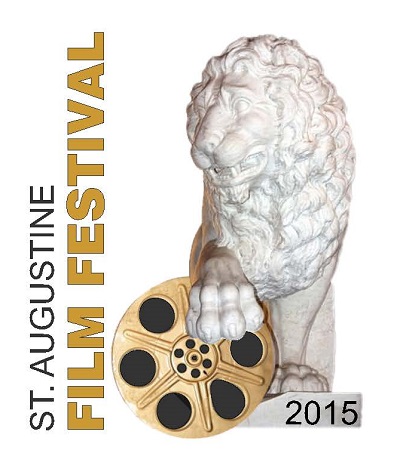 St Augustine, FL â€” The 5th Annual Saint Augustine Film Festival will run January 23-25 at Lewis Auditorium at Flagler College and on two screens at the Corazon Cinema & Cafe, both in downtown St. Augustine. Two films also will be show at the Fountain of Youth.

During this three-day event, 26 films from 11 countries will be shown. (See the schedule below the story.)

Among the selected movies are THE WISDOM TO KNOW THE DIFFERENCE, written, directed and starring Daniel Baldwin. Daniel will intro the screening and take Q&A following. Yes, Daniel Baldwin will be in St. Augustine!

The hysterical French comedy THE VOLCANO about a bitterly divorced couple who end up on the same flight to Greece for the wedding of their daughter. LUCKY STIFF starring Jason Alexander and Pamela Shaw is a musical comedy set in London and Monte Carlo. Pamela will intro the screening and take Q&A following.

The bitter-sweet comedy FRANK VS GOD about a man who sues God for an act of nature. The film won Peopleâ€™s Choice Award at FLIFF and was shot in Orlando.

The Best American indie at FLIFF was WILDLIKE and is beautifully shot and acted â€“ set in the wilds of Alaska, the film is an unusual thriller.

A film good for middle school-age students and older is AMKA AND THE THREE GOLDEN RULES from Mongolia.

The New York dance drama, FALL TO RISE will benefit Abellaâ€™s School of Dance and director/writer Jayce Bartok will intro the screening and take Q&A following.

The Fest will present three parties: Opening Night in the Lightner Museum catered by the Tasting Room; The Saturday Night Party at the Corazon Cinema & Cafe, and The Wrap Party atop Ponce Hall in the beautiful Solarium Room overlooking the City, festooned with lights. The parties are only available to our VIP FAST Pass Holders. A limited number are offered for sale at $100 each and includes all parties and films.

The complete list of films are on www.FLIFF.com. Tickets can be purchased in advance via the website. For questions, email info@fliff.com and check us out on Facebook at The Saint Augustine Film Festival.

Free Krispy Kreme for grads: CAPS AND GOWNS … AND DOUGHNUTS!

From www.krispykreme.com  Krispy Kreme has something sweet for high school and college seniors – and their families and friends – who are unable to…