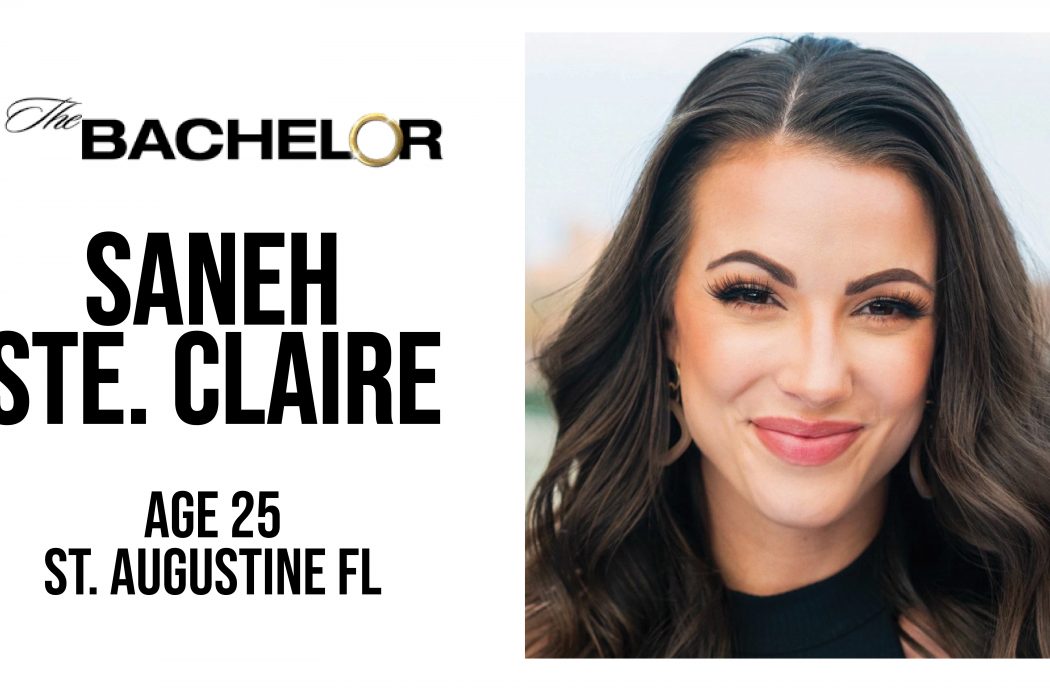 Everyone’s tweeting about her and sharing her photo on facebook! Former St. Augustine resident Saneh Ste. Claire is one of the featured “contestants” on the 25th season of ABC’s The Bachelor, set to air in January 2021.

Photos of the women were posted by ABC on October 5 on The Bachelor Facebook page, in alphabetical order by first name, with Saneh Ste. Claire in the album with this information: Saneh, Age: 25, Hometown: St. Augustine, FL. Followers are asked to comment and use a rose emoji “for who would get your first impression rose.” Find the album here 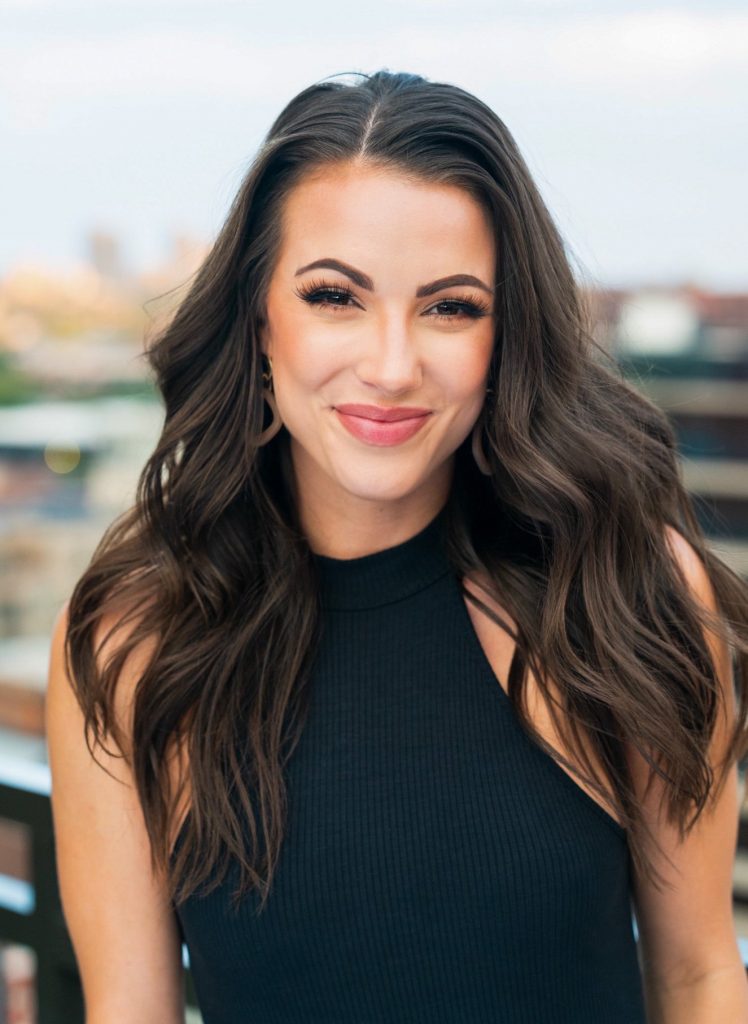 She’s one of the 43 lucky ladies who hopes to receive a rose by Bachelor Matt James, a former Wake Forest University football player who had short stints with the Carolina Panthers and the New Orleans Saint.

The 25th season of The Bachelor is being filmed at Nemacolin Woodlands Resort in Farmington, Pennsylvania, where Bachelor Matt James arrived on September 22. It appears The Bachelor will be filming in one location due to health and safety concerns amid the coronavirus pandemic. Every member of the cast and crew is required to go through a quarantining process and receive regular COVID-19 screenings. More details at abc.com/shows/the-bachelor
A University of Florida graduate with a Masters of Science degree in leadership, Ste. Claire is currently working in Denver, Colorado as a Senior Technical Recruiter.

While growing up in the nation’s oldest city, she participated in Curtis Powell’s Summer Musical TheatreCamp for many years, showing off her talent in musicals and dramas staged in Lewis Auditorium at Flagler College.
“She just has the nicest personality, was always easy to work with, and was confident with herself as an actor,” Powell said. “She helped with the younger kids and was a great role model. She was just one of those kids that was vibrant and stood out among other students.”
At St. Augustine High School, she was part of St. Johns County Center for the Arts, in chorus and drama all four years, and was recognized at the state competition for the International Thespian Society. She also was on the school’s track and cross country teams.

“She is incredibly bright, talented, beautiful — and just struck me as someone who had it all together, even at that young age when I interviewed her,” Clark said. “She is a sharp young woman and I hope that whatever happens with her on this television show helps her with her career.”

The 38th annual St. Augustine Lions Seafood Festival returns to the Ancient City this March. The Festival is a cornerstone of the Lions Club’s fundraising efforts for the year. See details about the event at lionsfestival.com