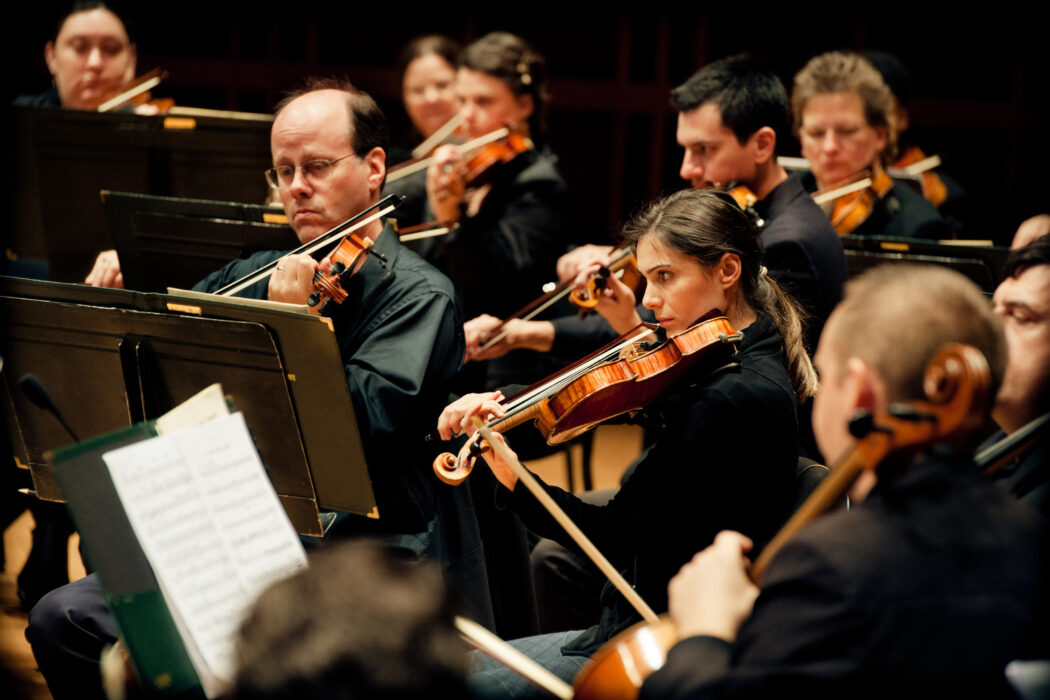 St. Augustine, FL — EMMA Concert Association will bring the Jacksonville Symphony to St. Augustine on January 22 for a Masterworks Concert at 7:30 p.m. January 22. The award-winning orchestra will perform a program that includes Adagio for Strings by Samuel Barber;  Appalachian Spring Suite by Aaron Copland; and Symphony No. 9, “From the New World” by Antonín Dvorak. Tickets are available at emmaconcerts.com or by calling 904-797-2800.

The Jacksonville Symphony is one of Northeast Florida’s most important cultural institutions, enjoying a national reputation and regularly heard on more than 250 public radio stations across the country on Performance Today! The concert will take place in Lewis Auditorium at Flagler College. Tickets include free parking at the St. Johns County Council on Aging, with a complimentary shuttle to and from the venue during Nights of Lights.

“We are delighted to have the Jacksonville Symphony perform during EMMA’s 44th season,” said Joanne Everett, President of the EMMA Concert Association Board of Directors.

Other upcoming events include The Ocala Symphony Orchestra in February and Dance Alive Ballet in, both in Lewis Auditorium at Flagler College.

The EMMA Board has dedicated the final concert of the EMMA Music Association’s 2022-2023 Season to the memory of the late Peter Morin, former Director of Music at the Anastasia Catholic Church, for his dedication and many contributions to the musical life of St. Augustine and St. Johns County.

Tickets for these programs are available at emmaconcerts.com or 904-797-2800.

Started by a small group of music lovers in April 1979, the organization was named after a famous Spanish cellist, Emil Maestre, who retired to St. Augustine. EMMA is a nonprofit all-volunteer organization with the mission to produce quality music and dance performances at modest ticket prices. In 1989, the EMMA Board of Directors formed the EMMA Guild. The board and the Guild work hand-in-hand to produce one successful concert after another. Since 1993, Lewis Auditorium at Flagler College has been the home for EMMA’s concerts. Learn more at emmaconcerts.com and follow along on Facebook at www.facebook.com/emmaconcerts and Instagram @emma_concerts

St. Johns County residents play tourist every September at area attractions, museums and other locations — with discounts offered to locals! Residents should bring…