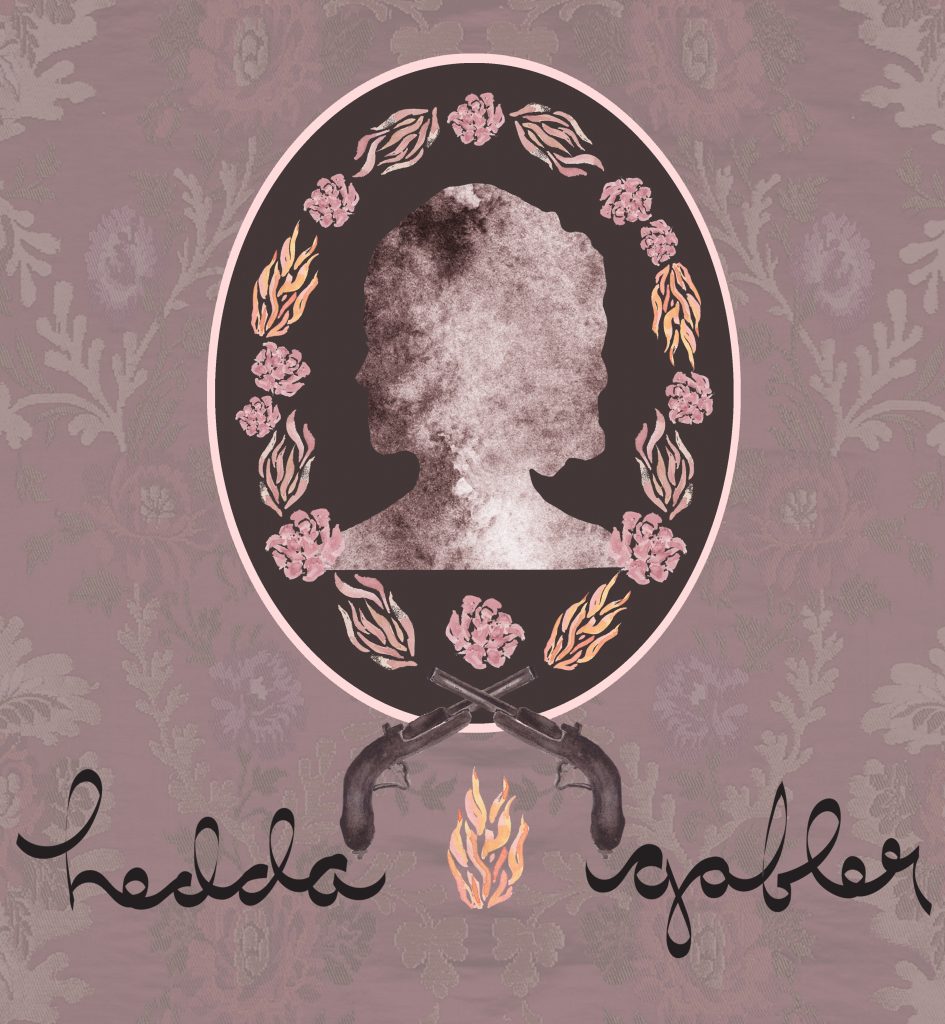 Hedda Gabler, a dramatic play, is on stage January 26 through February 19 at Limelight Theatre. Henrik Ibsen’s great social drama of a caged woman in the late 19th century explores her tormented desire for escape and her yearning for individual and spiritual freedom.

This production is directed by Mike Beaman, a Flagler College graduate and drama instructor at the St. Johns County Center for the Arts at St. Augustine High School. Beaman is known for his direction of shows with Curtis Powell’s SummerMusical Theatre Camp, and he has also directed productions at Flagler Playhouse, Flagler College, and other north Florida venues.

This adaptation of Hedda Gambler by Mark O’Rowe premiered at the Abbey Theatre in Dublin, Ireland in 2015. It premiered in the U.S. at the Studio Theatre in Washington D.C. in May-June 2016. This is a Community Theatre Premiere and a Florida Premiere.

Sponsored by Fountain of Youth Spa and Laser Center, St. Augustine. Tickets are $26 for adults, $24 for seniors, $20 for military and students. On Thursday, Jan. 26, Preview Night tickets are $15 each. On Terrific Tuesday, tickets are two for $30 on Jan. 31. Student/Teacher Night on Feb. 2 also features two tickets for $30, or $10 student rush tickets for seats available 30 minutes prior to the performance. For reservations, go to limelight-theatre.org or call 904-825-1164.