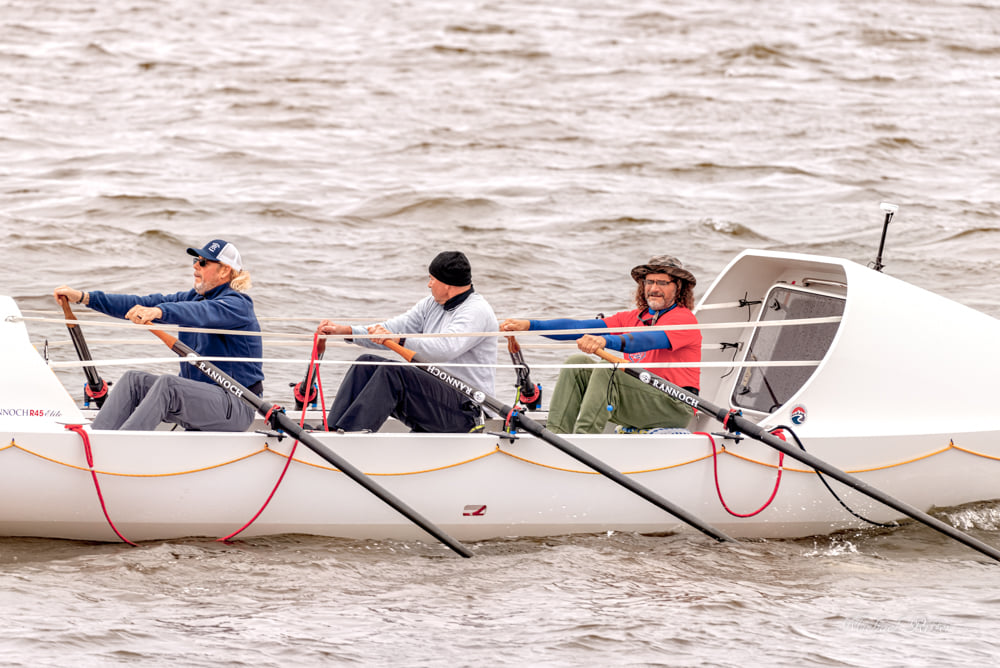 St. Augustine, FL —  The National Society of Colonial Dames of America in the State of Florida will host an event called FOAR FROM HOME on Saturday, July 24 from 10 a.m. to 5 p.m. at the Ximenez-Fatio House Museum in St. Augustine.

Meet a team of military veterans who are part of the 2021 Talisker Whisky Atlantic Challenge, rowing 3,000 nautical miles across the Atlantic Ocean to raise awareness about veteran suicide and PTSD. View the boat, chat with members of the team, and learn more about this great cause at the event on the beautiful grounds of the historic Ximenez-Fatio House, located on Aviles Street, the oldest street in the United States. 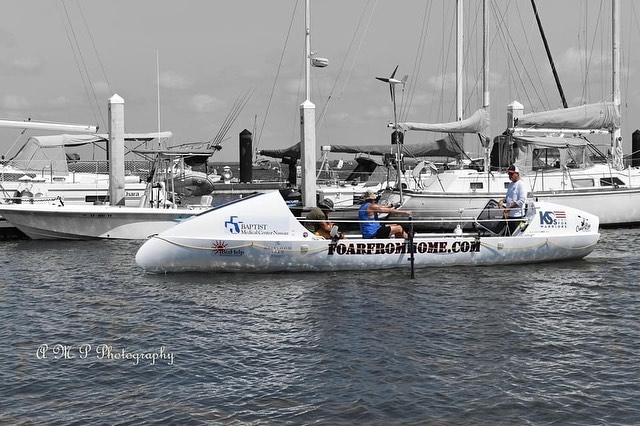 FOAR FROM HOME is using their platform and community to raise awareness and make an impact on these veteran PTSD and suicide statistics. Over 6,000 American veterans a year die by suicide.

When transitioning from United States military service, our veterans, both men and women, face many challenges and issues while transitioning back into civilian life. Unfortunately, many Veterans struggle with identity issues, financial problems, housing accessibility, cognitive disorders and impacts from PTSD. All of these factors can lead to suicidal thoughts and suicide attempts by those who have served.

Members of the Fernandina Beach-based rowing team are: 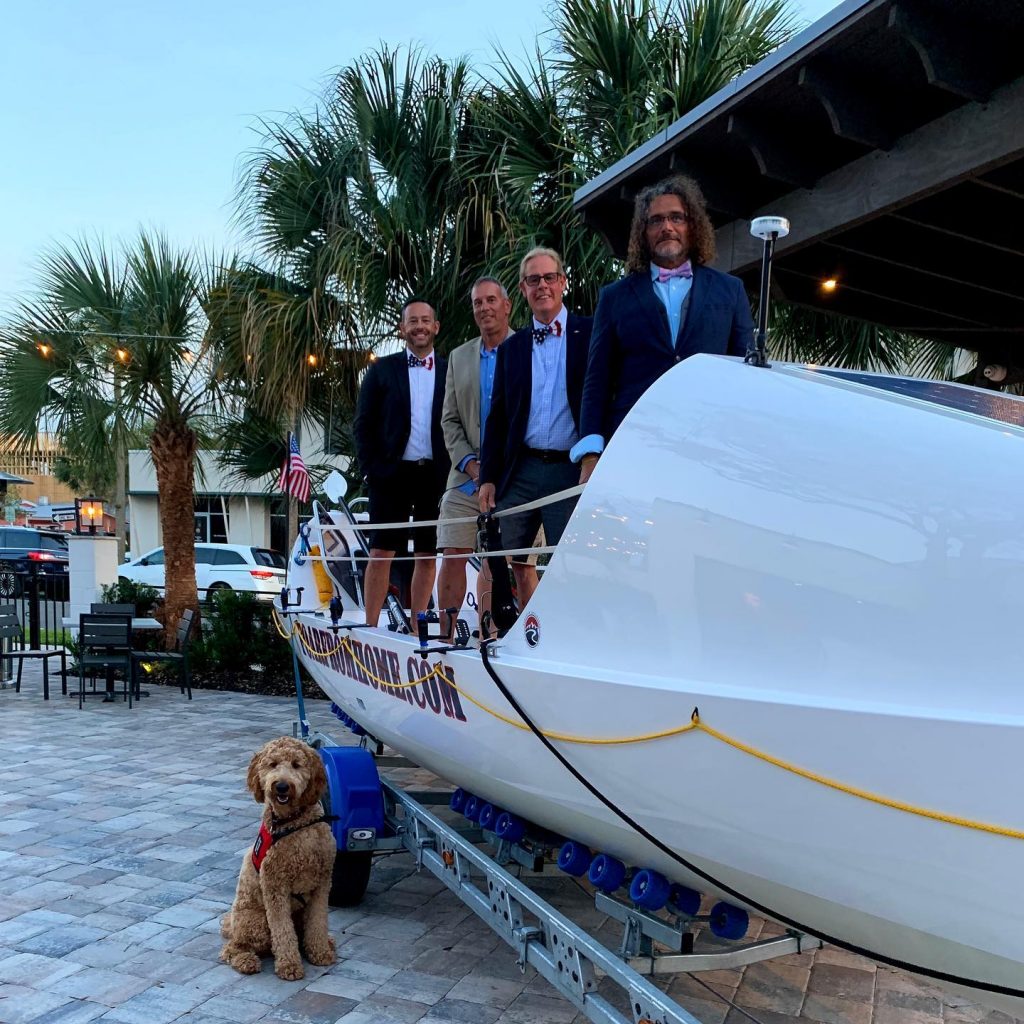 Musical runs September 21-October 23, featuring a huge cast of local actors Limelight Theatre opens the 25th season with Oklahoma!, from September 21 through October 23 on the…