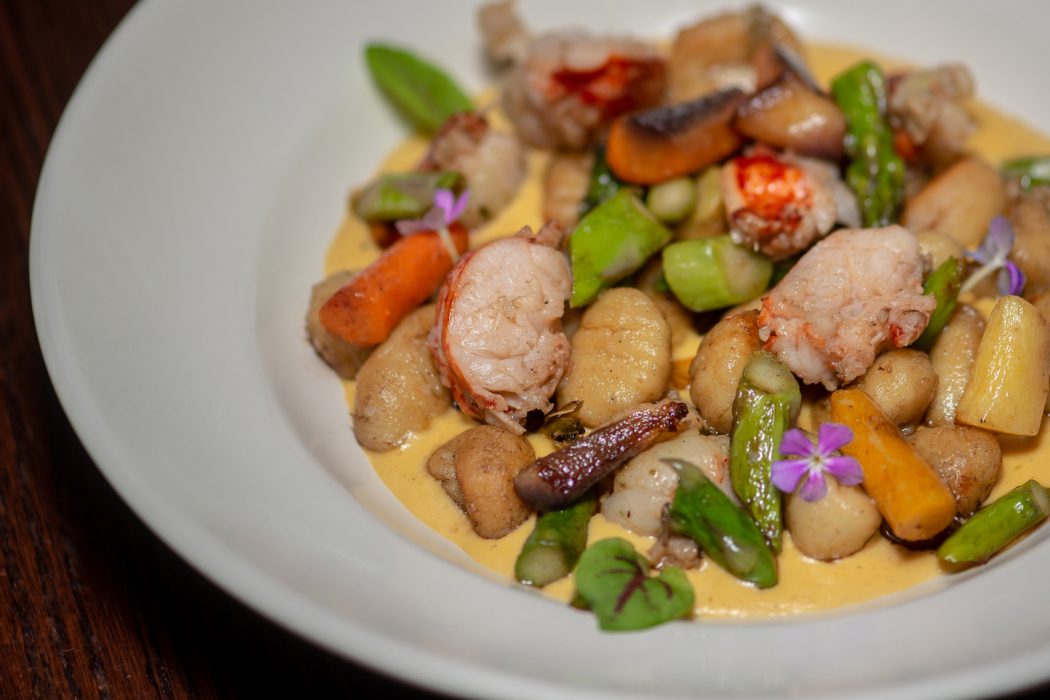 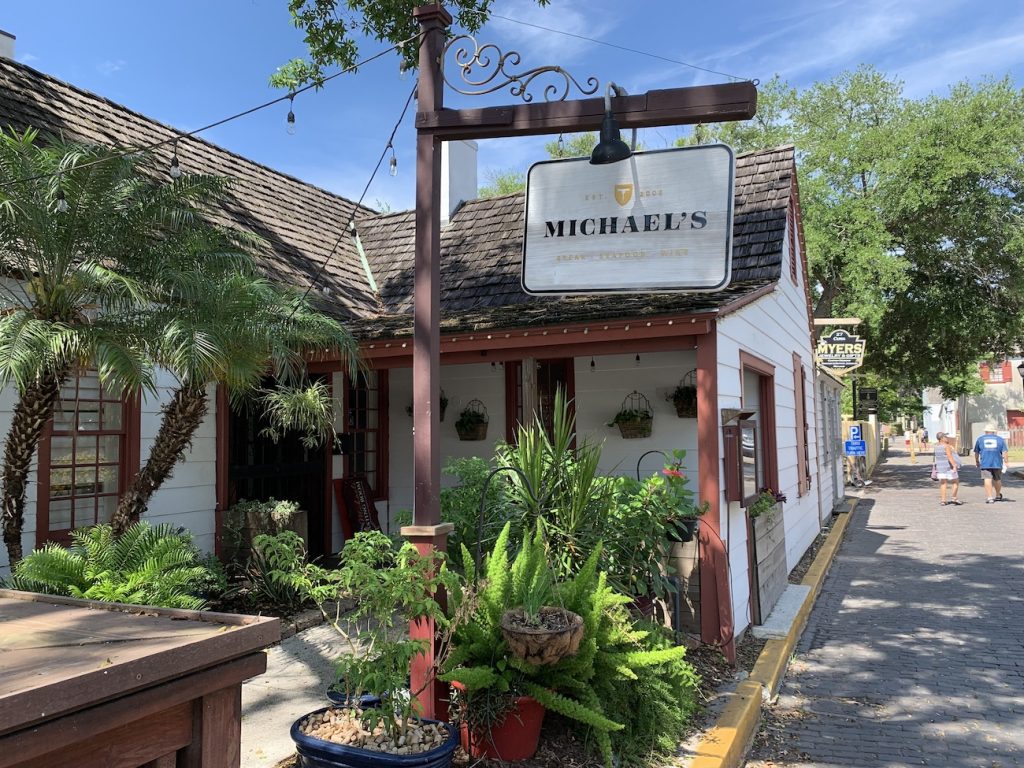 Michael’s is located at 25 Cuna Street in downtown St. Augustine.

Established in 2006 by Chef Michael Lugo, what was once known as Michael’s Tasting Room has officially become just Michael’s. 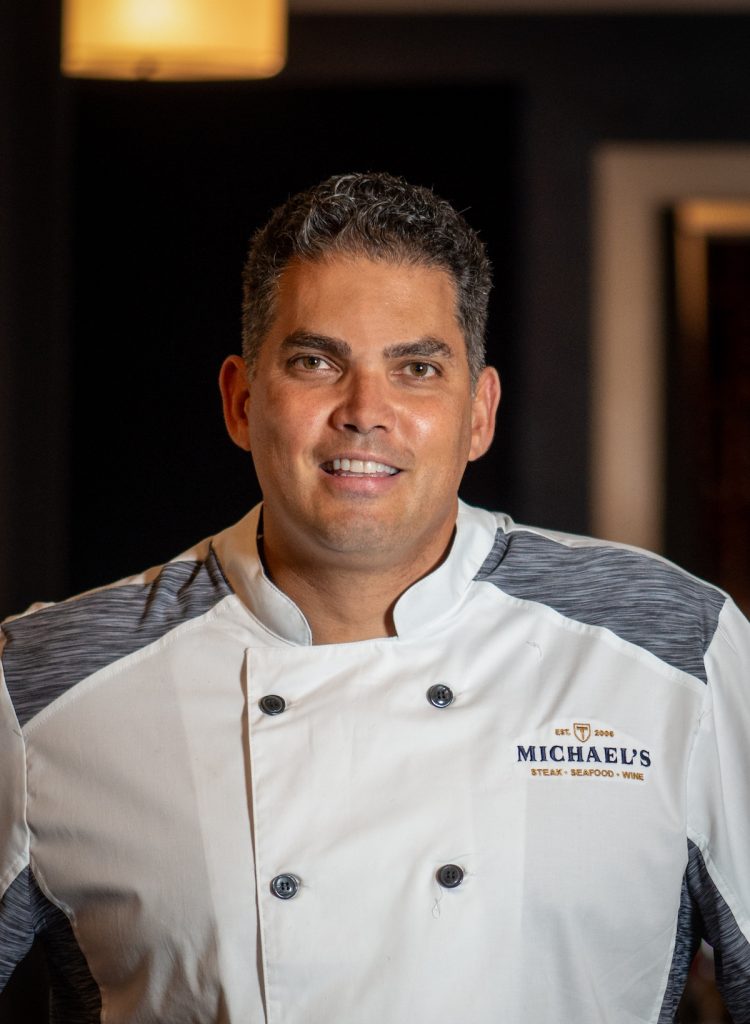 “I’m excited for this new leg of my culinary journey,” explained Lugo, the restaurant’s owner and head chef. “After managing Opus 39 and then having different investors with hands in my projects, I was never fully able to tell my story. Michael’s gives me the chance to explore my Puerto Rican roots and get back to where I began as a chef – the steakhouse.”

Aside from fresh seafood dishes, cheese and charcuterie plates, and Latin-inspired starters, Michael’s is focusing on nearly a dozen prime steakhouse cuts. Guests can feast on their choice of a 28-day aged New York Strip, bone-in Filet Mignon, or the Denver Steak, a cut of Jackman Natural Florida Wagyu beef. Each steak is served with a signature sauce ranging from Herb Chimichurri to Red Pepper Romesco.

“I feel like I’ve finally found my voice,” said Lugo as he sits in the newly revamped dining room of his restaurant. “I’m a Puerto Rican chef living in the Nation’s Oldest City, paying homage to Spanish and European influences, and offering a fine dining steakhouse component, which is quintessential Americana. Pair that with our one-of-a-kind dessert program in partnership with local chocolatier, Nils Rowland of Crème de la Cocoa, and our extensive 400-label wine selection and you have Michael’s.” 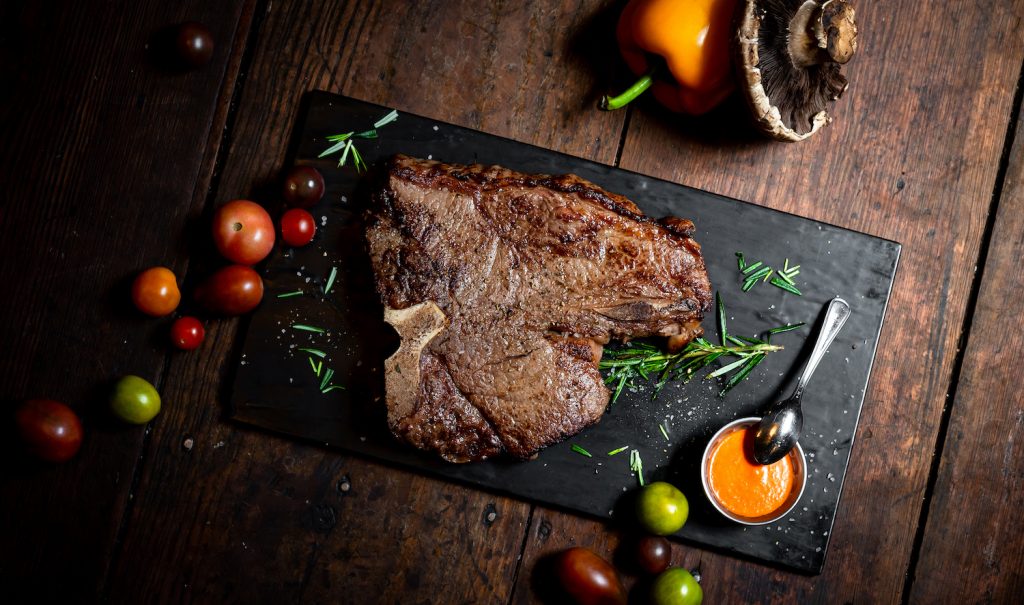 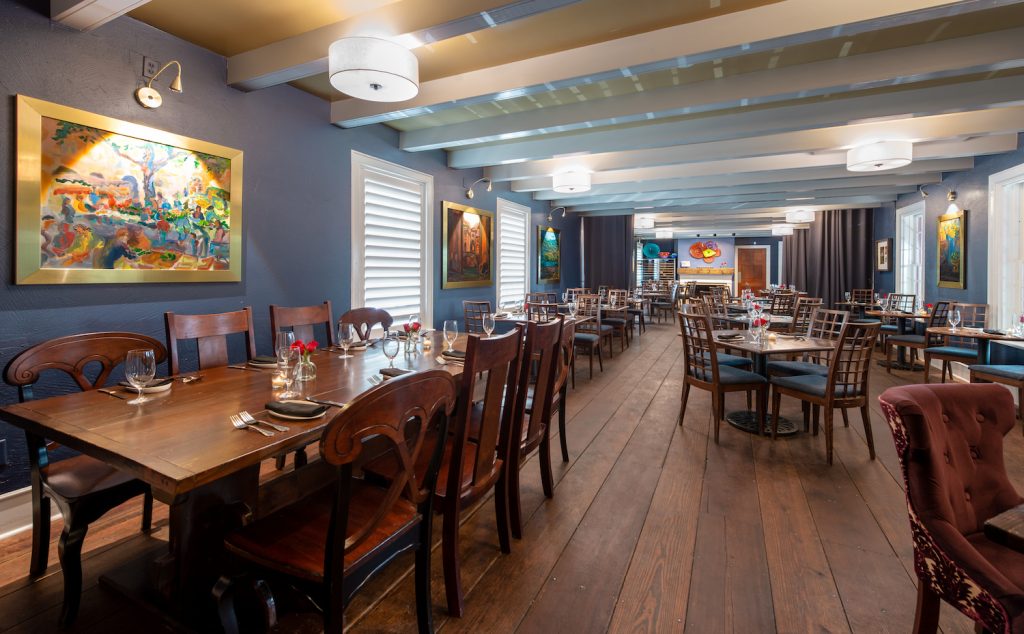 The St. Augustine Lighthouse & Maritime Museum announces the opening of a new exhibit, “Guardians of the First Coast: Building Readiness for World War II,” on August 1, 2020. This exhibition, housed in the Museum’s 1941 Coastal Lookout Building, honors the brave men and women who defended our coast as World War II began.