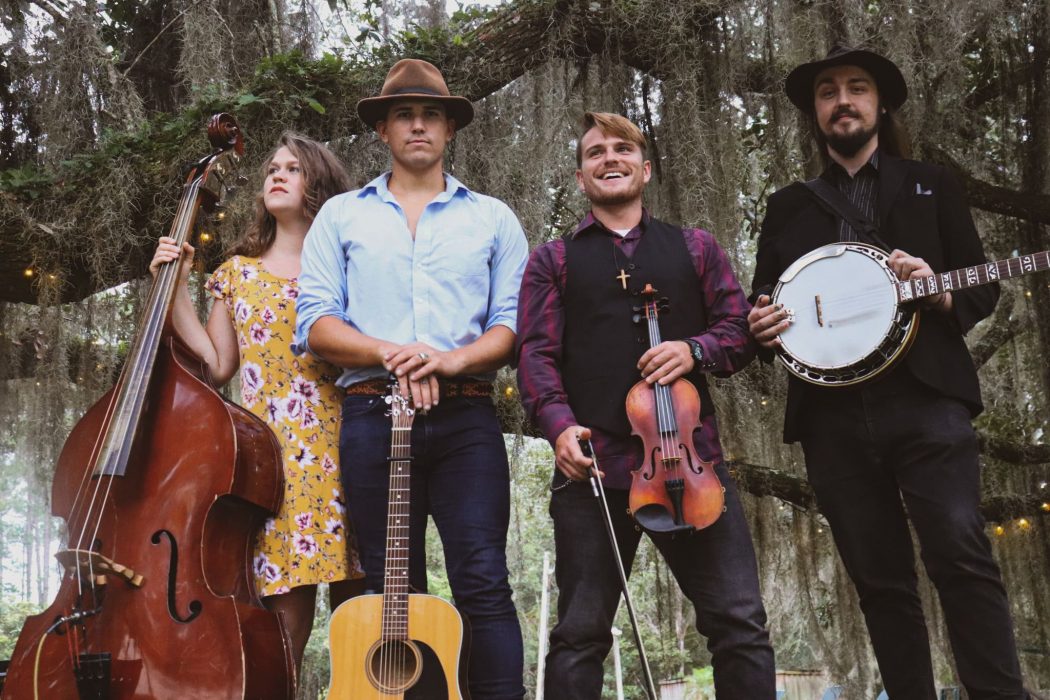 Bringing back live music! The Gamble Rogers Music Festival Board of Directors will hold a concert from 6 to 9 p.m. Saturday, November 28 at Colonial Oak Music Park in downtown St. Augustine. This event will take place during the City of St. Augustine’s Nights of Lights event — featuring millions of sparkling lights creating holiday magic – from the ground to the rooftops! 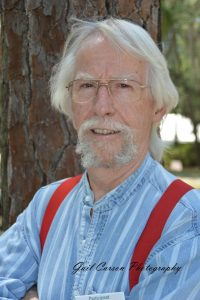 “We’re keeping the music alive along with the memory of Gamble Rogers,” said Bob Patterson, a founding member of the Gamble Rogers Music Festival who sits on the Board of Directors of the nonprofit organization.

“The Colonial Quarter is managing the size of the audience so there won’t be crowding. We’re doing this as an experiment to see how we might do the festival in the spring,” Patterson explained.

Socially distanced picnic tables under the lights will be available for concert-goers when arriving. Guests must be seated at their table with their group (no standing). Masks are required and temperatures are taken at the main entrance to the Colonial Oak at St. Augustine Seafood Company. Servers wearing masks will take food and drink orders at each table.

Donations to Gamble Rogers Music Festival will be encouraged during the event. Merchandise can be purchased as well, with the new 25th annual T-shirts available at this concert, designed by Taylor Fausset from Skinny Lizard T-shirt printers, who also sits on the Board of Directors.

REMEDY TREE — This St. Augustine, Florida-based progressive acoustic music band was formed in 2015 by husband and wife Gabriel and Abigail Acevedo. Remedy Tree combines the sound of old-time traditional bluegrass and Americana with modern tunes to bring a new generation of music to their listeners. Over time, the band’s sound has grown as they continue to produce original content influenced by contemporary and traditional artists such as Old Crow Medicine Show, Mandolin Orange, and The Avett Brothers. “Our vision for Remedy Tree is not only to provide people with quality entertainment and a good time, but through that moment we wish that they may find a remedy for their sorrow,” Gabriel Acevedo said.

BOB PATTERSON —  A troubadour of sorts, Patterson has performed at the Florida Folk Festival for more than 40 years, even opening for Emmy Lou Harris in 2005. He is the co-founder of the Gamble Rogers Folk Festival and continues to serve on the Board of Directors for the event that honors the legacy of Rogers, who was a good friend. Many of the tales Patterson tells on stage he’s picked up from other musicians and storytellers, passed down from generation to generation.

JOHN DICKIE & COLLAPSIBLE B — Based in St. Augustine Florida, Collapsible B can be anything from a solo act, to up to five people. Most of the material performed is original music with a few eclectic covers thrown in. Led by musician John Dickie, the group’s Americana music gets regular airplay on Flagler College Radio in St. Augustine as well as throughout the world in places like New Zealand, France, and Denmark! 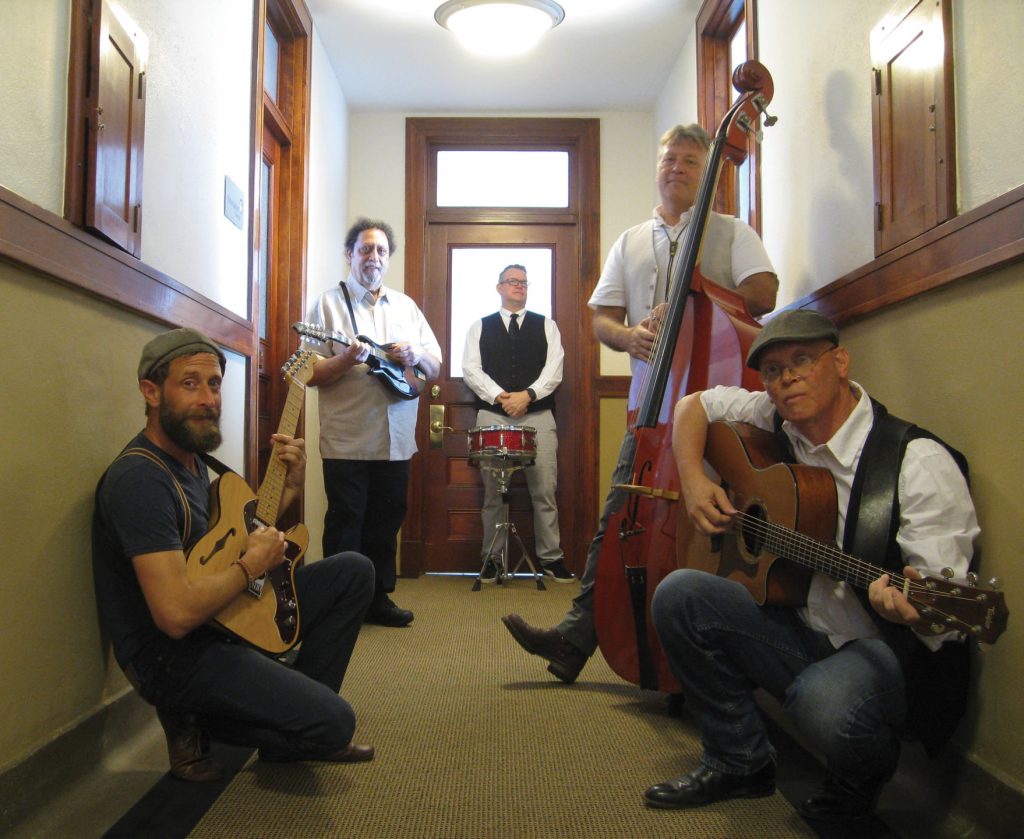 John Dickie and Collapsible B