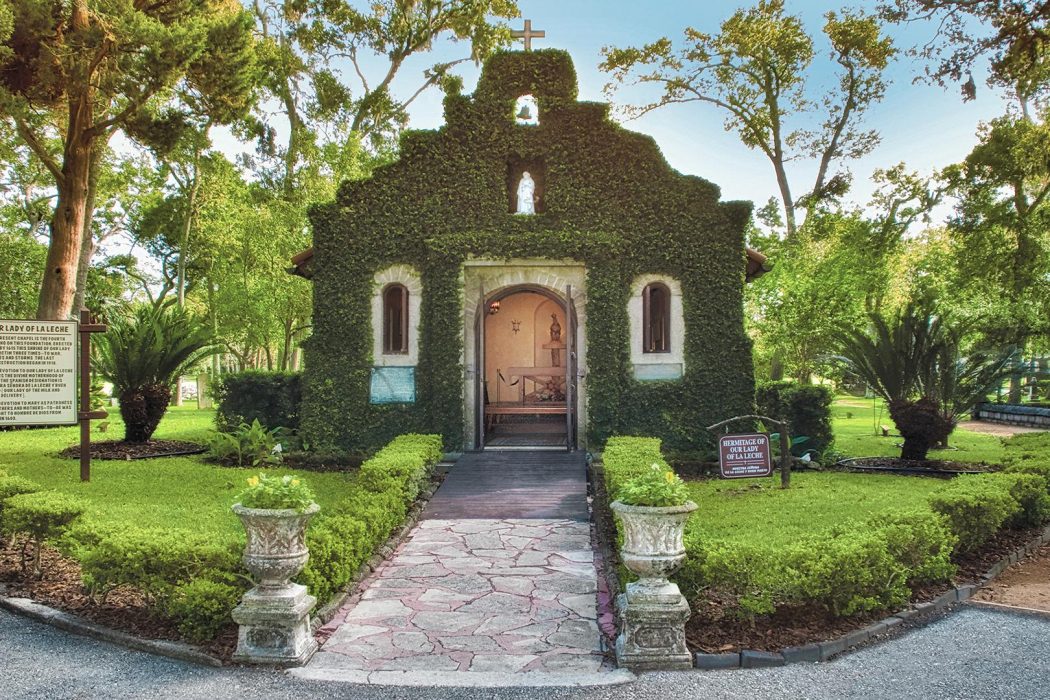 St. Augustine, Fla. – On Sunday, Oct. 10, at 2 p.m., Cardinal Carlos Osoro Sierra, envoy for Pope Francis and Archbishop of the Diocese of Madrid, Spain, will crown a new image (statue) of Mary nursing the baby Jesus at the Canonical Coronation of Our Lady of La Leche at the Cathedral Basilica of St. Augustine. 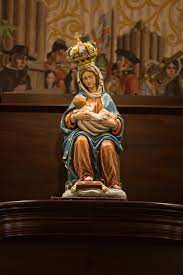 Although the event is by invitation due to the size of the Cathedral, people are encouraged to participate via livestream at coronation.dosafl.com or on location at the National Shrine of Our Lady of La Leche at Mission Nombre de Dios, 101 San Marco Ave., St. Augustine.

A canonical coronation is a formal act of the pope to crown an image of Christ, the Blessed Virgin Mary, or St. Joseph in the name of the Holy Father. The crowning acknowledges that the specific image, while having local significance, also has universal importance for the Catholic Church.

The practice began in the 17th century but became increasingly popular in the late 1800s. To learn more about a canonical coronation, view this video with Father Tom Willis:

What is a Canonical Coronation?

Many people are familiar with a May crowning as many parishes and schools annually have one as a sign of their devotion to Mary. A canonical coronation is different in that this will only happen once to this specific image of Our Lady of La Leche. In fact, this is only the fourth image of Mary ever to be canonically crowned in the United States.

The devotion to Our Lady of La Leche is more than 400 years old, dating back to 1577 when Spanish settlers landed on the shores of St. Augustine. The new image for the first Marian Shrine in the United States was sculpted in northern Italy and will replace the image in the Historic Chapel at the National Shrine. The image will also carry new crowns for Mary and Jesus, made of gold from Italy and Spain.

There are a few ways the community can participate in this once-in-a-lifetime event. Anyone can view the 2 p.m. coronation via livestream at https://coronation.dosafl.com.

The National Shrine will host pilgrims to watch the livestream on a jumbotron screen, and those on the western side of the diocese can watch from the Santa Fe Shrine of Our Lady of La Leche in High Springs.

Organizers of the Cathedral Festival in St. Augustine have announced that the 36th annual event will take place Feb. 26-28, 2021 on grounds of…