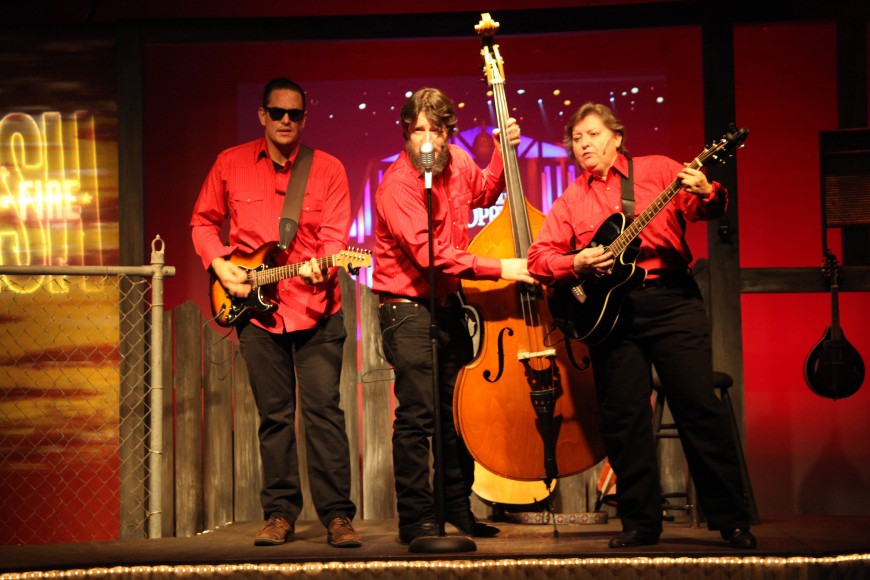 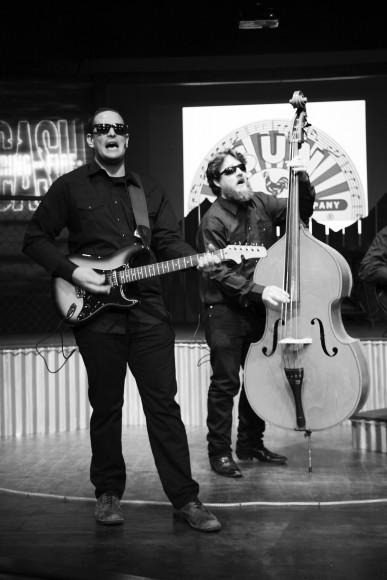 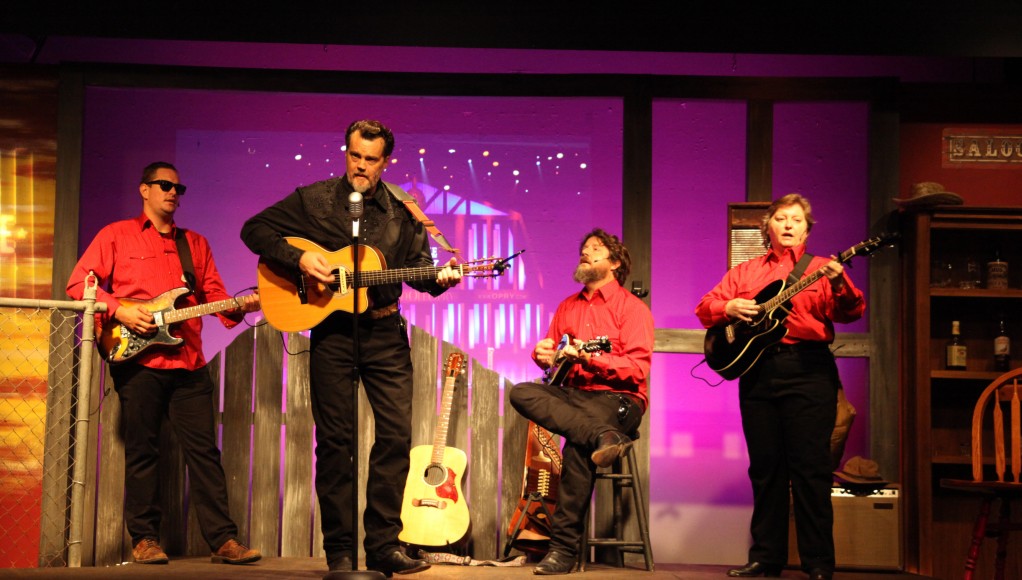 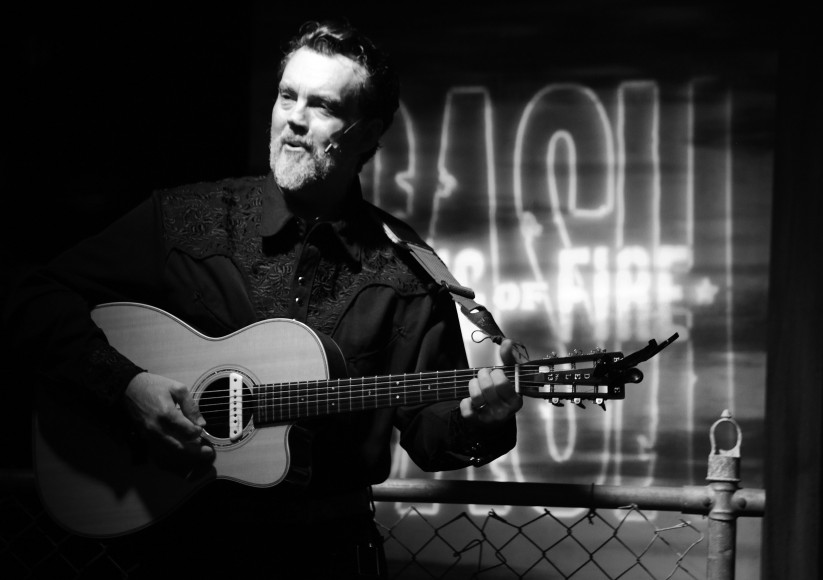 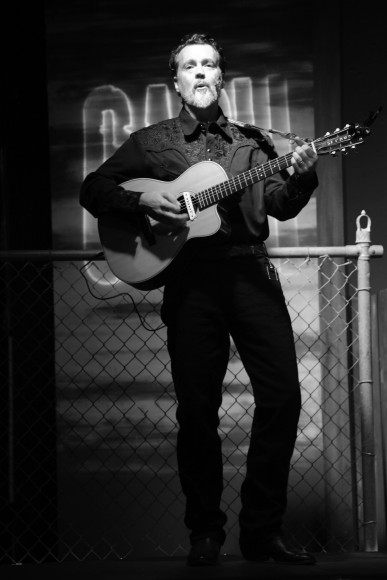 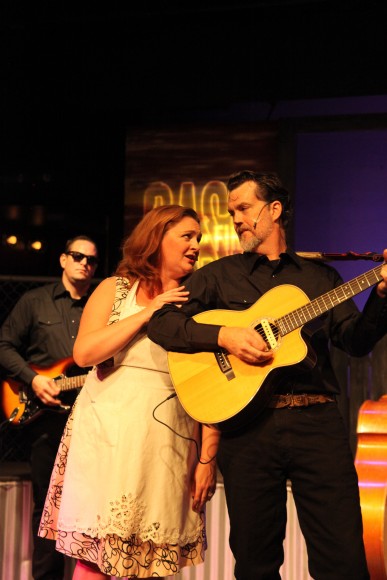 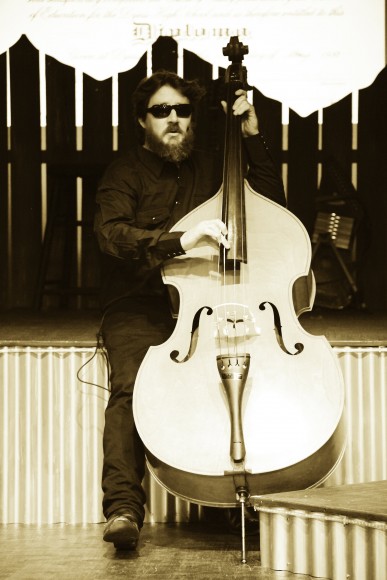 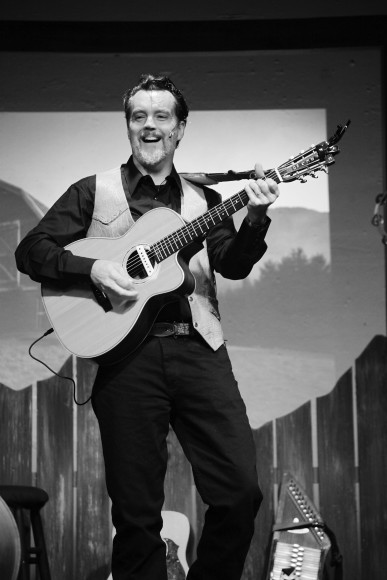 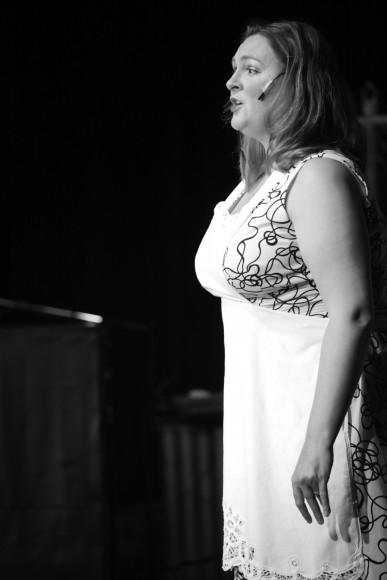 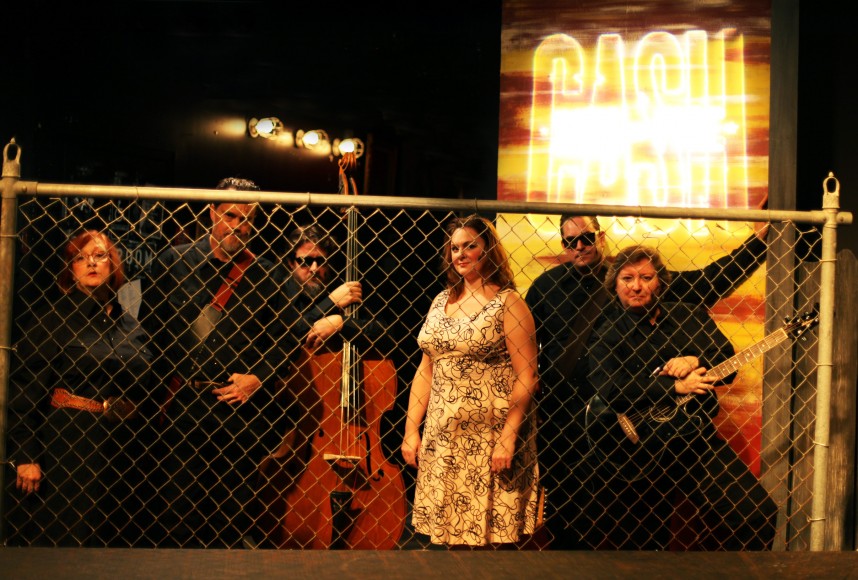 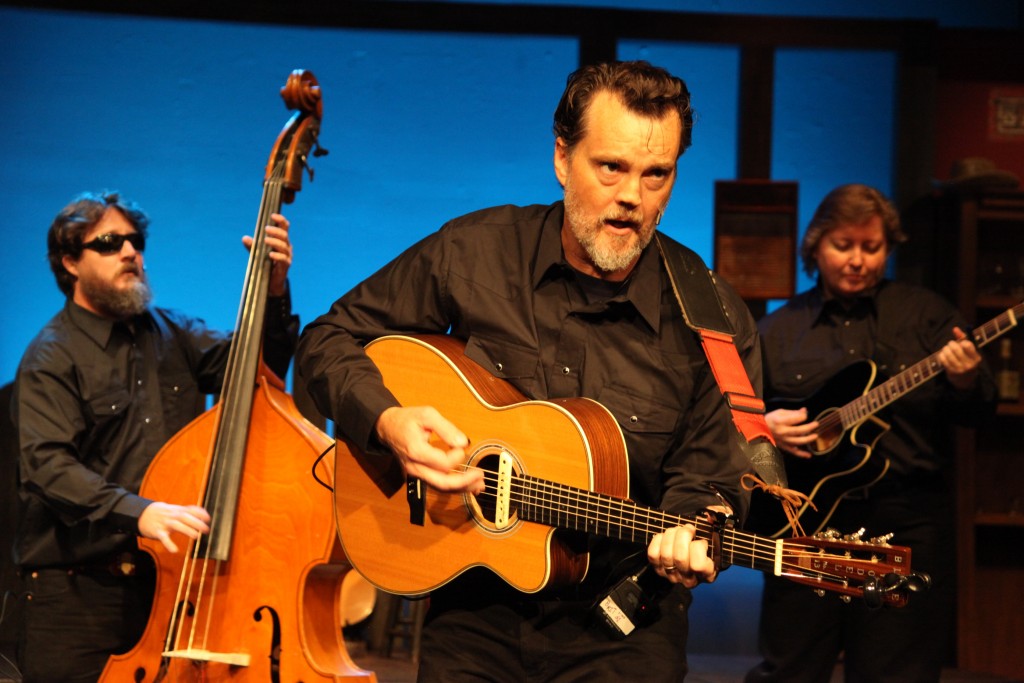 Limelight Theatre is the only year-round community theatre in St. Augustine. Co-founded by Anne Kraft and Jean Rahner, the Limelight Theatre staged its first production on August 28, 1992, in the Monson Bayfront Inn.

Limelight Theatre will feature eight productions in 2015-16 on two stages â€” the Matuza Main Stage with 125 seats, and the Koger-Gamache Studio Theatre, a more intimate black box space with 75 seats. Limelight is located at 11 Old Mission Ave., in uptown St. Augustine, with plenty of FREE parking.

Ring of Fire is directed by Beth Lambert, with musical direction by Shelli Long. Cast members are local musicians/singers, including Amy Farmer as Trenna; Britt Corry as Jason; Rob Langston as David; Michael Lagasse as Eddie; and Susan Roche as Sue.

The story: A set of gifted singers and instrumentalists sing through some of the greatest songs of one of America’s most brilliant singer/songwriters, Johnny Cash. Though he is never impersonated, his remarkable life story is told through his music, climaxing in a concert that will both move and exhilarate!

Ring of Fire is family-friendly. Show times are 7:30 p.m. Thursday through Saturday, and 2 p.m. Sunday on the Matuza Main Stage. Ring of Fire is sponsored by The Raintree Restaurant.

Reservations are encouraged. Call 904-825-1164 or purchase online at limelight-theatre.org.

A Johnny-Cash themed 24th Season Kickoff Party will be held on Thursday, Sept. 17. The evening includes dinner at The Raintree Restaurant, pre-show champagne, and dessert during intermission of Ring of Fire! We encourage guests to wear BLACK as a tribute to Johnny Cash. Tickets are $60 and include dinner, champagne, desserts, and the show. For reservations, call 904-825-1164.

Thursday, Sept. 17 at The Raintree Restaurant