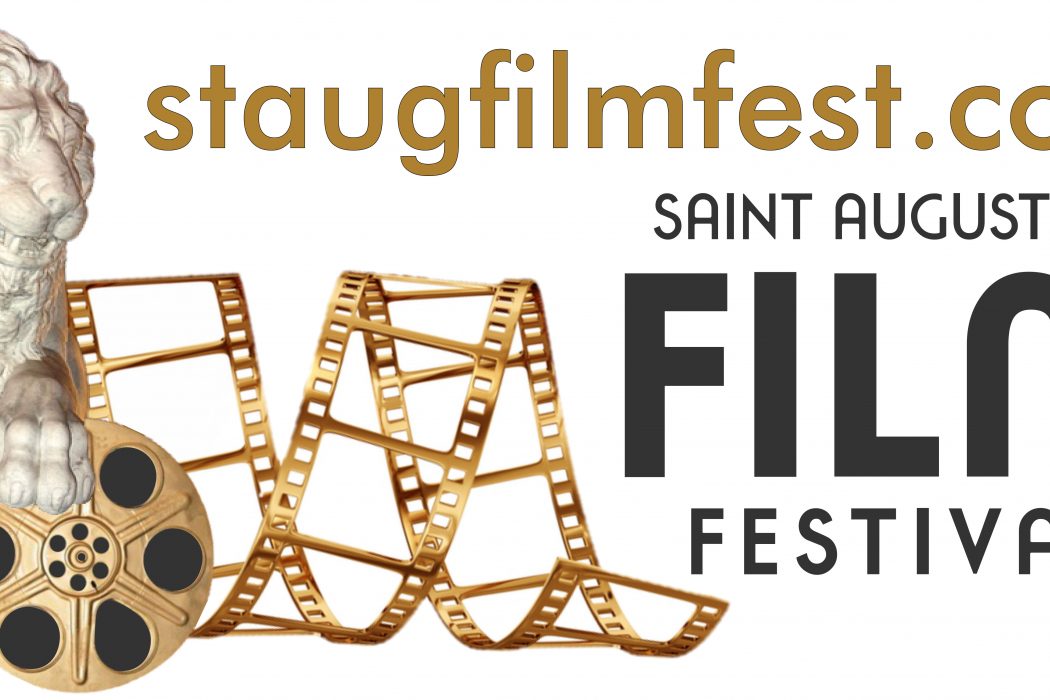 Stream 129 independent films from your own device January 14-24

The Saint Augustine Film Festival is going virtual in 2021. The 11th annual event will screen 129 films online from January 14-24, 2021. Originally scheduled for January 14-17 in St. Augustine venues, festival organizers have chosen a different option during the covid-19 pandemic, offering online movie-watching for a safe viewing experience. More details available at staugfilmfest.com, including a film guide.

“Well, we gave it our best shot. Outdoor screenings on the grounds surrounding the Castillo de San Marcos, Nightly Drive-Ins on Francis Field. Screenings at Oglethorpe Park, Coquina Park, Culinary Outfitters, Pena Peck House, the Corazon Cinema & Cafe and other locations. But over the last couple of days, we received final word from the City of St. Augustine and the National Park Service that, due to Covid, those plans are now dust,” explained Gregory von Hausch President and CEO, Saint Augustine Film Festival.

“Hey, we understand completely … we thought if everything was outside, then it could be safe … but, this plague did not miraculously disappear … and the next two months could be worse of all. With all of that in mind, especially the safety of our audience and staff, and not wanting to be socially irresponsible, we announce SAFF2021 will be a totally virtual event.”

The Saint Augustine Film Festival has a reputation of showing films you would not find anywhere else in North Florida. The films chosen are created by talented independent filmmakers from around the globe.

The film guide at staugfilmfest.com has descriptions of all the films, including the filmmaker, actors, a film trailor, the run time, and other details.

In addition to the films streaming, an online auction will be held, featuring items such as gift certificates, hotel stays, original artwork, ando ther unique items.

The mission of this nonprofit: “To provide a rich cultural experience to the public that highlights the skills of independent and foreign filmmakers and offers fresh insights into different cultures, the common bonds that link us, and the emotional art of storytelling.”

The St. Augustine Amphitheatre is thrilled to announce that Grammy-nominated singer-songwriter Grace Potter will take the stage at The Amp on Friday, April 23 for a limited-capacity concert with distanced seating.