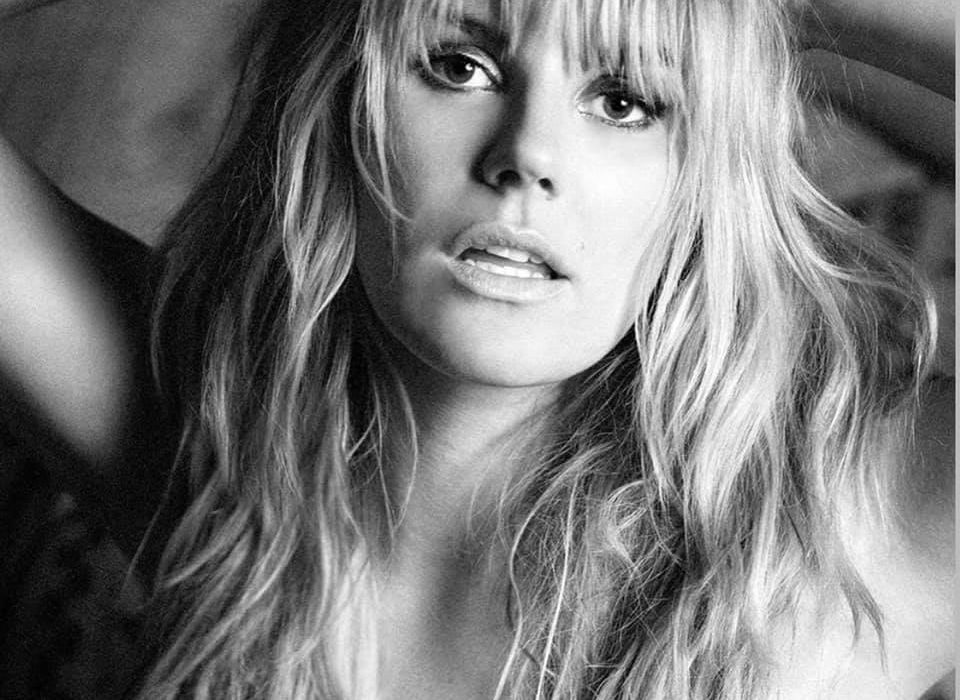 The St. Augustine Amphitheatre is thrilled to announce that Grammy-nominated singer-songwriter Grace Potter will take the stage at The Amp on Friday, April 23 for a limited-capacity concert with distanced seating.

Enhanced safety measures and protocols are in place, including contactless digital ticketing, face covering requirements, and mobile ordering for concessions.

Tickets for Grace Potter go on sale this Friday, March 19 at 10:00am at The St. Augustine Amphitheatre Box Office and online at Ticketmaster.com.

Described by Spin as “one of the greatest living voices in rock today,” Grace Potter has not only played every major music festival from Coachella and Lollapalooza to Bonnaroo and Rock in Rio, she’s created her own thriving music festival, Burlington, VT’s Grand Point North.

Additionally, she’s shared a stage with artists such as The Rolling Stones, Willie Nelson, Robert Plant, the Allman Brothers, Neil Young, Jackson Browne, Mavis Staples, and The Roots to name just a few.

A three-time GRAMMY-nominated artist (two for 2019’s Daylight, one for her multi-platinum duet with Kenny Chesney, “You and Tequila”), Potter has also collaborated with the Flaming Lips for a Tim Burton film, and written and produced music for film and TV, including Disney’s animated feature Tangled and the ABC animated holiday special Prep & Landing: Naughty vs. Nice.

In October 2019, Grace released Daylight, her second solo LP and first for Fantasy Records. Daylight arrives after a turbulent, life-altering 4-year hiatus from music that had the acclaimed singer-songwriter contemplating whether she would ever record another album. Cathartic and emotionally raw, Daylight is the result of that arduous journey, the most emotionally revealing, musically daring work of her career.

Releasing Daylight ultimately paid off, as Grace was nominated for two Grammy Awards for Best Rock Album and Best Rock Performance on March 14, 2021 at the 63rd Annual Grammy Awards.

Tickets for Grace Potter go on sale this Friday, March 19 at 10:00am at The St. Augustine Amphitheatre Box Office and online at Ticketmaster.com.

Tickets are sold in preconfigured pods (groupings) ranging from two to eight seats per pod. Each pod is at least six feet from one to the next, and all seats within the pod must be purchased together. Additionally, all tickets are digital.

The St. Augustine Amphitheatre Box Office will be open on Fridays from 10:00am-6:00pm and Saturdays from 8:30am-12:30pm, and will only accept payment via debit or credit card.

Former St. Augustine resident to be on The Bachelor

Everyone’s tweeting about her and sharing her photo on facebook! Former St. Augustine resident Saneh Ste. Claire will be on featured on the 25th season of ABC’s The Bachelor, set to air in January 2021.