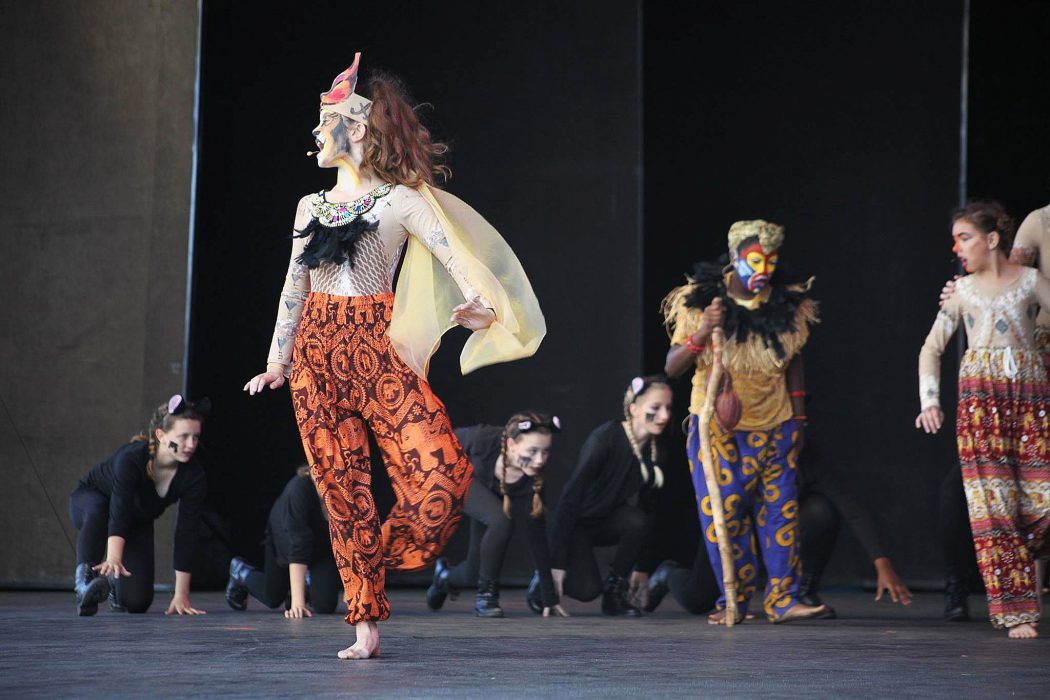 ST. AUGUSTINE, FL — St. Johns County Center for the Arts at R.J. Murray Middle School will present Disney’s The Lion King, Jr. at 6:30 p.m. Tuesday, December 7, 2021 at the St. Augustine Amphitheatre, 1340A A1A South, St. Augustine. This award-winning Disney musical was staged by SJCCA at Murray Middle in 2016, with an audience of 3,000+ at the same venue. Purchase your tickets at showtix4u.com/event-details/57726 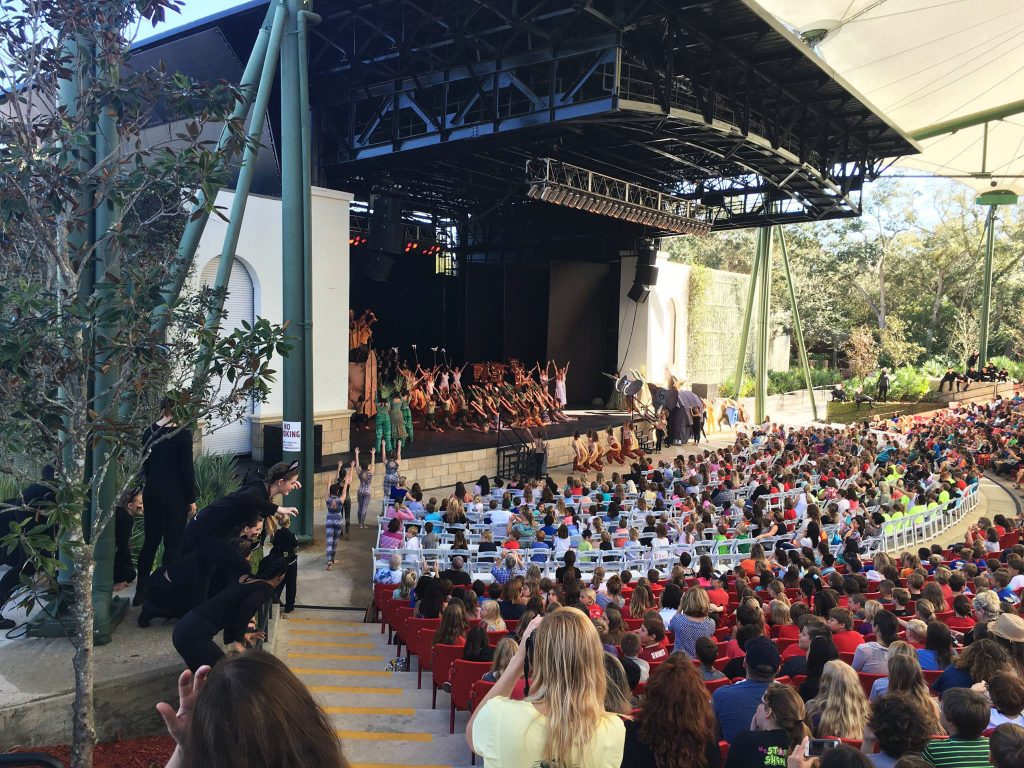 Join in the Circle of Life with more than 100 SJCCA student actors, dancers, and vocal ensemble as The Murray Players bring you Simba, Nala and the whole Pride Rock community in the story you know and love.

The Lion King Jr. tells the story of the epic adventures of a curious cub named Simba as he struggles to accept the responsibilities of adulthood and his destiny as king. Along the way, the young lion encounters a colorful cast of characters including spunky lioness Nala, charismatic meerkat Timon, and loveable warthog Pumbaa. To claim his rightful place on the throne and save his beloved Pridelands, Simba must find his inner strength and confront his wicked Uncle Scar. 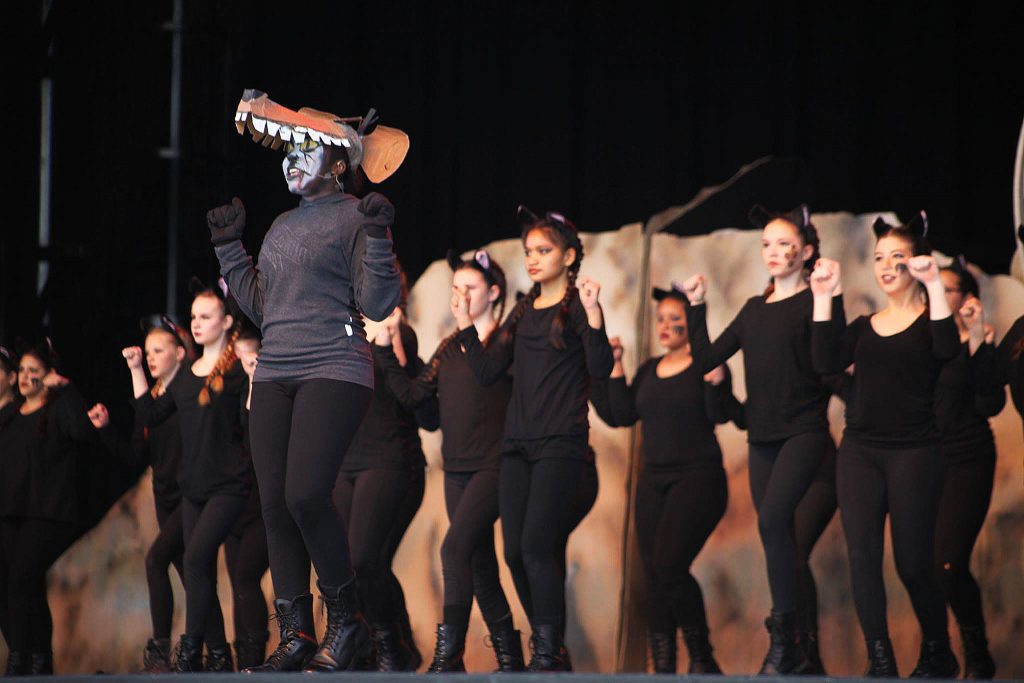 The Lion King Jr. features classic songs from the 1994 film such as “Hakuna Matata” and the Academy Award®-winning “Can You Feel the Love Tonight” as well as additional songs penned for the Broadway production.

Tickets are $15 for adults and $10 for students/children, available at the gate on the day of the show or in advance at showtix4u.com/event-details/57726 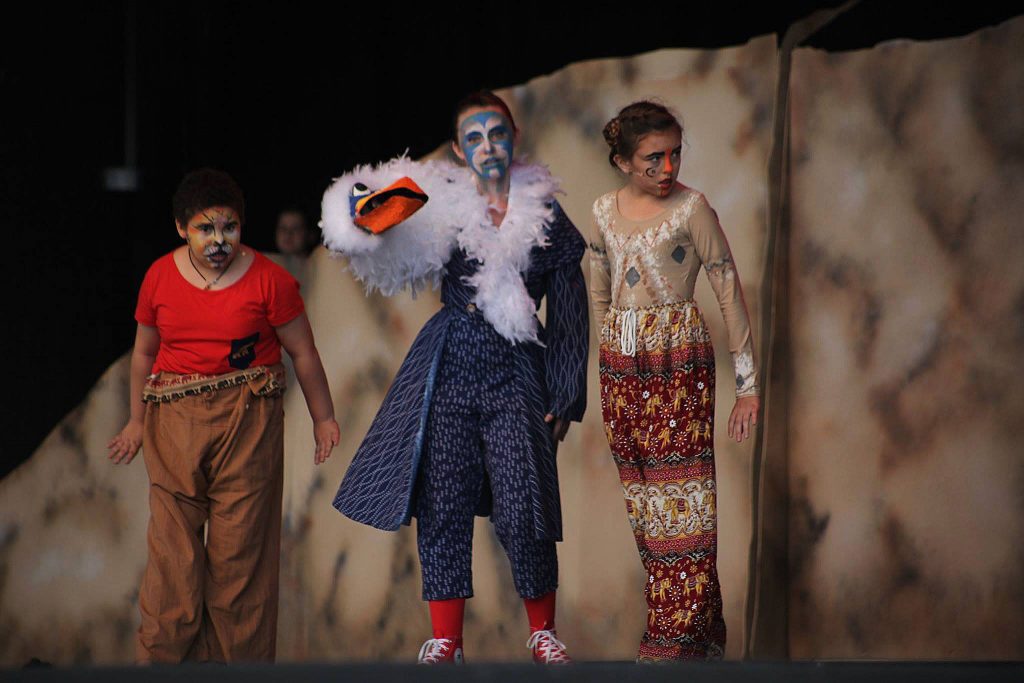 Music and Lyrics by Elton John and Tim Rice. Additional Music and Lyrics by Lebo M and Mark Mancina and Jay Rifkin and Will Van Dyke. Book by Roger Allers and Irene Mecchi. Based on the Broadway production directed by Julie Taymor. Disney’s The Lion King, Jr. is presented through special arrangements with Music Theatre International. 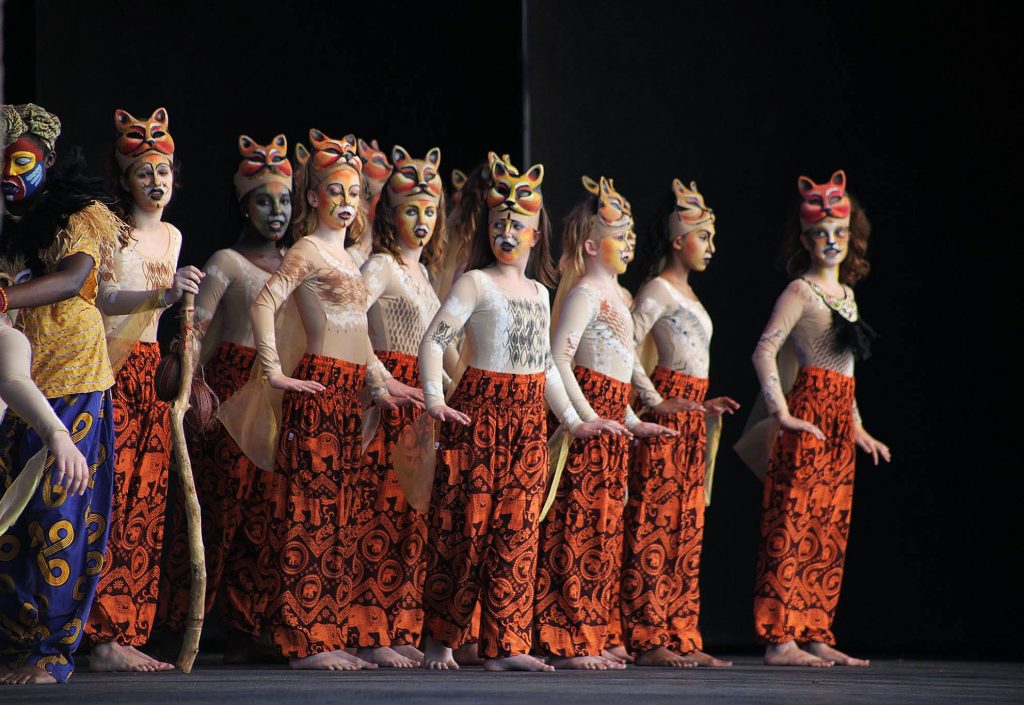 Read an interview from 2012 with music legend Charlie Daniels when he played at the Old City Music Fest in St. Augustine, Florida.