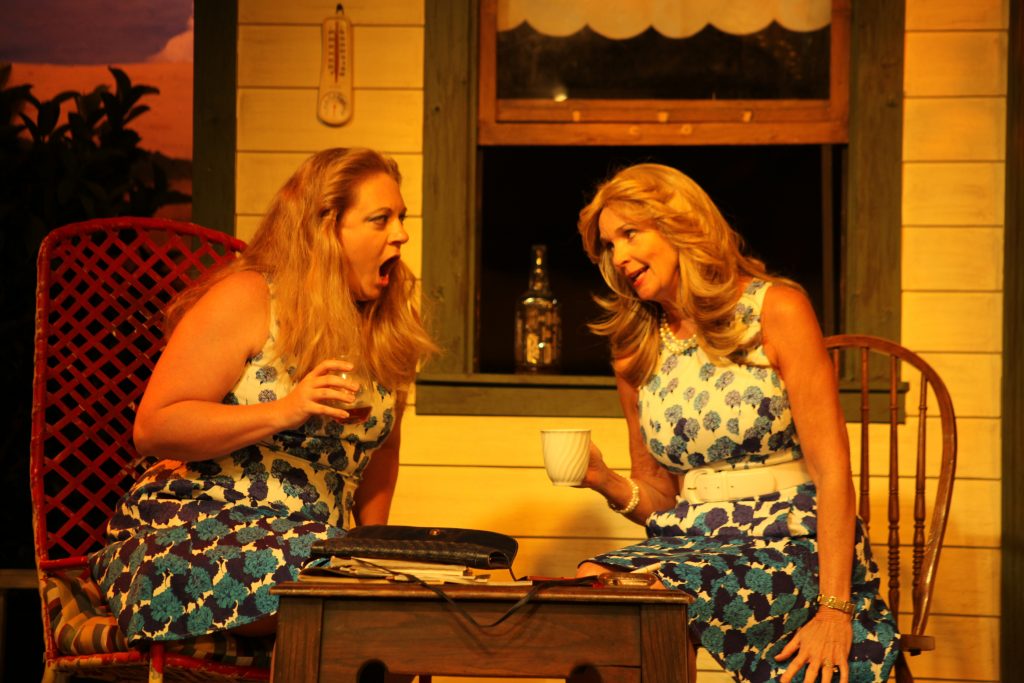 Laundry & Bourbon centers on the discontent and very funny gossip of three small-town wives, Elizabeth, Hattie and Amy Lee, whose marriages have turned out to be less than they hoped for. Lone Star is set in the cluttered back yard of a small Texas bar with Elizabeth’s macho husband, Roy, who just returned from Vietnam with tales of war and amorous exploits.

The shows run June 3-26 on the Matuza Main Stage and the Koger-Gamache Studio Theatre stage (the black box) at Limelight Theatre in uptown St. Augustine. Preview night tickets on Thursday, June 2 are $15 per person. Opening night is Friday, June 3, and Terrific Tuesday with two tickets for $30 is Tuesday, June 7.

Show times are 7:30 p.m. Thursday through Saturday, and 2 p.m. for the Sunday matinee. Tickets are $26 for adults; $24 for seniors; $20 for military and students; $10 student rush (30 minutes prior to show); and a FREE child ticket is available with full paid adult ticket. Patrons can choose their seats online at limelight-theatre.org or by calling 904-825-1164. 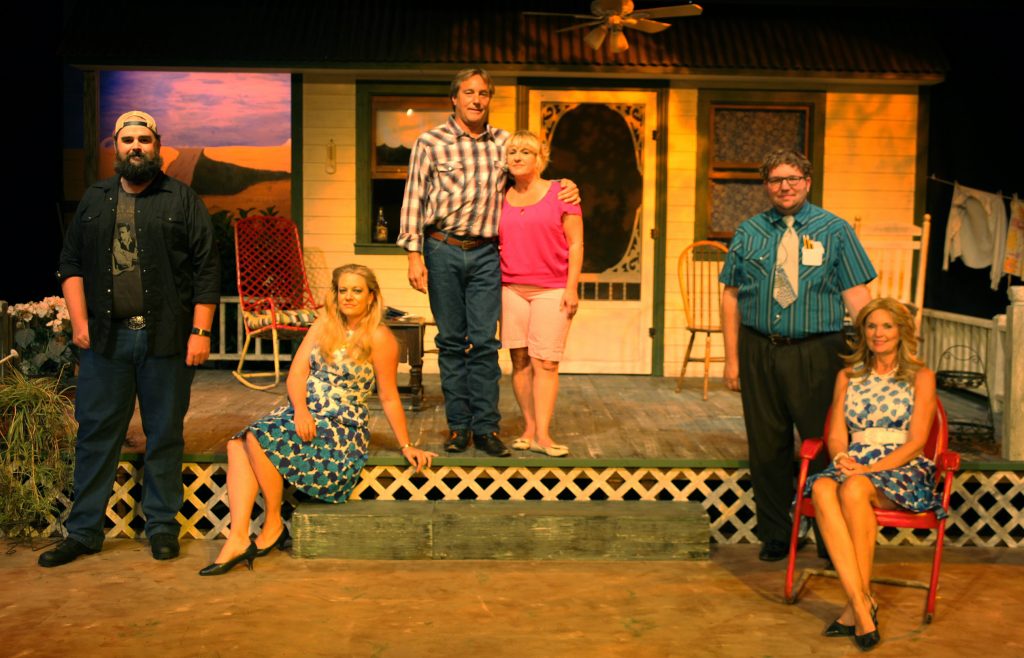 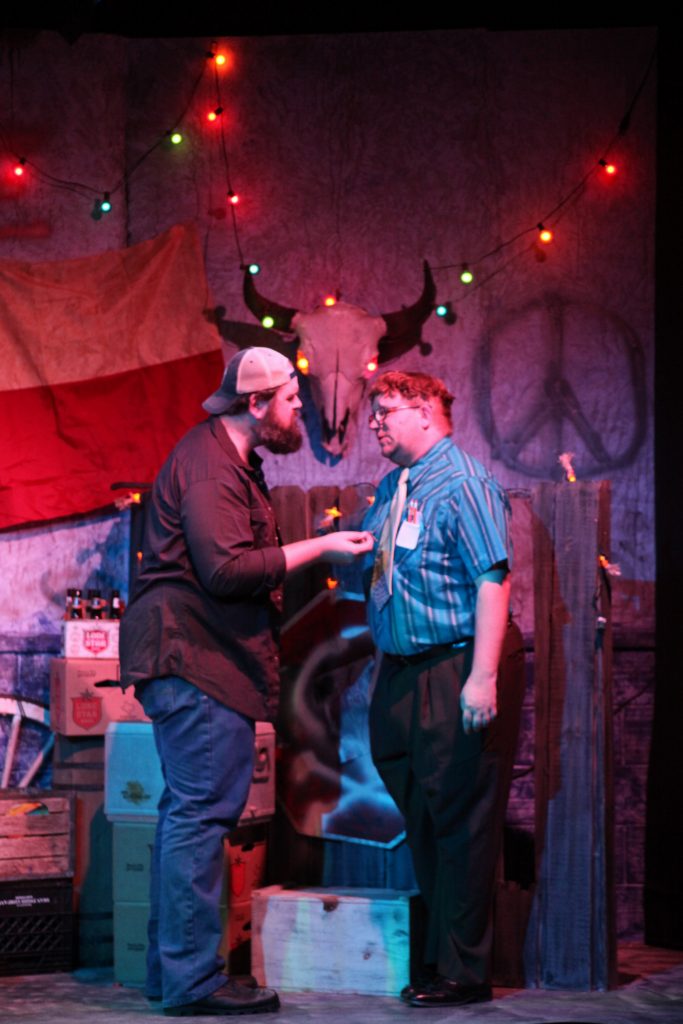 James Desmond (Ray) and Matthew Whaley (Cletis) in a scene from Lone Star, on stage June 3-26 at Limelight Theatre.

“Over the course of one afternoon and one evening, we get a peak at three sets of lives that are joined together by marriage, family and friendship.”

Lone Star is directed by Beth Lambert, Limelight Theatre’s Executive Director, who dedicates the show to her father, a Vietnam veteran. The cast includes Steve Harden as Roy, James Desmond as Ray, and Matthew Whaley as Cletis.

“Lone Star has crossed my path several times over the years. The first time was in a scene study class at Auburn University. It was brand new (in the early 80’s) and my two friends who performed it, had us all rolling on the floor,” Lambert said.

“The men in Lone Star are deep characters; flawed but funny — struggling with memories and relationships difficult to imagine.”