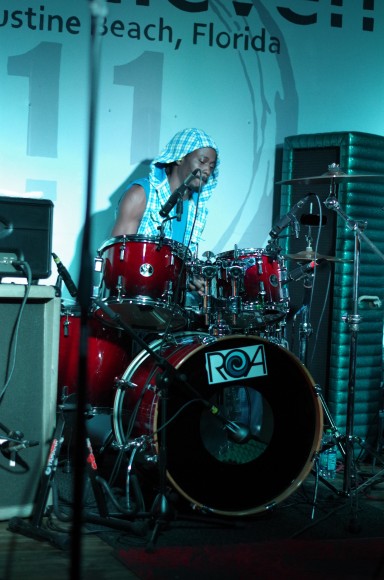 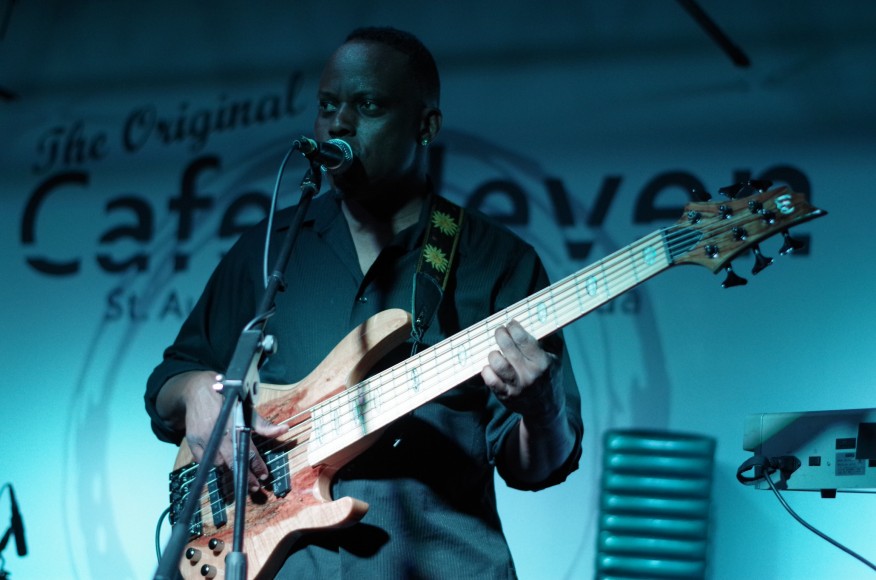 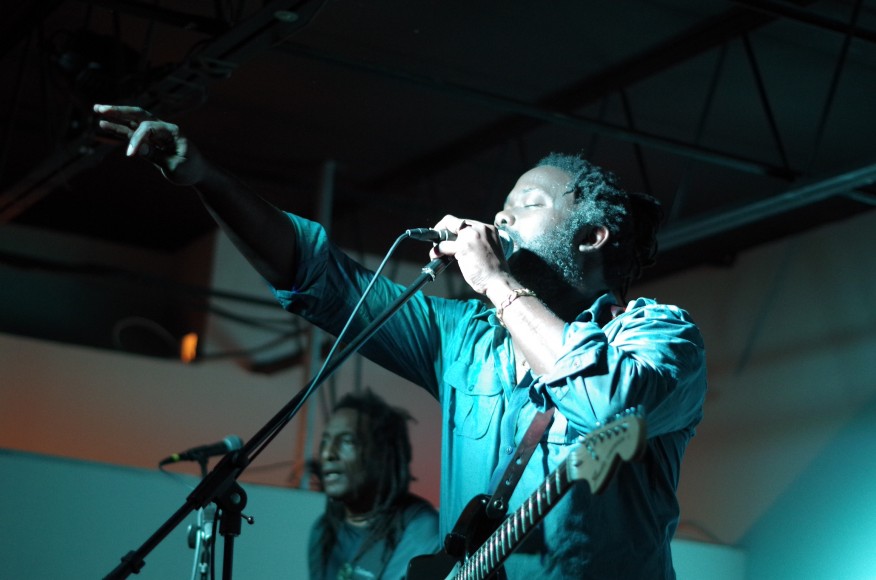 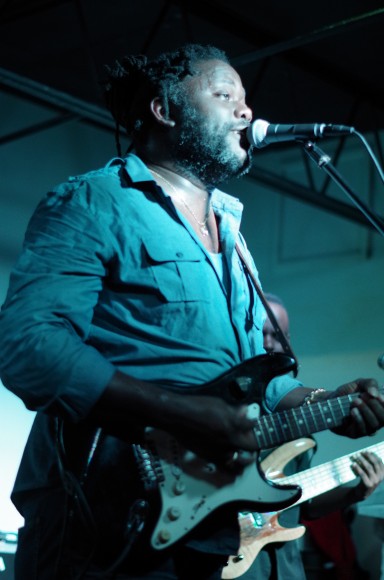 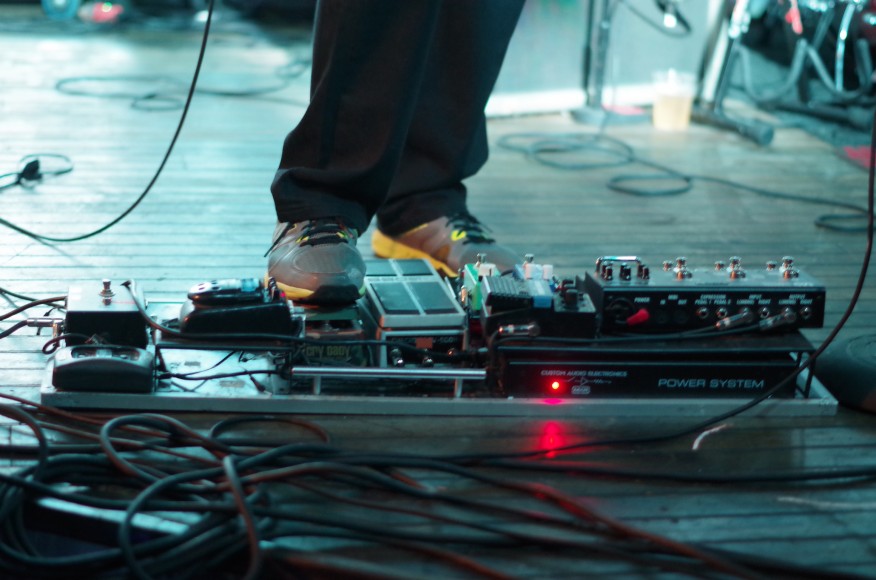 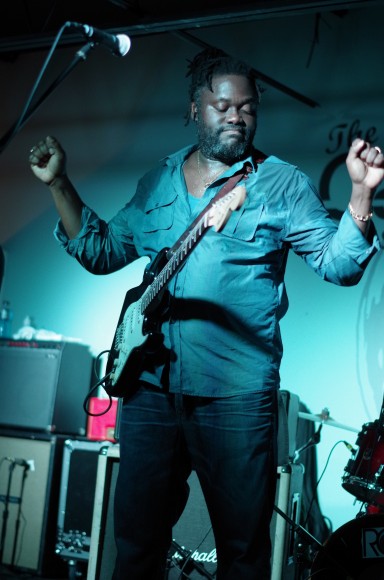 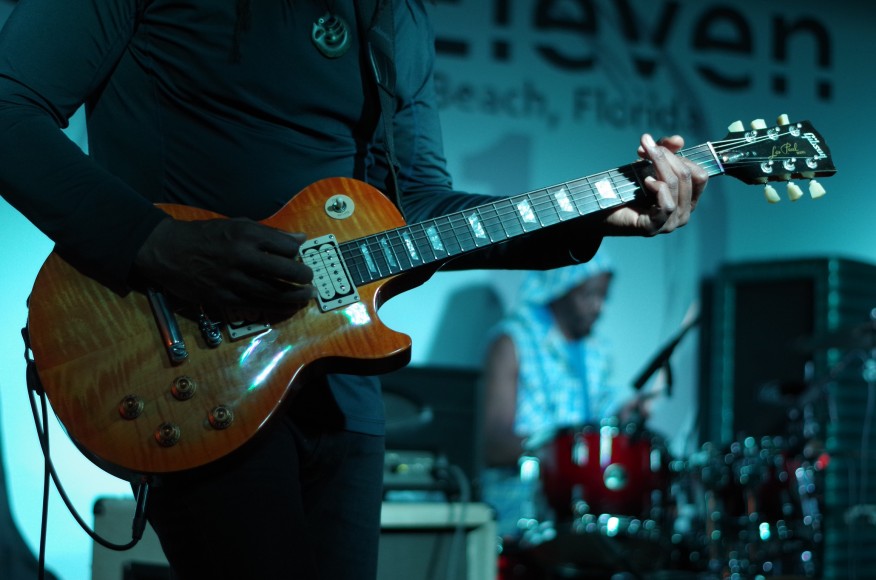 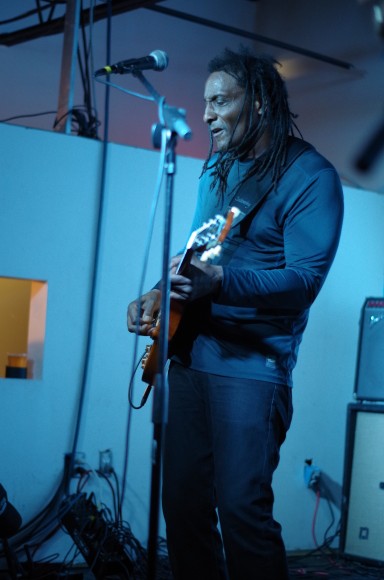 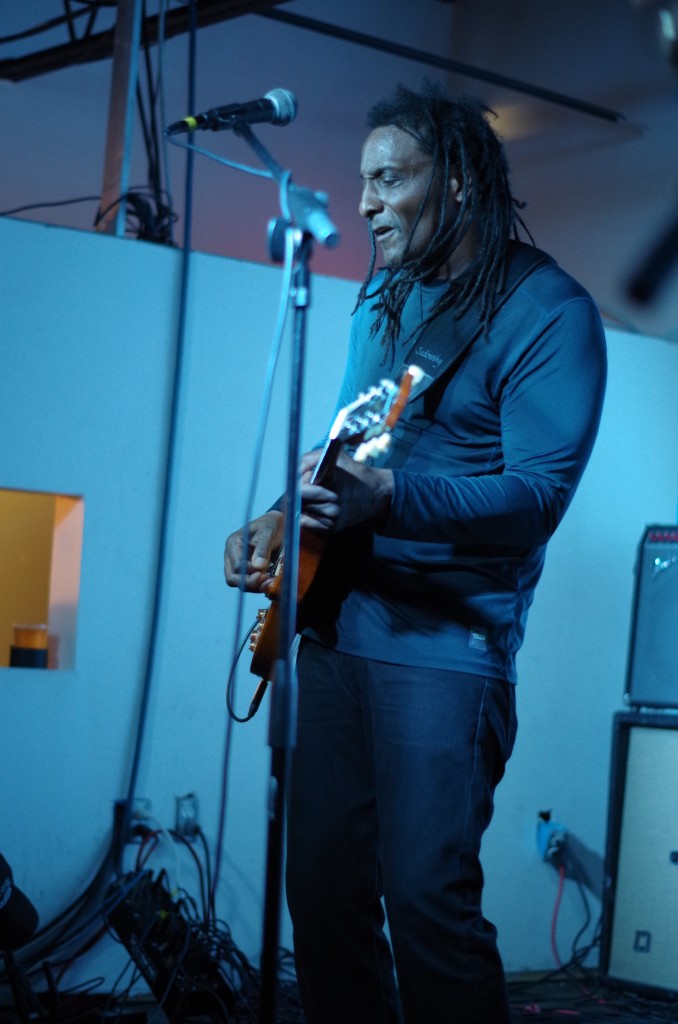 The Original Wailers returned to St. Augustine on March 25, 2015 at Cafe Eleven in St. Augustine Beach. The band performed in May 2013 at The Standard, a venue on Anastasia Boulevard that has since closed.

Thanks to St. Augustine photographer Jana Vallone for photographing the group at Cafe Eleven. Find out more about her work at www.facebook.com/LoveCountryPhotography

Guitarist Al Anderson leads the reggae band, a guitarist who worked with Bob Marley on hit songs such as â€œNo Woman, No Cry,â€ â€œDem Belly Fullâ€ and â€œCurfew.â€ He toured with Marley from 1975 through 1980. He also has worked with Peter Tosh, Black Uhuru, Lauryn Hill, Ben Harper, The Centurions, Traffic and UB40. His brother, Mel Anderson, was the first guitarist for Twister Sister (1973-75).

Most Romantic Things to Do in St. Augustine

By Renee Unsworth Let’s face it, St. Augustine is just plain romantic. From the historic streets and buildings to the gorgeous beaches, the area…