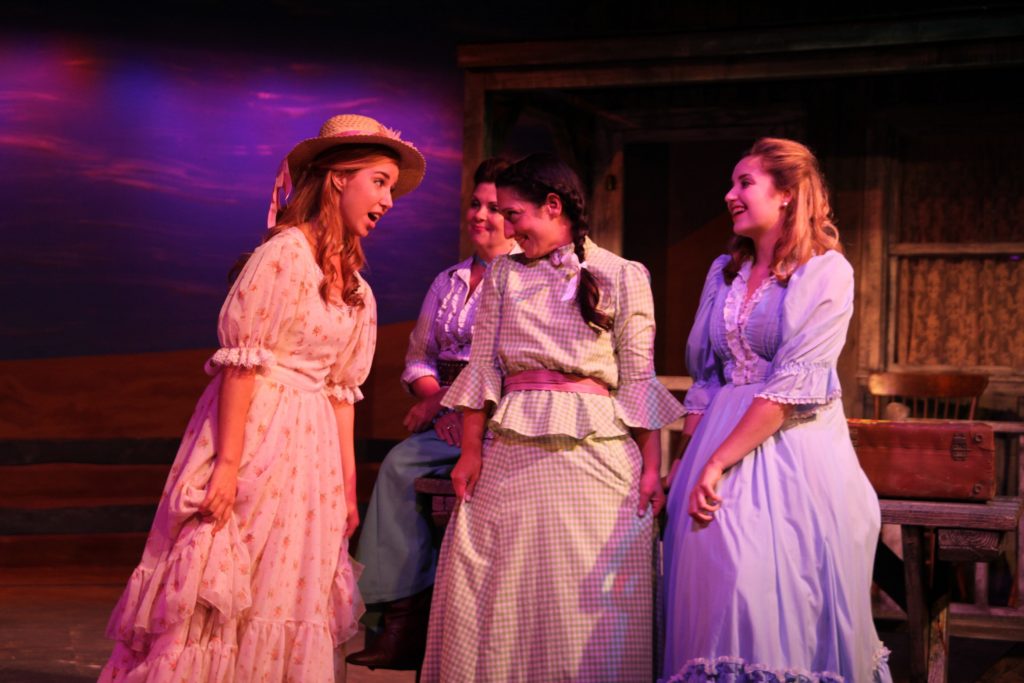 Limelight Theatre opens the 25th season with Oklahoma!, from September 21 through October 23 on the Matuza Main Stage. 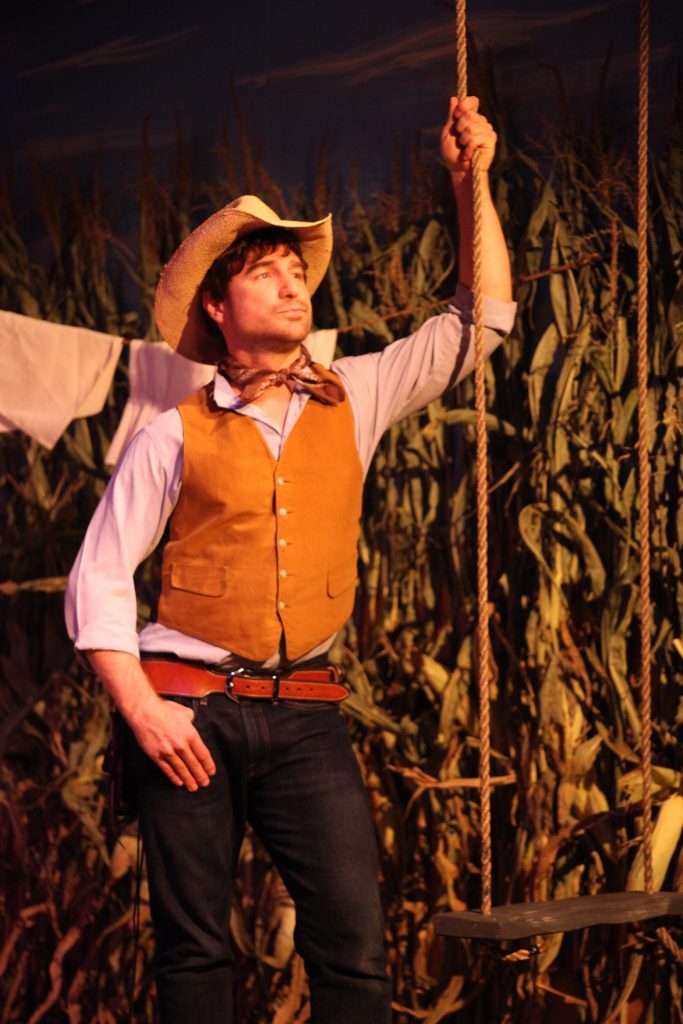 Oklahoma! is the first musical written by the team of composers Richard Rodgers and librettist Oscar Hammerstein II. The musical is based on Lynn Riggs’ 1931 play, Green Grow the Lilacs.

The original Broadway production opened on March 31, 1943. It was a box-office smash and ran for an unprecedented 2,212 performances, later enjoying award-winning revivals, national tours, foreign productions and an Academy Award-winning 1955 film adaptation. Rodgers and Hammerstein won a special Pulitzer Prize for Oklahoma! in 1944.

“I’ve wanted to produce Oklahoma! for a long time, but thought it too large of an undertaking. And then I saw the amazing London version with Hugh Jackman where they went back to the book,” said Beth Lambert, Oklahoma! Director, and Limelight’s Executive Director. 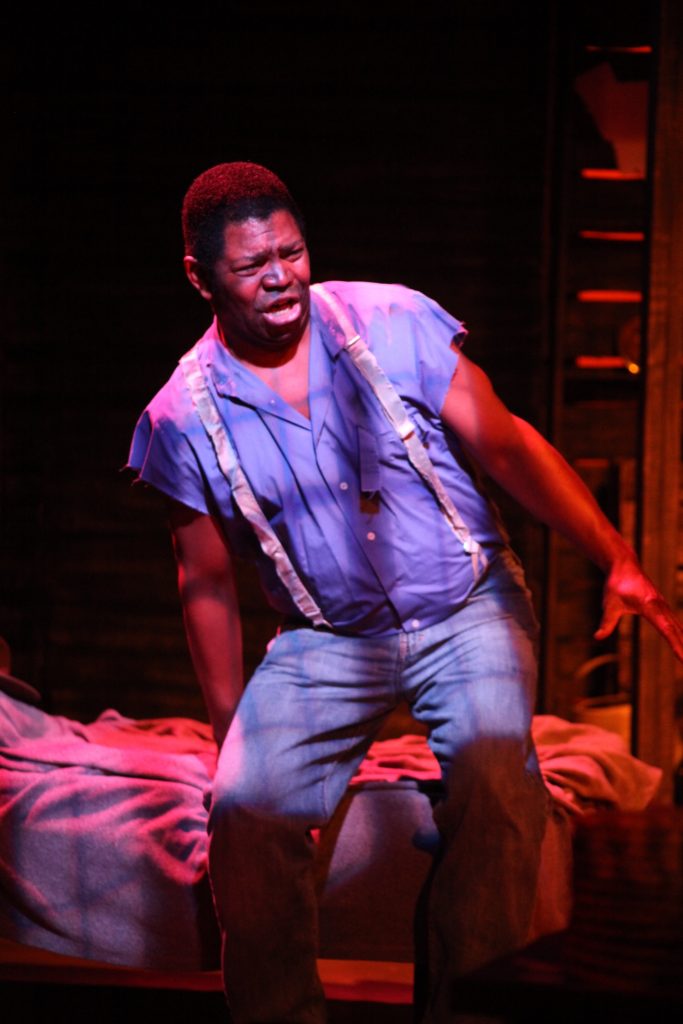 “It wasn’t about matchy matchy costumes and huge dance numbers. It was about the acting. The relationships of the characters. And the feeling of hopefullness and new beginnings. As soon as I saw that production I knew I wanted to direct it. So I chose it to kick off this remarkable 25th season. I hope you enjoy watching it as much as I have enjoyed directing it.”

Show times are 7:30 p.m. Thursday through Saturday, and 2 p.m.Sunday matinees. Tickets are $26. Reserve your favorite seats online at limelight-theatre.org or call the box office at 904-825-1164.

This production is sponsored by Raintree Restaurant, one of Limelight’s community partners. Celebrate opening night on Wednesday, September 21 with dinner and a show! Enjoy a 3-course Oklahoma-themed meal at The Raintree Restaurant, 102 San Marco Ave., next to Limelight. Seatings are at 5:15 p.m., 5:45 p.m., and 6:15 p.m. The opening performance of Oklahoma! will begin at 8 p.m.at Limelight Theatre. Enjoy pre-show complimentary champagne, and meet the cast following the performance. Cost is $60 per guest. For reservations, call 904-825-1164 or go to limelight-theatre.org 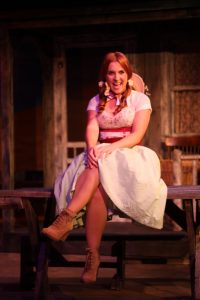 More than 150 students will be part of this musical From R. J. Murray Middle School St. Johns County Center for the Arts at…